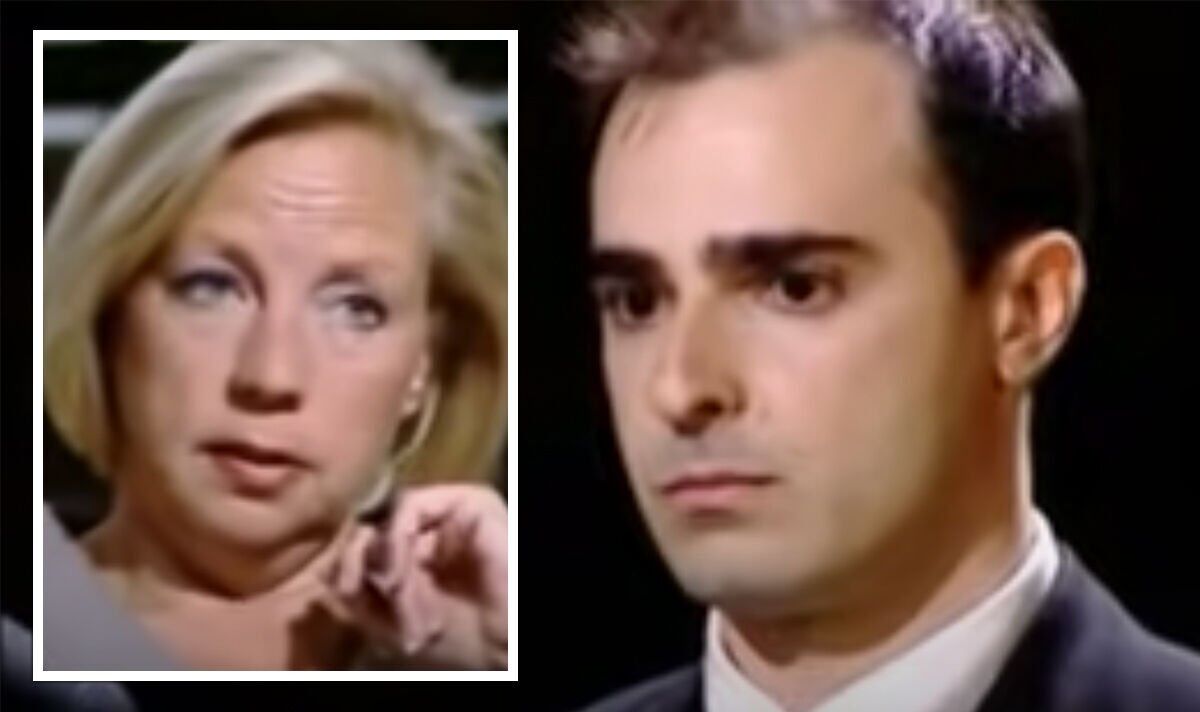 Hungryhouse was introduced to the Dragons in 2007 after Shane Lake and Tony Charles requested £100,000 in return for 11 percent. Investors James Caan and Duncan Bannatyne offered the total amount in exchange for 50 percent of the business, but the deal never went through.

The Dragons’ said the multimillion pound company had “no value”, and Peter Jones struggled to see the “unique competitive advantage”.

The co-founders explained that the aim of the website is to build a community of customers, however Mr Jones stated that is not “unique”, and that he could “do it himself”.

Despite the lack of belief, the entrepreneurs were able to raise £150,000 from alternative business angels.

Hungryhouse.co.uk was an online takeaway food order and delivery service founded in 2006. 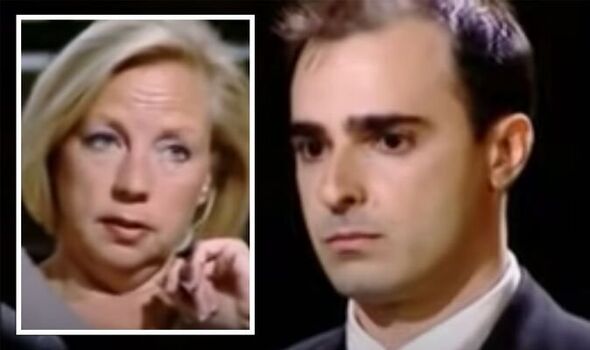 By 2018, hungryhouse ceased training and it was announced that Just Eat was acquiring the business.

The Wandsworth Times reported that hungryhouse was one of the “biggest missed opportunities” to come from the Den as it was acquired for “a nice sum of £240million,” despite the outcome in the with Dragons’.

Hungryhouse allowed users to search for restaurants and browse local takeaway menus before placing an order online and being delivered by the restaurant with a small service charge for using their service.

Despite leaving the experience with no investment, hungryhouse went on to become a household name in the takeaway food business.

At the time of the Den deal collapsing, Mr Charles commented: “The exposure of being on TV was massive for us.

“But when you go into the Den, aside from the positives, the one thing you can’t expect is a good equity deal!

“On reflection, we’re glad the negotiations with the Dragons fell through.” 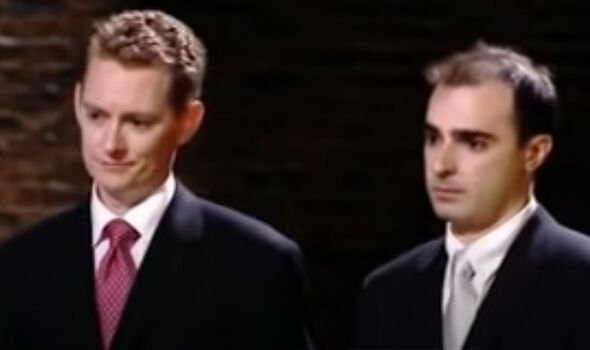 In February 2013, the company was acquired by Berlin-based competitor Delivery Hero for an undisclosed amount.

Bolstered by the acquisition, the business has continued to scale with over 9,000 restaurant platforms now signed to its platform in most major cities across the UK.

Though the company was valued at a whopping £2billion in 2015, it joined Just Eat in February 2018 following a successful merger.

With Dragons’ Den recently coming to a close for another series, it is interesting to look at previous pitches that have received investment, and one’s that have not.

Despite leaving the experience with no investment, hungryhouse went on to become a household name in the takeaway food business.

For example, Tangle Teezer, a hairbrush company, is now worth £200million.

Rob’s rejection has also been one of the biggest success stories in the show’s history.

Dragons’ Den is available to watch on BBC iPlayer.