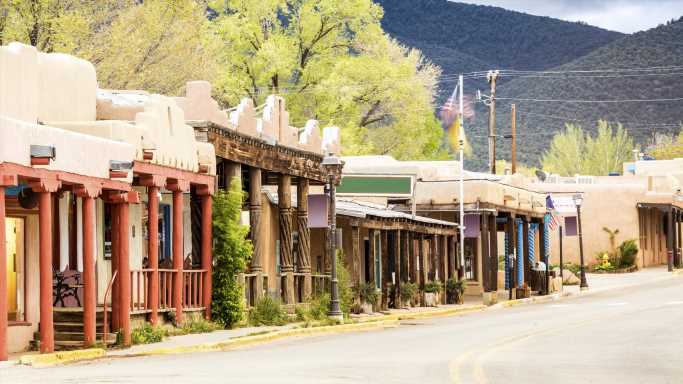 Unemployment in the United States stands at 3.6%, which is near historic lows and an impressive recovery from the spike that hit the economy because of COVID-19. Some states have figures close to 2%, which means the job markets are particularly tight. To comment that employers are having trouble finding people in the states only points out the obvious.

One state stands out for its high jobless rate. New Mexico’s unemployment rate, at 5.1%, is the highest in the nation. In May, according to the Bureau of Labor Statistics, only nine states and the District of Columbia had jobless rates above the national figure.

New Mexico not only suffers from high unemployment. It is also fairly poor. The national median household income is $67,521. New Mexico’s is $50,882, which puts it among other poor states like Kentucky and West Virginia.

The federal and state governments are the largest employers in New Mexico, followed by Walmart. Several health care systems are also near the top of this list. The state has no big high-tech employers, which puts it at a distinct disadvantage for offering state residents well-paying jobs.

New Mexico will be particularly hard hit by inflation. Relatively poor families already are squeezed by high fuel and food prices. And these families have no protection for what certainly will be even higher prices later this year.