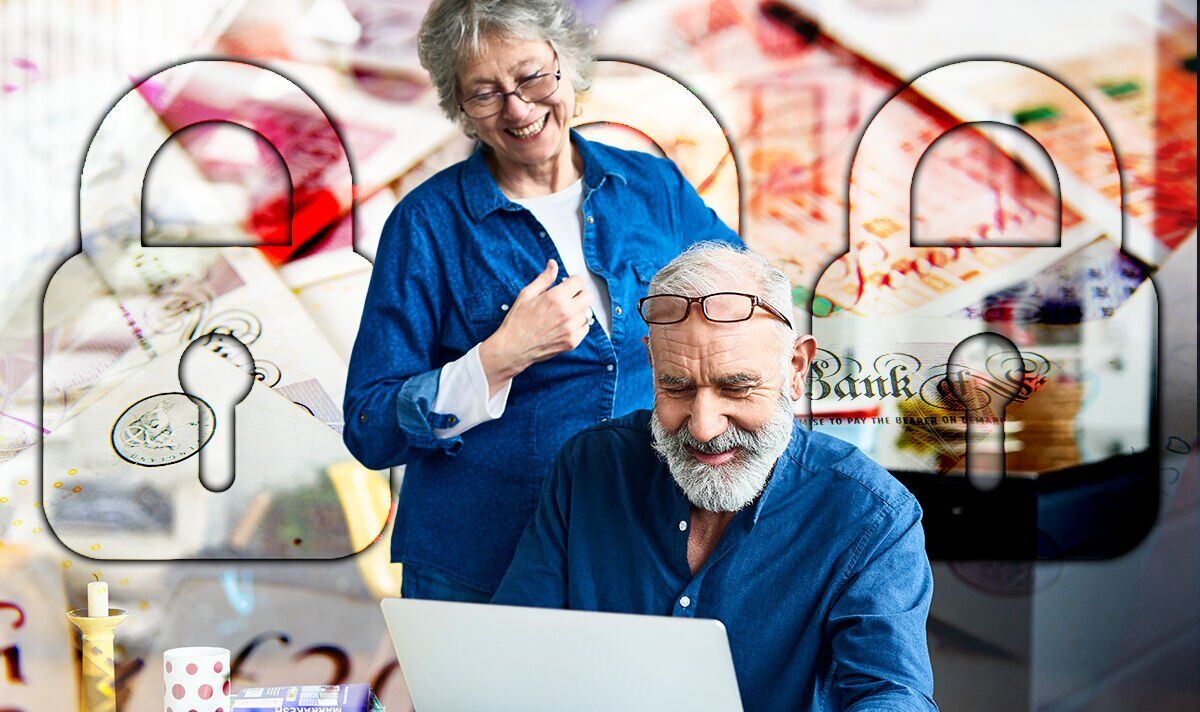 The triple lock mechanism for uplifting the state pension was removed this year, breaking a key Conservative manifesto promise and angering millions of British pensioners. But retirees may see their luck change in 2023, with the payout due to rise by a considerable amount if the Tories stick to their pledge.

The triple lock is a Government pledge that the basic State Pension and new State Pension must rise each year in line with the highest of three possible figures: the rise in CPI, the rise in earnings or 2.5 percent, whichever is higher.

The Government controversially amended the policy for April 2022 by removing the earnings link over concerns about affordability.

If the triple lock was kept in place this year, the state pension would have risen at the fastest rate in more than a decade – going up by £882 per year.

The Government has confirmed the state pension will be subject to triple lock rules again this year, meaning it will most likely rise with the highest of the three measures. 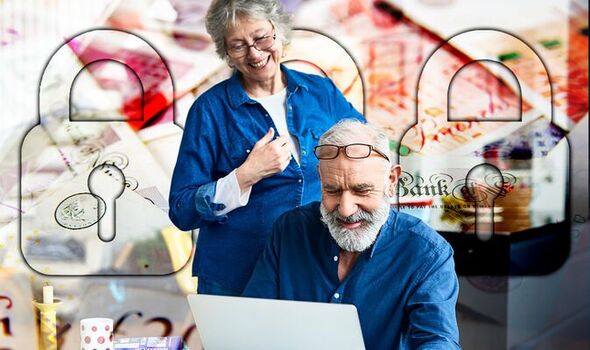 “They can’t always increase their incomes through work and they are more vulnerable to cost of living pressures.

“And that’s, for example, why we introduced additional support for pensioners as part of our cost of living package, the pension and cost of living payment of £300. We’ve said the triple lock freeze was temporary.”

The CPI inflation rate is currently at 9.1 percent, its highest rate since 1982, and is expected to grow as 2022 continues. 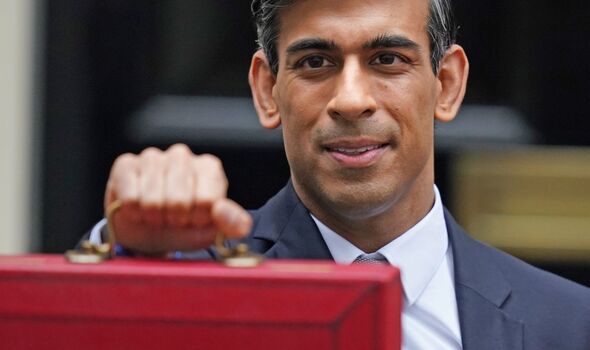 How much will the state pension rise this year?

Pensioners are due a historic boost next year, with inflation expected to reach at least 10 percent before 2022 is over.

Raising the state pension by 10 percent would provide the nation’s pensioners with an additional £960 a year. 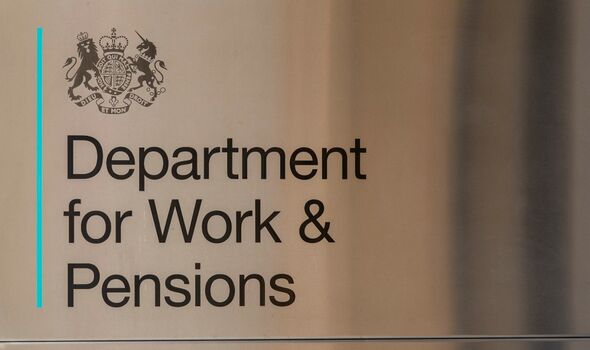 How much is the state pension now?

The full new state pension currently stands at £185.15 per week, which equates to more than £9.600 a year. This is paid to people reaching the state pension age on or after 6 April 2016.

People who reached the state pension age before this receive the basic state pension rate of £141.85 a week, or around £7,400 a year.

When will the state pension rise?

The state pension is uplifted every April at the beginning of the new tax year.

Under the current system, you can claim the state pension when you reach the age of 66.

You need to have 35 years of full National Insurance records to qualify for the full amount.