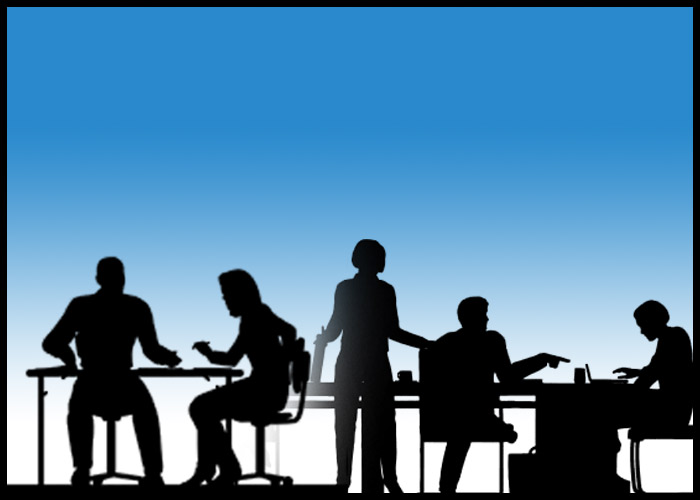 Revised data released by the Labor Department on Thursday showed U.S. labor productivity tumbled by slightly less than previously estimated in the first quarter of 2022.

The report showed labor productivity plunged by 7.3 percent compared to the previously reported 7.5 percent nosedive. Economists had expected the slump in productivity to be unrevised.

The Labor Department said the revised decrease still represented the largest decline in quarterly productivity since the third quarter of 1947.

The steep drop in productivity in the first quarter came after productivity surged by 6.3 percent in the fourth quarter of 2021.

The sharp pullback in productivity, a measure of output per hour, came as output slumped by 2.3 percent and hours worked jumped by 5.4 percent.

Meanwhile, the report showed the spike in unit labor costs in the first quarter was upwardly revised to 12.6 percent from the previously reported 11.6 percent. The jump in labor costs was expected to be unrevised.

The increase in unit labor costs in the fourth quarter of 2021 was also upwardly revised to 3.9 percent from the previously reported 1.0 percent.

The surge in unit labor costs in the first quarter reflected the steep drop in productivity as well as a 4.4 percent jump in hourly compensation.

However, the report showed real hourly compensation, which takes changes in consumer prices into account, tumbled by 4.4 percent in the first quarter.

The Labor Department said unit labor costs spiked by 8.2 percent over the last four quarters, reflecting the biggest increase in this measure since the third quarter of 1982.