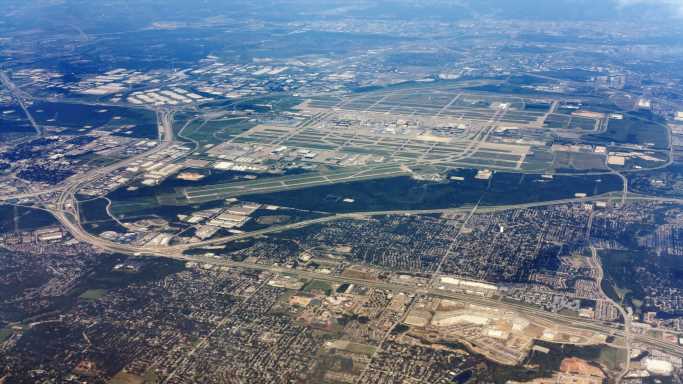 The U.S population barely grew from 2010 to 2020, based on historic standards. According to the Census Bureau, the total population of the United States on April 1, 2020, was 331.4 million, an increase of 22.7 million from 2010. That was the slowest growth rate in decades. Some states actually lost population. Since the census was finished, the American population growth slowed even more, due primarily to deaths from COVID-19.

A mobile population accounted for the growth in some sections of the country and attrition in others. In just the past 30 years, New York went from being the second most populous state to being the fourth, after being surpassed by Texas in 1994 and Florida in 2014. These shifts reflect broader trends. The states with the fastest-growing populations between 2010 and 2020 tended to be located in the south and the west. Meanwhile, over the same period, the states with the slowest population growth were disproportionately located in the northeast.

According to a study published by the Weldon Cooper Center for Public Service at the University of Virginia, these state-by-state trends show no signs of slowing in the coming decades.

According to the study, the population of 11 states, mostly in the west, will grow in excess of 20% by 2040, while nine mostly northeastern states will be home to fewer people in 2040 than now.

These demographic shifts can have significant consequences for local economies and governments. Negative or slow population growth can lead to weaker economic growth and fewer economic opportunities, which in turn can push more people out of a given state. Population decline also can mean reduced revenue for state governments and limited funding for public works and services and reduced ability to meet budgetary obligations.

The state that will grow the most is Texas. Here are the details: