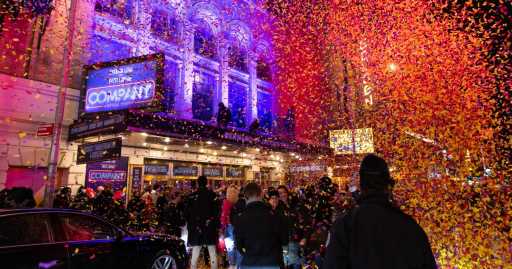 EXCLUSIVE: A new, exclusive partnership between the prominent theatrical P.R. agency DKC/O&M and the newly formed production services outfit Built Productions was announced today, formalizing a collaboration that’s been responsible for some of Broadway’s splashiest opening night events this season.

From the confetti-covered opening of Company to a Times Square marching band heralding the arrival of The Music Man, the DKC/O&M-Built collaborations have been among the most attention-getting events welcoming Broadway back after the Covid shutdown. Under the new arrangement, Built Productions will work under DKC/O&M’s creative division O&M Etc., now run by longtime entertainment industry publicist Gerilyn Shur.

The announcement was made today by DKC/O&M’s Rick Miramontez and Built Productions’ Jaron Caldwell. 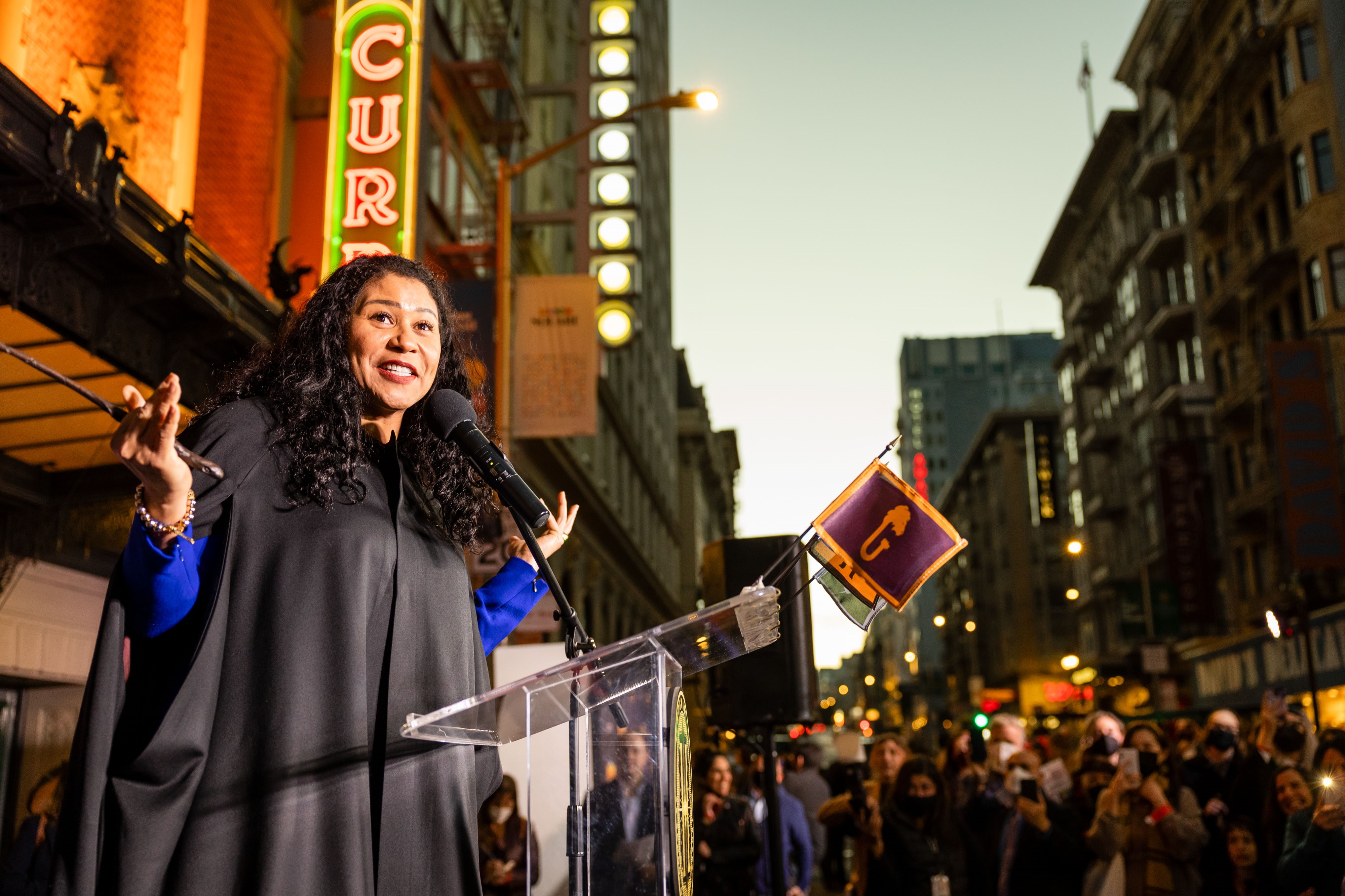 In addition to Company (produced in conjunction with Stark Production Group) and The Music Man, other recent Broadway opening events designed by the companies include MJ and Plaza Suite, and Built also produced the re-opening event for Harry Potter and the Cursed Child at San Francisco’s Curran Theatre.

“With the eyes of the world on New York and our industry being back in action, it’s time to push even harder to remind the world that nobody celebrates New York like Broadway celebrates New York,” Miramontez said in a statement. “Jaron has always shared my glamour-at-all-costs approach to event-making, and this new partnership ensures that our clients will continue to benefit from our collaborations for years to come.”

Said Caldwell, “Rick’s mentorship has been the key driving force in my career, empowering me to think big and pushing me to do my best and most creative work. Together, we will continue to push the boundaries of what a Broadway opening can be.”

Caldwell has planned and executed events across the entertainment, private, and non-profit sectors, including more than 60 Broadway opening nights. Prior to launching Built Productions, he held the positions of Creative Director and Event Producer at New York-based events agency Stark Production Group. Caldwell also served as Director of Events for (and continues to collaborate with) PRC, raising more than $1 million for the San Francisco-based non-profit annually. He previously created and headed the events division at DKC/O&M. With DKC/O&M, Caldwell produced opening night events for Beautiful—The Carole King Musical, To Kill a Mockingbird, Kinky Boots, West Side Story, Springsteen on Broadway, Hadestown, Angels in America, Fun Home, and Hair.