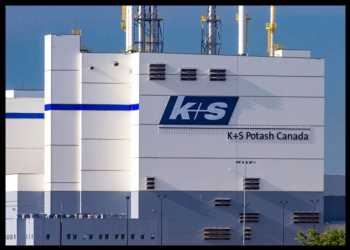 German chemical company K+S Group reported Wednesday significantly higher profit and revenues in its first quarter mainly driven by higher prices, despite weak volumes. Further, the company maintained its fiscal 2022 outlook for strong increase in earnings. However, K+S shares were losing around 6 percent in the morning trading in Germany.

Burkhard Lohr, Chairman of the Board of Executive Directors, said, “We have again translated our continued strong operating performance and favorable market conditions into increased earnings and higher cash flows.”

The outlook assumes unrestricted production for the rest of the year.

Revenues in the first quarter rose 65 percent to 1.2 billion euros from prior year’s 733 million euros.