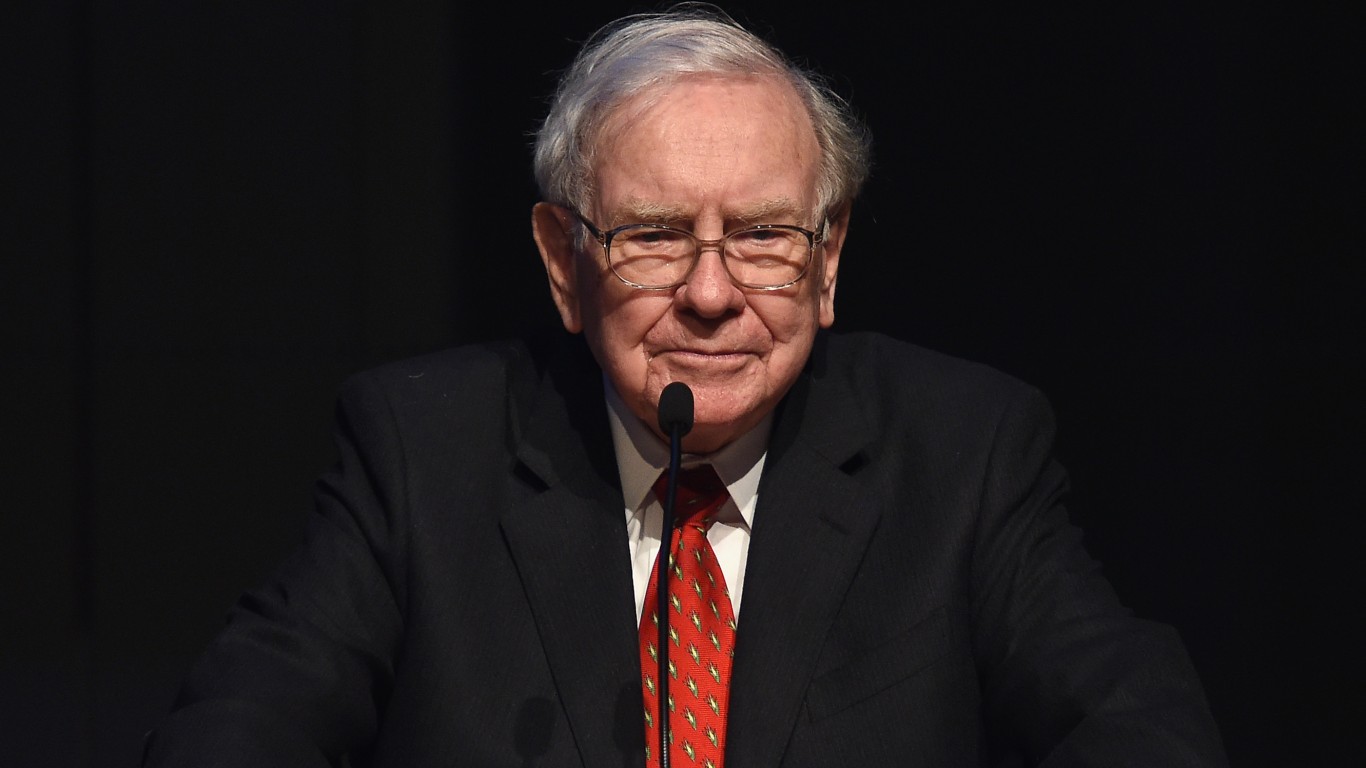 Public corporation CEO compensation has been considered excessive in the United States for decades. What these CEOs make is easy to determine, because publicly traded companies are required to disclose the information. Among the groups that have complained most loudly are those who believe CEOs make little contribution to American society. Why should a CEO make hundreds of times more than school teachers, firemen, or nurses? Yet another group which often objects is shareholders, particularly when CEOs are paid well in a year when earnings or stock prices have performed poorly.

Despite these and other objections, CEO pay has risen steadily for years. Using data for the S&P 500 companies that file on a calendar year, and provided by MyLogIQ, CEO pay rose about $1 million on average in 2021 compared to the previous year. Last year the figure hit $18.5 million. These numbers include base salary, bonuses, stock compensation, and other payments companies are required to disclose to the SEC. The highest paid CEO last year was Peter Kern, who ran Expedia Group, an online shopping and travel website. His 2021 compensation was $296,247,749.

Another means by which CEO pay is measured is compared to the median compensation of each company’s employees. The rule, put into effect in 2015 by the SEC, was part of the Dodd Frank legislation. The data began to be filed in 2018. Many of these numbers have been staggering, as they were again last year. CEO to median employee pay among the S&P 500 was 317 to 1. These figures include employees both inside and outside the U.S.

Not all CEOs make huge amounts of money. Last year, Warren Buffett, one of the longest serving CEOs in America, made only $373,204. Buffet is one of America’s richest people, with a net income of $102 billion, according to the Forbes 400. Most of this money comes from his ownership in the company he runs.

Data was provided by MyLogIQ which screens public data on corporations using artificial intelligence and machine learning. It screened 446 entries for 2021. Eight of the companies have two CEOs, so total public companies reporting were 438. Companies that close their years on the last day of December must have proxies filed by April 30. Subscriptions available from MyLogIQ to compensation analysis of all US traded companies.