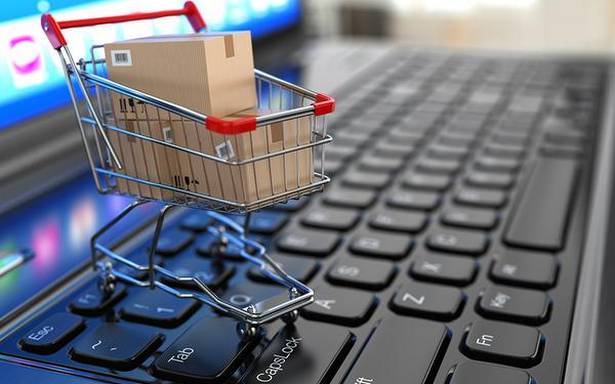 Such complaints against e-commerce entities have been forwarded to ED, he said.

The government has received complaints from trader and industry associations against marketplace online retail firms alleging violation of the FDI policy on e-commerce sector, Parliament was informed on Friday.

It has been alleged that certain marketplace e-commerce entities have created complex ownership structures and are engaging in an inventory-based model of e-commerce through controlled vendors/ preferred sellers, Minister of State for Commerce and Industry Som Parkash said in a written reply in the Rajya Sabha.

Any violation of FDI regulations are covered by the penal provisions of the FEMA (Foreign Exchange Management Act). The Reserve Bank of India (RBI) administers the FEMA, while the Directorate of Enforcement (ED) under the Ministry of Finance is the authority for the enforcement of the Act.

Such complaints against e-commerce entities have been forwarded to ED, he said.

"The government has received complaints from trader and industry associations against marketplace e-commerce entities alleging violation of the Foreign Direct Investment (FDI) Policy on the e-commerce sector," Mr. Parkash said.

In a separate reply, he said in the last five years, 6,576 patents have been granted towards the pharmaceutical sector, of which 4,902 were granted to foreign entities, 1,143 to private firms and 291 to research institutions in India.