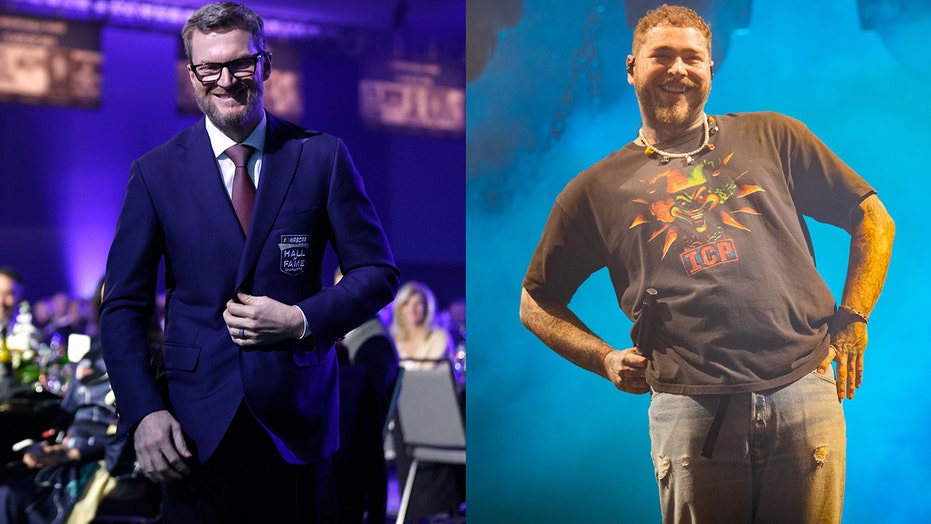 Who has won the most NASCAR Cup Series races?

More than 195 drivers have won a Cup Series race since NASCAR started in 1948, but who has won the most?

NASCAR Hall of Famer Dale Earnhardt Jr. has been moonlighting as a telemarketer … but not on purpose. 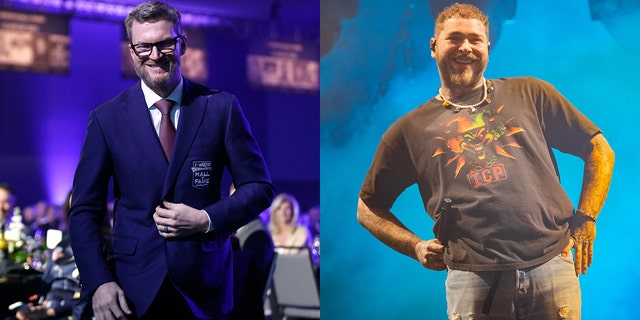 The semi-retired racer revealed on Twitter Tuesday that he tried to reach out to rapper Post Malone via text because he wanted to ship him some of his new High Rock Vodka that launched this month, but that the number was no longer in service.

“Sent @PostMalone a text to ship him some @HighRockVodka. Not his number anymore. Now trying to convince total stranger to accept a bottle and that I’m not scamming them. #HighRockMoment,” he wrote. 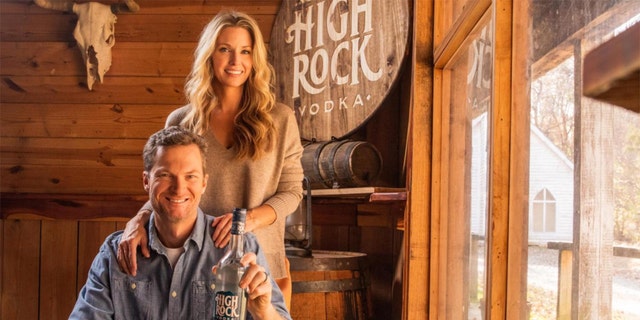 Malone hasn’t responded publicly to Earnhardt’s message yet, and Earnhardt didn’t say if he was was trying to use the number Malone made public in 2020 for fans to message him through or if he had a personal contact.

Earnhardt also hasn’t revealed how the impromptu pitch to the stranger worked out. 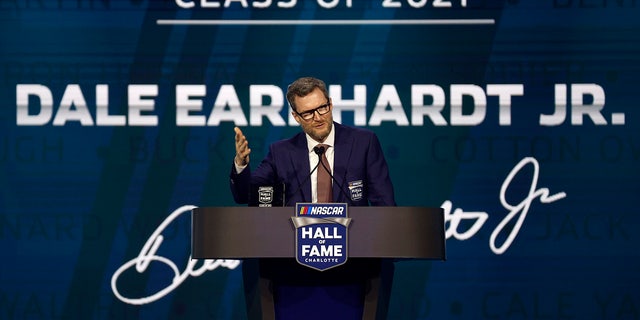 Dale Earnhardt Jr. was voted into the 2021 class of the NASCAR Hall of Fame.
(hris Graythen/Getty Images)

The affable Earnhardt was voted NASCAR’s most popular driver 15 times during his career and was inducted into the series’ Hall of Fame last week.

High Rock Vodka is a seven-times distilled spirit made in partnership with the Sugarlands Distilling Company of Gatlinburg, Tennessee, that was launched on Jan. 18 and retails for $17.99 per bottle.

Malone endorses Bud Light and Jagermeister and sells his own brand of rose wine called Maison No. 9, but he isn’t currently connected to a vodka brand.