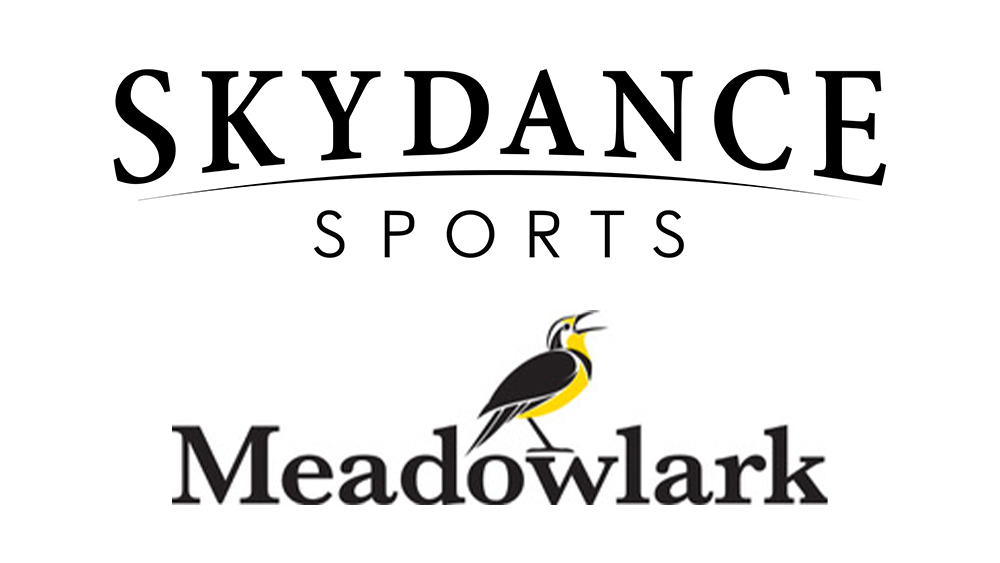 EXCLUSIVE: Skydance Sports, the sports content division of Skydance Media, has set a partnership with Meadowlark Media for the production of unscripted sports content.

The companies are co-producing Good Neighbors, a docuseries on what is arguably the world’s greatest soccer rivalry—that between the U.S. and Mexican men’s national teams. It’s currently in production and will debut in front of the 2022 FIFA World Cup.

The second project to emerge from the partnership is billed as the definitive, authorized chronicle of the life and career of Diana Taurasi, the most accomplished player in the history of women’s basketball, whose accolades include three NCAA titles, three WNBA titles, five Olympic gold medals, multiple European league championships and numerous individual honors.

The announcement of the Skydance-Meadlowlark partnership was made today by Skydance’s President and COO Jesse Sisgold, who heads up the media company’s sports content division with award-winning writer, director and producer Jon Weinbach, and Former ESPN President John Skipper, who now heads up Meadowlark as CEO, alongside Executive Director, Unscripted Deirdre Fenton.

“At Skydance Sports, we aim to shine a light on untold stories about the greatest competitors that are meant to resonate with sports and non-sports fans alike,” said Sisgold. “The partnership with John, Deirdre [Fenton], and the Meadowlark team not only advances that goal, but pairs us with one of the industry’s most respected and seasoned sports content creators.”

“As a soccer and basketball fanatic, I couldn’t be more excited to be partnering with John Skipper and Meadowlark Media on these two unique and thrilling projects,” said Weinbach.

“Deirdre and I are excited for the tremendous opportunity to work with Jesse and Jon, who share our vision of using sports storytelling to explore and explicate larger cultural and societal issues,” added Skipper. “Our two first documentaries are a wonderful way to launch this partnership.”

Skydance Media is a diversified media company founded by David Ellison in 2010, which is active across film, television, Interactive, Animation, New Media and Sports, with studios in Los Angeles, Silicon Valley, Spain and Canada. Recent releases from the company include The Tomorrow War and Tom Clancy’s Without Remorse for Amazon Prime, each of which became the streamer’s number one film on the week of their release. It’s also responsible for Netflix’s chart-topping originals The Old Guard and 6 Underground. The studio’s upcoming film slate includes Top Gun: Maverick, The Adam Project, Heart of Stone, The Greatest Beer Run Ever and the seventh and eighth installments of the Mission: Impossible franchise. Skydance’s projects on the television side include Grace and Frankie, Foundation, Reacher, Tom Clancy’s Jack Ryan, Condor, The Big Door Prize and an untitled spy series starring Arnold Schwarzenegger.