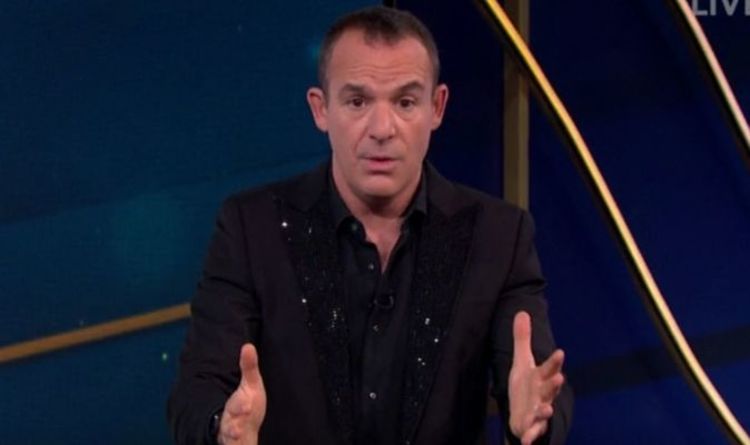 Energy bills: Woman explains how she cuts back on energy

On BBC Politics Live, the money saving expert spoke about the current support that is available for those who may be struggling, and what improvements should be made. He said: “Stuff has been done and it’s all an improvement.

“If we take for example the warm home discount which is paid to vulnerable people.

“That is currently £140, the proposal six months ago was to raise it to £150, it’s been frozen for at least five years and we’re seeing a 50 percent rise in April.”

Household bills are predicted to nearly double by April as inflation is expected to hit a 30-year high.

Basic household spending is predicted to increase by £2,440 when compared with the start of the pandemic.

Mr Lewis continued: “The problem is we are tinkling in the wind here. We can do the maths very simply.

“We know from April, we are likely to see on average person £600 per person rising bills, so many people are already in fuel poverty from before that happens.

“That is the scale of the cost here.”

Thousands of families will be hit hard by these changes. Mr Lewis offered suggestions for the Government to consider helping deal with the crisis.

“This is an unprecedented moment. This is not attacking the Government. I think they have been a bit slow but they still have time to fix it.

“I keep hearing about meetings with the energy companies, but I don’t think the consumer groups have ever been invited.

“You’re talking to the suppliers but not the people who look at what consumers do but perhaps you need to balance both.”

The Warm Home Discount was created to reduce fuel poverty among low-income households, giving families a £140 reduction on their energy costs.

Currently, pensioners with low incomes who get the Guarantee Credit element of Pension Credit automatically receive the discount.

People who receive certain allowances and are in need of financial support are able to apply directly to their energy supplier, who manages the deal, for the Warm Home Discount.

Due to its first come, first served basis, there is a fixed pot of money to be distributed to those who need help.

Those who are eligible will have the money added to their energy bills and paid by March 31, 2022.

Unlike other benefit schemes and discounts, the Warm Home Discount is applied to someone’s bill during the winter months and is not paid directly to the claimant.