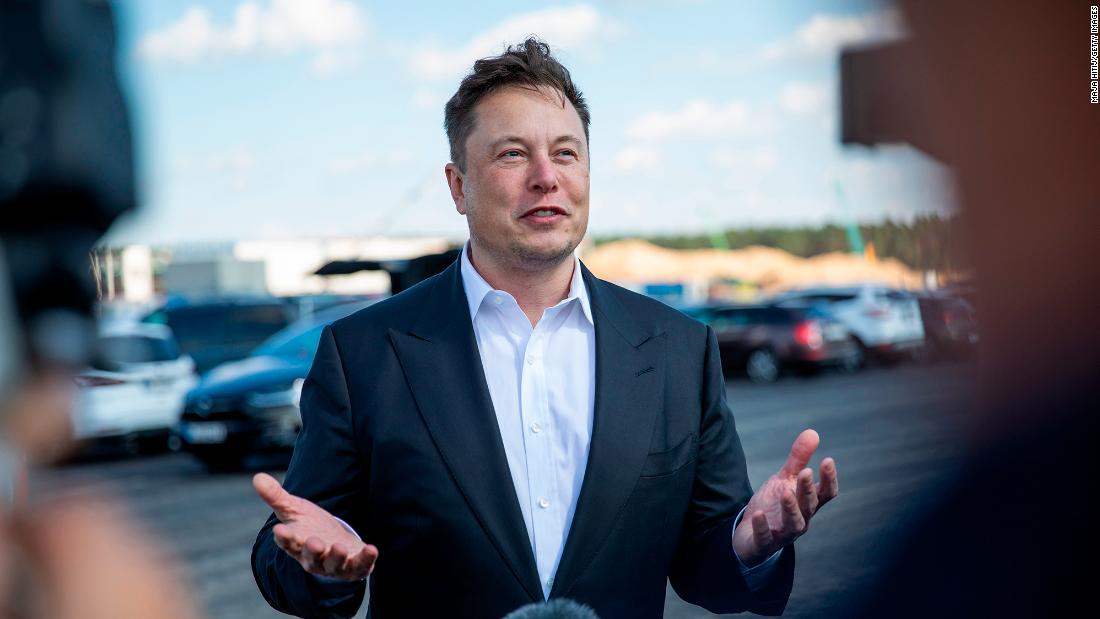 (CNN)Just days removed from being named Time’s “Person of the Year,” Elon Musk took to Twitter to unleash a litany of personal attacks against Sen. Elizabeth Warren for her call that he should “actually pay taxes.”

“You remind me of when I was a kid and my friend’s angry Mom would just randomly yell at everyone for no reason,” Musk tweeted at the Massachusetts Democrat. “Please don’t call the manager on me, Senator Karen.”
This isn’t the first time that Musk has resorted to name-calling when he disagrees with a US senator.

Musk was, predictably, applauded by his acolytes for his trolling of two senators. This guy doesn’t care who he offends! He’ll say anything to anybody!

Sound like “praise” for anyone else you know?
Now, to be clear, Donald Trump is not solely responsible for the coarsening of our discourse and our culture. People were rude to one another long before Trump started running for president.
But, what Trump absolutely did do is drastically lower the bar on what we expect from our public figures. Rather than at least attempting to be a role model, public figures followed Trump’s lead: Prioritizing rudeness and cruelty over decency and respect.
Role models were once a real thing. A person that, due to success in sports, politics or business, others — especially kids — looked up to. And who understood the expectations that such a status in society conveyed.
Behavior like that of Musk suggests the idea of a role model has been diminished and in its place has emerged the internet troll.

I know which one I prefer.
The Point: Rudeness begets rudeness. Disrespect begets disrespect. And when someone like Musk ignores the societal obligation his wealth and success have granted him, it sets a terrible example for those who look up to him.
Source: Read Full Article