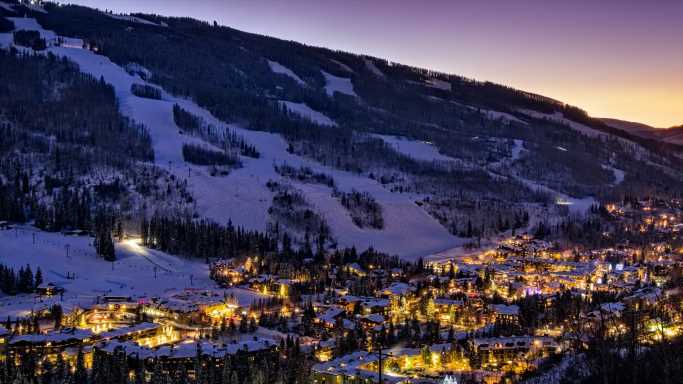 There has been a trend towards consolidation in the ski industry for quite some time. Like the sport itself, consolidation has its upsides and its downsides.

Skiing is a fairly capital-intensive business: just maintaining trails, lifts, and equipment can be costly, not to mention adding more of them. Skiers often welcome the investments that big companies can make and like companywide passes that enable them to use multiple resorts. However, some skiers say the competition between companies threatens mom and pop operations, and they talk about skiing losing its soul.

24/7 Wall St. has compiled a list of the companies that own the most ski resorts by reviewing a list of companies and the resorts they operate from the National Ski Area Association. Additional information, including skiable area, was sourced from Ski Resort.

Vail Resorts is the 800-pound gorilla of the ski industry, with 37 resorts across the country and as far afield as Australia and Canada. The company was founded by veterans of the Army’s 10th Mountain Division in the early 1960s. It’s now publicly traded. (Here is the oldest ski area in every state.)

Vail owns more than twice as many resorts as the No. 2 ranked Alterra Mountain Company, which operates 14 resorts. At No. 3, Powdr Corp. owns 10 resorts.

A couple of companies on our list that might be regarded as outliers. The State of New York, for example, owns three resorts. The state’s private ski operators indeed sometimes complain about taxpayer-subsidized competition. Another unusual company in the industry is Sinclair Oil Corporation, which owns two resorts. Both the oil company and the resorts were part of a conglomerate built by billionaire investor Robert Holding. (Here is the newest ski area in every state.)