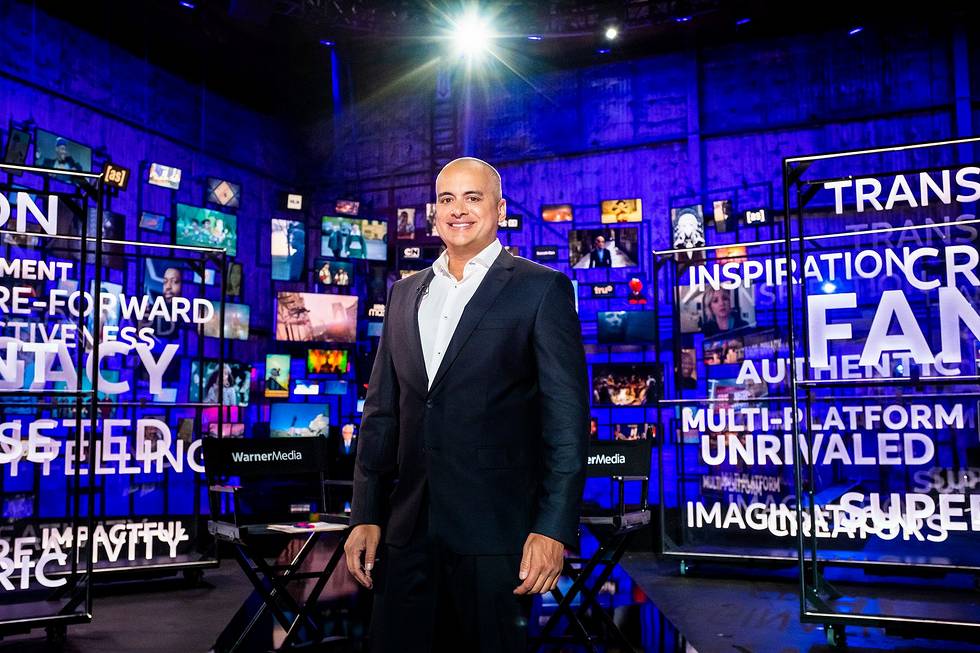 A few days after WarnerMedia said HBO and HBO Max ended 2021 with 73.8 million global subscribers, ad sales president JP Colaco said consumers had been enticed to “sign up in droves” for its cheaper, ad-supported tier.

In an online appearance at the TV of Tomorrow Show, the exec declined to provide a breakout of how many subscribers had opted for HBO Max with Ads. Parent company AT&T (which is poised to spin the company off in a merger with Discovery) is due to report more complete numbers along with its quarterly financials later this month. But it revealed last week that HBO and HBO Max combined to top internal forecasts for 70 million to 73 million subscribers.

HBO Max with Ads began rolling out last June at $10 month, significantly less than the $15 cost of the ad-free service. The goal was to create an appealing home for shows like Euphoria — as an exponent of HBO proper, it is contracted to stream without commercial interruption on both tiers of HBO Max. WarnerMedia announced today that the digital share of its 2.4 million total viewers for its second-season premiere was the highest for any HBO title since the launch of HBO Max in May 2020.

Colaco said the number reflected an “entire-company effort. All parts of the company were pushing toward one goal.” Although it’s an accomplishment, he added, “It’s just a milestone. We’re on a journey to go north and north and north.”

Moderator Nathalie Bordes, EVP of Measurement for Marketers at the Association of National Advertisers, asked Colaco to characterize the titles driving subscriber growth. The decision to put all Warner Bros movies on HBO Max in 2021 at the same time they hit theaters “was disruptive at the time,” Colaco said. “But it did work.” Throughout the year, “we just kept hitting them with content,” he said, and pointed to this year’s crop of five DC movies as well as second seasons for Hacks and The Flight Attendant, plus Game of Thrones spinoff House of Dragons.

Asked to quantify HBO Max with Ads, Colaco toed the company line in declining to offer a breakout. Still, “it’s up and to the right,” he maintained. “It’s a great bargain for consumers and we’re seeing them sign up in droves.”

Bordes also asked Colaco about what the Discovery deal would be expected to yield. He noted that regulators haven’t signed off, meaning he would be limited in what he could say. But he went on to muse about the deal and the M&A landscape more broadly.

“You should be excited both in the marketplace and as a consumer by the fact that you bring together those two sets of huge companies with tremendous archives of content as well as ongoing content production,” he said. “Unscripted and scripted together is very, very exciting. So, it does offer an interesting prospect.”

He recalled a stint working at Disney in the 2000s. One day, he got a call at 4 a.m. PT from a friend working on the East Coast. “He said, ‘Get up. Your company is being bought.’” Comcast had stunned the industry and Wall Street by making a surprise, unsolicited offer to buy Disney. While that deal wound up not coming to fruition, Colaco marveled at how many others have in the years since.

“The industry is so dynamic, so changing, folks are trying to build scale,” he said. “You create higher efficiency, you have more dollars to invest in content. At the end of the day, hopefully the winner is the consumer. It’s easier for them to go to one place and get all of the content they love. It fills kind of the four quadrants of what it takes to get great consumption and have a great experience. For marketers, it’s less fragmented.”

Asked about addressable TV, which offers advertisers digital capabilities and the kind of precise targeting that is possible in digital and streaming, Colaco gave credit to an unlikely company: DirecTV. WarnerMedia parent AT&T spun off the satellite operator into a new stand-alone entity 30%-owned by private equity firm TPG. Usually, when its name comes up, it is in reference to the ill-fated acquisition in 2015 and the decline that followed.

“They’re the original gangsters of addressable TV,” Colaco said with an appreciative chuckle. The experience of being under the same corporate roof — which was the initial thesis of AT&T buying Time Warner back in 2016 — has galvanized the effort to reach scale in addressable TV, he explained. Asked the size of the company’s addressable footprint, Colaco declined to offer specific numbers but recalled promising the market last spring during the company’s upfront that WarnerMedia would have the capabilities in 52 million households by now. “We’re a company that likes to exceed our objectives,” he smiled.

As to measurement, a bugaboo for many in media as the streaming age has dawned, Colaco acknowledged that it has been a “one-horse town” dominated by Nielsen. WarnerMedia last week announced it was commissioning alternative solutions from Comscore, iSpotTV and VideoAmp, planning a series of “test-and-learn” implementations, he said.