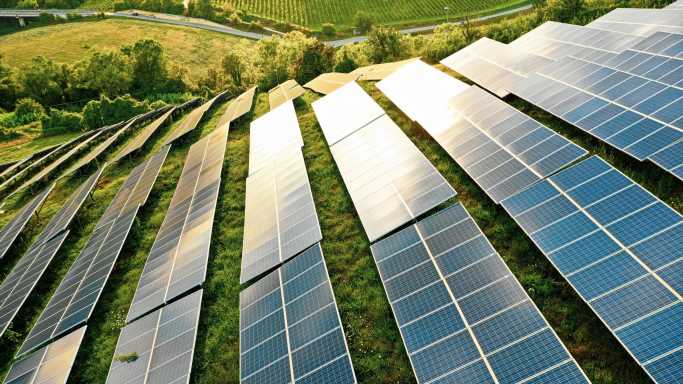 Nowhere does that happen more frequently than in the United States, which is constantly reinventing itself. Innovation has heralded job opportunities in areas of the economy that did not exist a generation ago. Just as automobiles brought an end to the horse-drawn age, new technologies and platforms such as solar energy and the internet have created millions of jobs in those sectors. (These are the industries with the most job openings.)

To identify America’s 25 thriving industries, 24/7 Wall St. reviewed employment change from 2011 through 2020 for U.S. industries in the fourth level of detail as reported by the U.S. Bureau of Labor Statistics’ Quarterly Census of Employment and Wages.

Longer-term demographic shifts and technological advances are major drivers behind new job creation. As the baby-boom generation ages, companies are meeting the needs for services for the elderly and disabled. Job growth is soaring among ambulatory health care services and with  mental health practitioners, each of which has seen employment increase more than 90% in between 2011 and 2020.

Breweries and distilleries have added jobs at a brisk clip as well, reflecting changing American tastes in the consumption of alcohol. Employment among local messengers and delivery companies also rose dramatically, more than 213% from 2011 to 2020.

As America gradually shifts from fossil fuels to cleaner energy sources, the job market in solar power and wind generation has accelerated. Another trend of note is the explosion in industrial warehouse and storage space across the country. Employment has risen in that sector by more than 146%. (Here is a look at each state’s largest industry.)