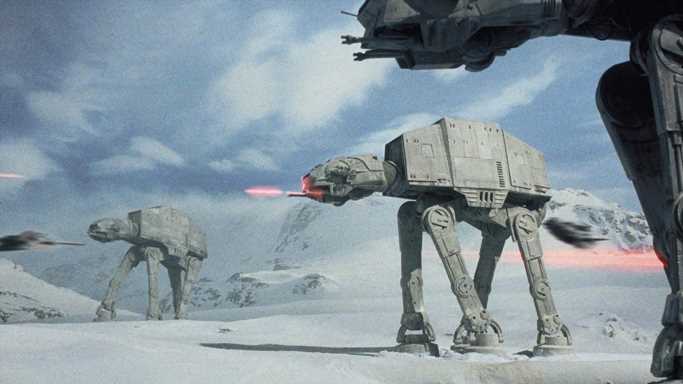 Movies about outer space are nearly as old as the genre itself. “Le Voyage Dans la Lune” (“A Trip to the Moon”) from 1902 is arguably the oldest movie set in outer space, or at least the oldest that has been preserved. The famed outer space hero, Flash Gordon, was introduced into movie houses in 1936. Such heroes have dominated space movies for decades.

The most successful outer space movies are rarely about real people or real events. A look at the top movies of all time, as recorded by Box Office Mojo, finds Star Wars movies in second place among all movie franchises, with a total gross of $5.1 billion across all its 21 installments. The Planet of the Apes series is also near the top, as are the Star Trek movies. Perhaps the best-known recent movie about real characters in outer space is “Apollo 13,” released in 1995, about events that took place in 1970. It is among the most highly regarded of Tom Hanks films.

To determine the best movie of all time about outer space (or the creatures who came from there), 24/7 Tempo developed an index using average ratings on IMDb, an online movie database owned by Amazon, and a combination of audience scores and Tomatometer scores on Rotten Tomatoes, an online movie and TV review aggregator, current as of October 2021. All ratings were weighted equally. Only movies tagged with the keyword “outer space” on IMDb were considered, though not all actually take place or have scenes set on other planets or in other galaxies.

The films we considered are diverse. Of course, “bad-aliens” action movies like “Independence Day” and “Alien” figure prominently. Yet, not all creatures from outer space are bad, as “E.T. the Extra-Terrestrial” and “Close Encounters of the Third Kind” reassuringly tell us.

Some outer space movies take a comedic tact, like “Spaceballs” and “Men in Black.” Others are based on real-life stories. “Apollo 13” traces an aborted mission to the moon, and “The Right Stuff” follows a group of test pilots who later become the first astronauts.

The best movie about outer space of all time is “Star Wars: Episode V – The Empire Strikes Back,” released in 1980 and directed by Irvin Kershner. Here are the details:

Click here to read about all the best movies about outer space of all time.