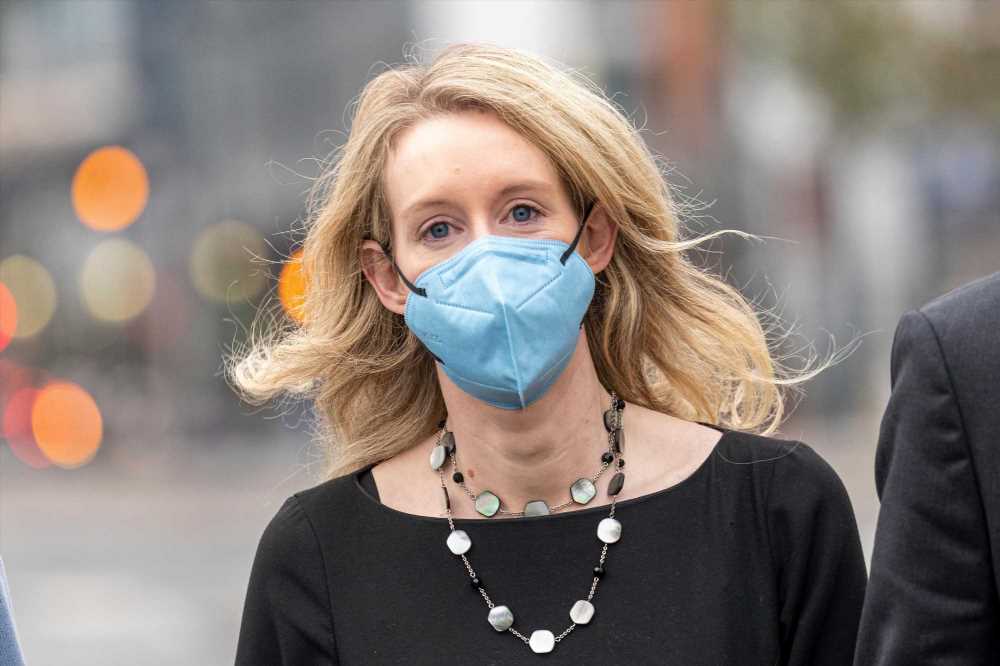 The jury has now been deliberating for about 22 hours over the course of three full days, but has yet to come to an agreement on a verdict. They snuck out a back entrance without explanation on Thursday, rather than taking the elevators, which are visible to reporters and others in the courtroom.

Judge Edward Davila handed the jury the case last Friday afternoon, following a three-month trial that featured 32 witnesses, mostly called by the prosecution. Jurors asked Davila on Tuesday if they could take instructions home with them, but he denied their request, telling the courtroom that "all deliberations must take place only in the jury deliberation room."

Earlier on Thursday, the jury asked to listen to audio that they'd previously heard during the trial of Holmes and her conversations with some investors. Holmes arrived at the courthouse for the jury question, and was joined by her mom and her partner, Billy Evans.

Holmes, 37, is charged with nine counts of wire fraud and two counts of conspiracy to commit wire fraud. She was the primary witness in her defense. Holmes, who pleaded not guilty, faces up to 20 years in prison if convicted.

The jury is off for the Christmas holiday weekend and will return at 8:30 a.m. PT on Monday.

WATCH: Jury to get case in Elizabeth Holmes trial