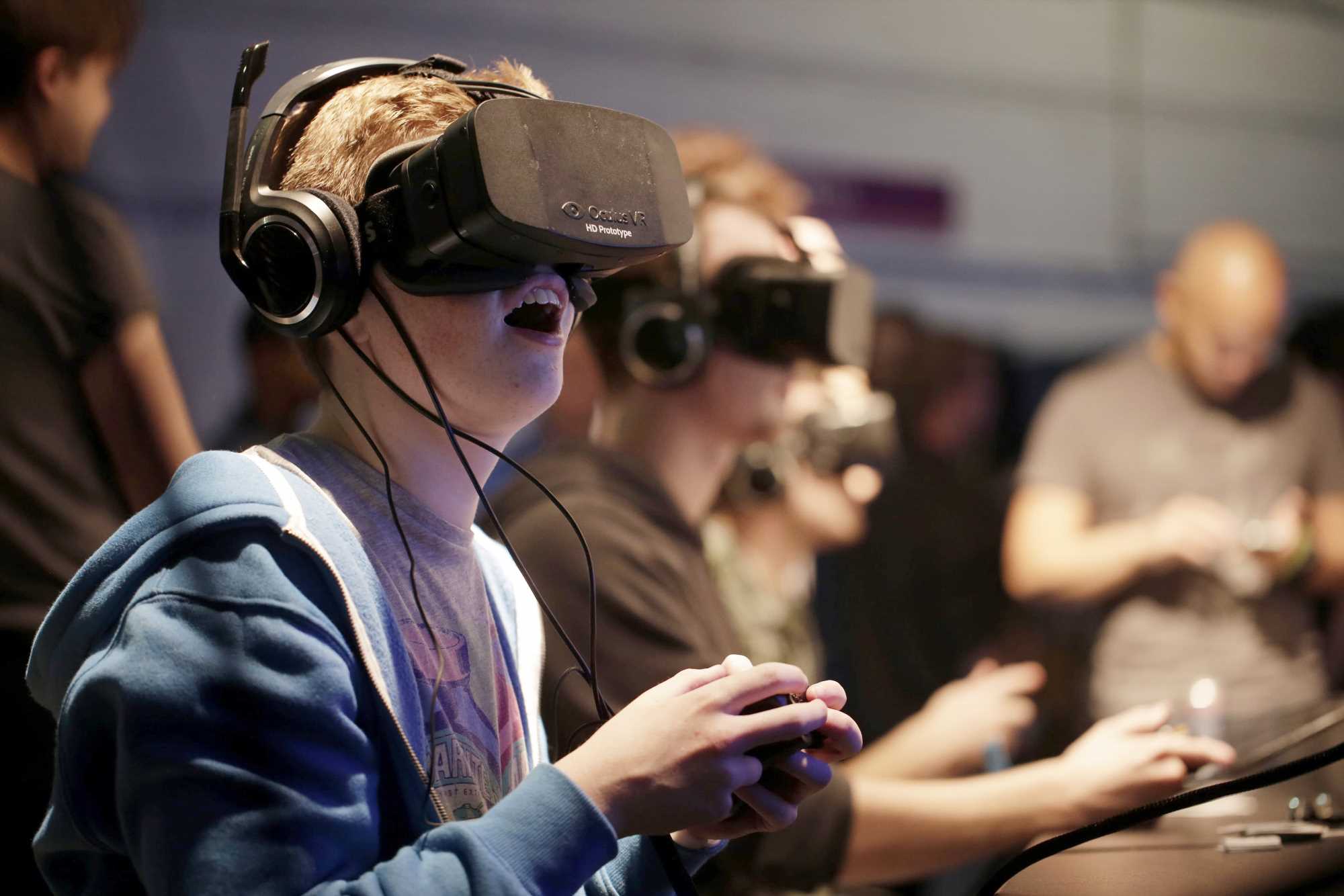 When a video game company only your kids have heard of goes public at a $38 billion valuation, you pay attention.

When Microsoft's CEO drops the phrase "metaverse economies" on a quarterly earnings call, you pay attention.

When Mark Zuckerberg says he's going to spend $10 billion to create a new kind of virtual reality internet, you pay attention. (Oh, and his company has a new name too: Meta.)

This was the year we paid attention to the metaverse, which in a few short months went from a wonky sci-fi term coined decades ago to a mainstream concept that has tech investors unloading cash and futurists drooling over the prospect of fiction becoming reality.

Some of the smartest people in the world came out this year to say the next big thing was here, and it's the metaverse. It also birthed a market for a bunch of copycats, wannabes and executives, who clearly missed the trend and are now scrambling to capitalize on all things related to the metaverse.

Amid the noise, there are several companies with legitimate promise in the metaverse, and they're not today's dominant Big Tech names.

Online gaming companies Roblox and Epic Games top the list. Both have already built virtual worlds, where millions of people socialize, play and take part in a digital economy. Some participants even make a living inside these metaverses by selling their digital wares.

All that to say: the metaverse is already here in a lot of ways. It just hasn't matured and spread beyond a core group of kids and teens, who play Fortnite, Roblox and Minecraft with the same vigor that many of their elders scroll Twitter and binge Netflix.

For now, the challenge of the metaverse isn't just building new technologies to make Zuckerberg's vision a reality. It's also about getting older generations to see the benefits of the metaverse over the plain old internet.

"I think that this shift to the metaverse is very generational," Roblox's Chief Business Officer Craig Donato said in an interview over Zoom. "Kids that grew up in interactive gaming intuitively get this stuff."

While most Roblox players are young, the company has developed more features to appeal to older users, such as age-restricted parts of the metaverse that can host content for adults, Donato said. During the pandemic, Roblox employees working from home created a virtual version of their headquarters within the app to host meetings with each other, incorporating details down to the whiteboards in conference rooms. They even held their 2020 holiday party in the metaverse.

From office to concert venue

The reason the metaverse is getting so much attention now is because enough people believe it has a real shot at dominating a large chunk of how we spend time online, and see it eventually replacing real-world experiences like live sporting events and concerts.

The companies building out the metaverse today are doing so with the hope of controlling a big slice of the online economy of the future. Some of these ideas have already taken root in today's metaverse, like Lil Nas X performing virtually in Roblox and Travis Scott doing the same in Epic's Fortnite.

Meta had the same instincts as Roblox during the pandemic and started thinking about the future of work inside the metaverse. Its first official metaverse product, announced earlier this year, was a virtual reality program that lets you hold live meetings with cartoon avatars of your friends or colleagues. Microsoft had its own take on metaverse meetings with a similar product called Mesh, which integrates with its Teams chat app.

Yet despite over $3 trillion in combined market cap, Meta and Microsoft are behind smaller players when it comes to building a full virtual world. It's a different story on hardware, especially for Meta and its Oculus virtual reality headsets. The physical encapsulation is a critical piece for Zuckerberg and his $10 billion metaverse commitment.

Donato, however, doesn't see new futuristic hardware as the centerpiece of a successful metaverse experience. He said phones and computer screens already create enough of a feeling for presence. Instead, Donato is focusing on the social aspect of the Roblox metaverse as a way to get more people to try it.

"It's absolutely going to get better over time," Donato said, in discussing VR hardware. "But I don't think that's getting the adoption of the metaverse."

He pointed to new technologies that enable better social interactions in the metaverse, like spatial audio (where your headphones make it sound like someone's voice is coming from their direction in a virtual world) and software that can read and mimic facial expressions.

The metaverse today is like social media in the early 2000s, or about a decade before boomers started signing up for Facebook. Even Meta's top executives have said it could take up to 15 years to build out their ultimate vision.

Right now several companies are working on it, with no one holding a clear advantage.

Donato also made the comparison to the early days of the internet, when websites largely copied real-world services like the yellow pages. Eventually the internet enabled new innovations, from Zoom calls to your iPhone. Today, the metaverse is trying to recreate a lot of what we already do on the regular internet.

"I think we're going to enter that phase, which is: what are things that I can do — social interactions that I could have — that just simply wouldn't be possible in the real world," Donato said.