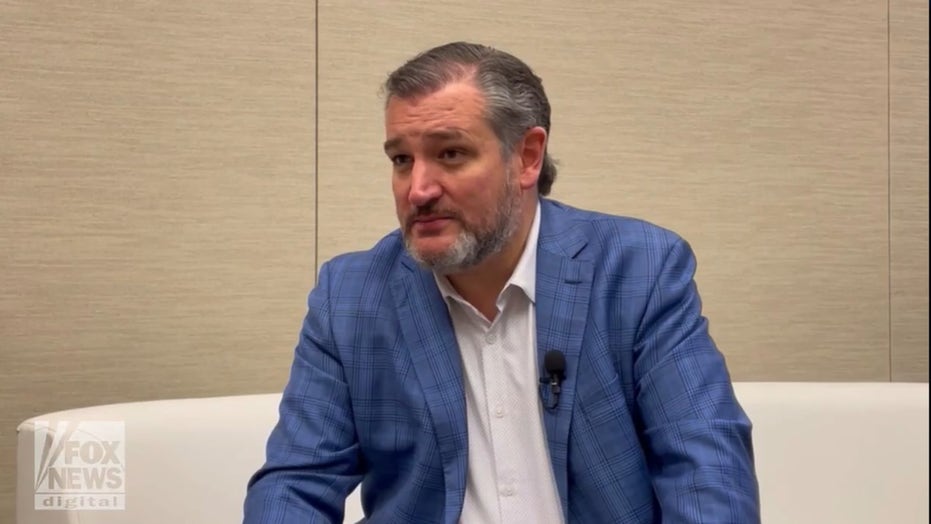 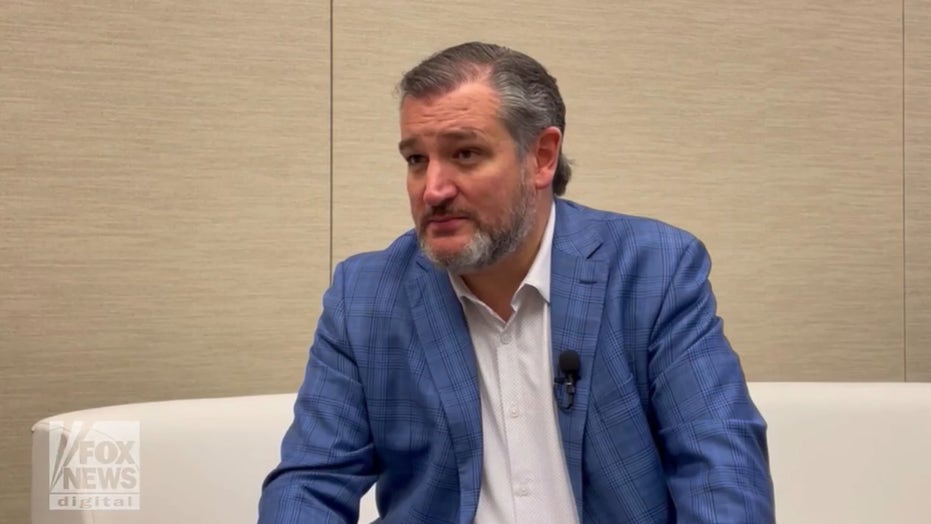 Sen. Ted Cruz, R-Texas, blasted the media for its fawning coverage of Dr. Anthony Fauci despite his lengthy history of flip-flops during the COVID pandemic and his questionable testimony on Capitol Hill.

“I think it is absolutely dishonest,” Cruz told Fox News in an interview. “I think the media lionizes, protects and hides Dr. Fauci.”

Cruz, who spoke on Monday at Turning Point USA’s AmericaFest in Phoenix, called out the NIAID director for being “systematically wrong over and over and over again” from his stance on masks to his gloomy forecast for a vaccine under the Trump administration.

The Senate Republican repeated his call for the DOJ to investigate Fauci for allegedly lying to Congress, which he noted is a “felony punishable by up to five years in prison.”

“The statements are flatly contradictory. And yet the Biden Justice Department is so partisan and politicized, they’re unwilling to hold him to account,” Cruz said. “I think we ought to have transparency and accountability. And Fauci continues to repeat these lies.”