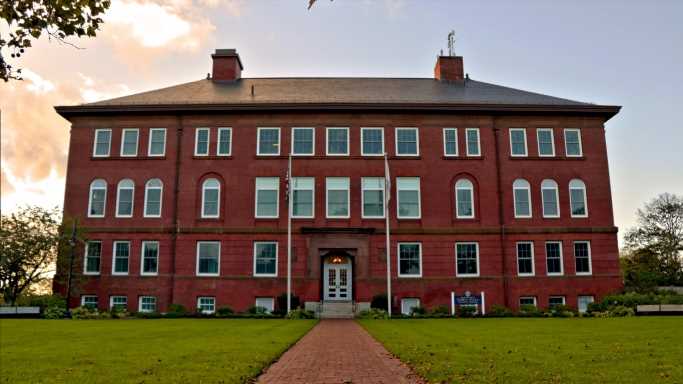 America is dotted with a large number of homes built before the 1700s. Most are in the Northeast because that was the center of the population in the U.S. for well over a century. Old houses often sit on or near the coastline of Massachusetts, Connecticut, and New York. Inland there are centuries-old homes built by farmers.

Realtor.com keeps a record of the oldest house for sale in America each week. These are always more than two centuries old. At this point, the house is at 866 Main St, West Barnstable, MA is the oldest. West Barnstable is on Cape Cod, close to Martha’s Vineyard and Nantucket. It is on the National Register of Historic Places.

The West Barnstable house has four bedrooms as part of its 3,300 square foot layout. It was built in 1693. It has four fireplaces. The house was expanded and updated in 2007. There is a three-room studio above the garage. It sits on one acre.

According to the Census, Barnstable County has a population of 212,900. The number has been stable for a decade. Ninety-two percent of the population is White. The median household income at $74,336 is slightly above the national median. At 7.7% its poverty rate is lower than the national figure.

Nationwide, homes of this price generally sell quickly. This house has been on the market for seven days. However, since it is the most expensive house in the neighborhood, it may not sell soon.