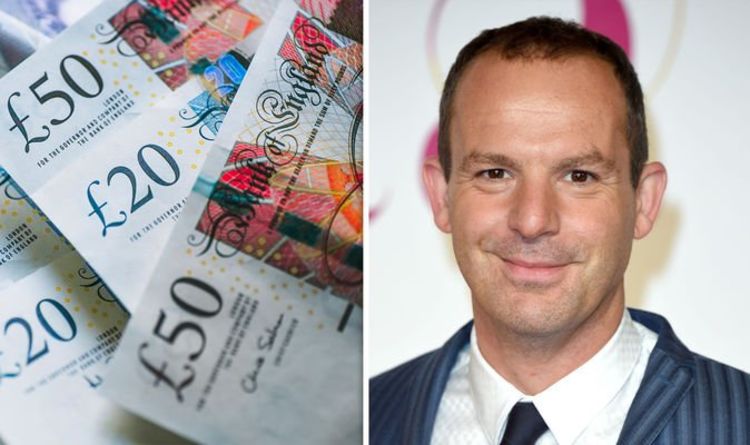 Responding to the Bank of England’s first base rate rise in three years, the financial guru said that while the rise from 0.1 to 0.25 percent isn’t massive in itself, it could be a sign of more rises to come. Although it’s nothing for savers or borrowers to worry about, there are steps they can take to maximise their money.

“This month with the rise of Omicron and a hit on the economy, far fewer expected it, but the Bank of England surprised us.

“While the rise itself isn’t huge, the signal is.

“For the bank to overcome its inertia says a lot. “

The MoneySavingExpert.com founder said that he suspects that there could be more interest rate rises to come.

“The rise is of course driven by high UK inflation.

“Prices are rising at their fastest rate for years, and the Bank of England is charged with preventing that happening.

“By increasing interest rates, the theory says you encourage saving and discourage borrowing, taking cash out of the economy, and slowing things down,” he said.

DON’T MISS
State pension update as thousands of Britons may be owed up to £60,000 [UPDATE]
State Pension warning – you will get NOTHING at all if you make this one simple error [WARNING]
‘Scared to death!’ Outrage as over 60s set to lose free NHS prescriptions [INSIGHT]

Unfortunately, it’s Britons who have a mortgage who will lose out.

Martin Lewis explained: “For variable rate mortgage holders, the typical £8 per month rise per £100,000 of mortgage, will be far from welcome amidst the other huge price rises we’re seeing in energy bills and fuel.

“So it’s important, especially for those on the standard variable rates (SVR), where lenders have the freedom to increase rates by more than the 0.15 percent – to see this as a spur to check if you can save by getting a better mortgage deal.”

He added that there’s a chance fixed rates may rise on the back of the announcement, but it’s not likely to be a substantial rise in the short term.

Mr Lewis continued: “Instead, for most people the impact of the rate rise is trivial compared to just switching to the best easy-access accounts on the market at over 0.7 percent.

“In fact a far cuter move right now for most savers, if you won’t need the money for the next year or so, is to consider putting some money in a top fixed savings – where you’ll get nearly double the rate of even the top easy access accounts.”

News that the Bank of England is raising interest rates to 0.25 percent comes just a day after the rate of UK inflation surpassed five percent.

Commentators say it has forced the central bank to step into action by raising interest rates before the economy takes a turn for the worse.

And although it’s good news for savers, it could take a while for Britons to see the benefits.

She said: “This base rate change may take a few months to trickle down to savers who have a variable rate deal, but there is also no guarantee the rate will be passed onto them in full, or at all.