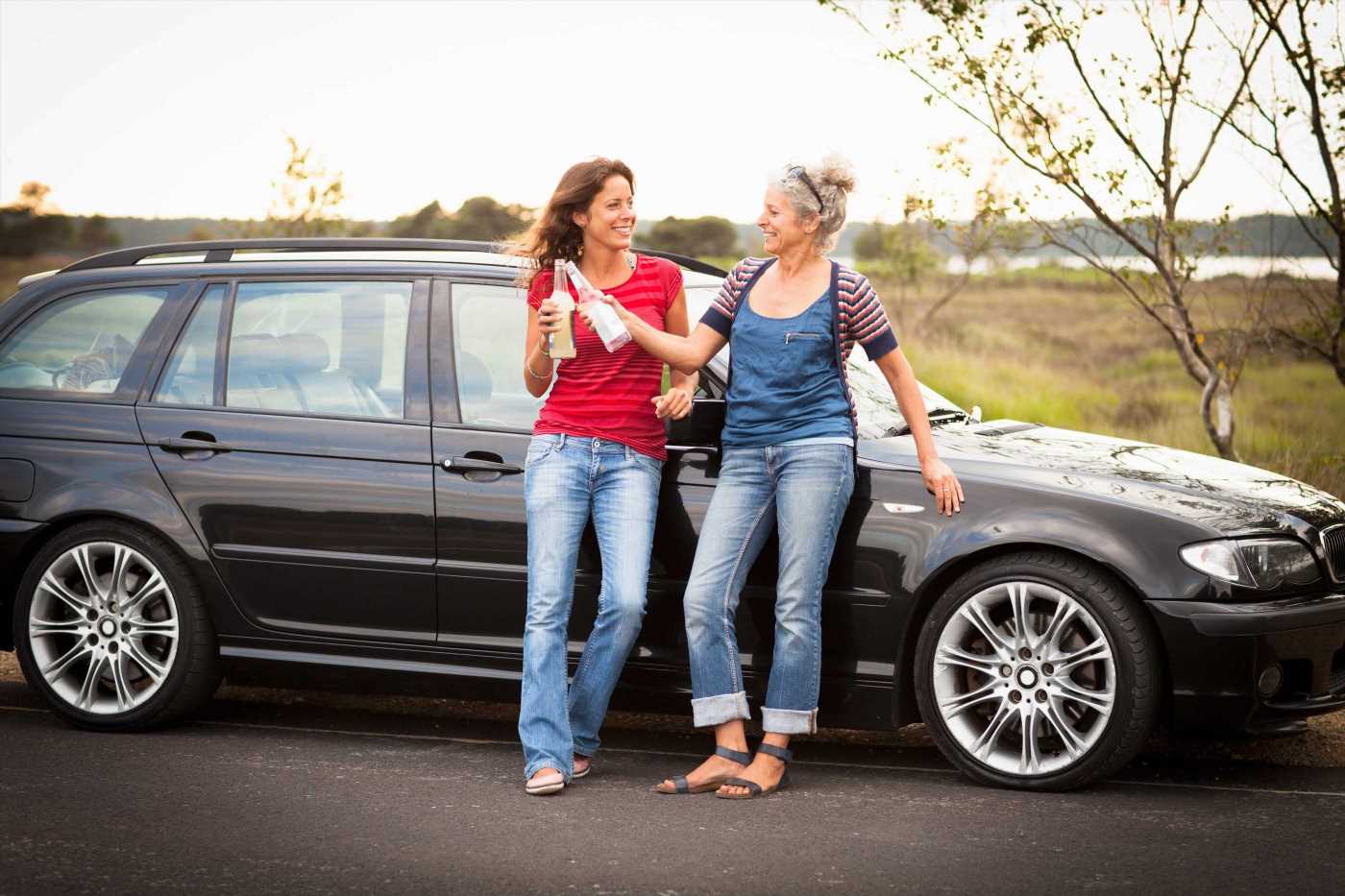 DRIVERS risk fines of up to £2,500 for simply standing next to their cars while drunk.

Being over the limit simply in the vicinity of your vehicle can also see you thrown behind bars for three months. 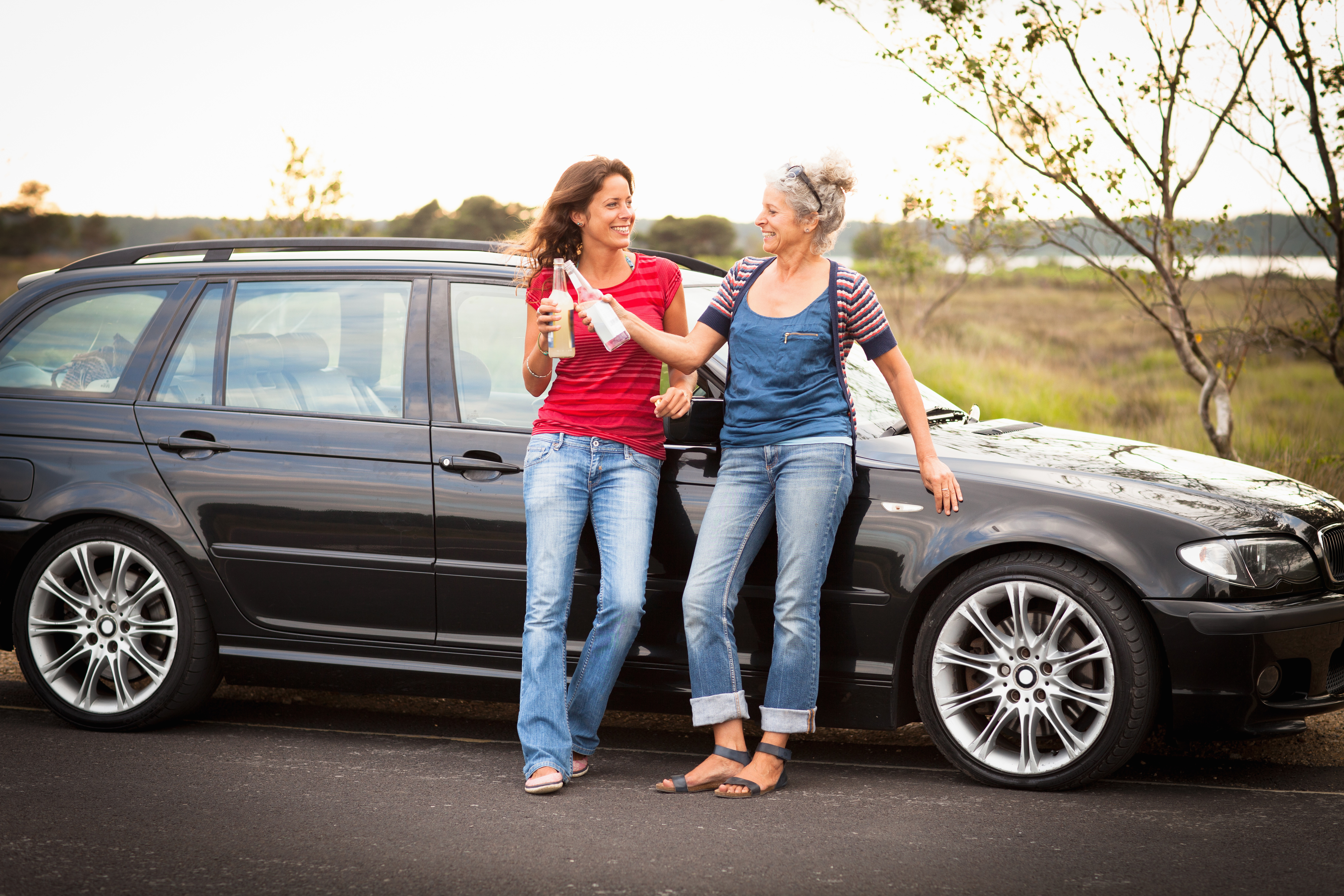 This is because drink-driving in England refers to "being in control of a motor vehicle".

So by law, it is entirely possible to be charged without ever having been behind the wheel if it can be proven you were intending to drive.

Being in close proximity to your vehicle, being inside but not in the driving seat, and having the keys in the ignition are all key indicators.

Having a reason to drive – like work or having a booked appointment – also provides clear motivation and evidence of your intentions.

A spokesperson for Lawtons Solicitors said: "If you have consumed more than the legal alcohol limit it is not worth going anywhere near your vehicle, as simply being close to it or being in possession of the car keys could be enough to lead to a charge of drink driving."

Charges can be a fine of up to £2,500 and even three months in prison.

The same drink-driving punishments also apply to sitting in a parked car while intoxicated – but you can also be banned from the road.

If you then get behind the wheel and drive, or even attempt to, your fine is unlimited and ban can last one year, while potential prison time is also six months.

The sobering penalties could apply to millions of motorists over the festive period.

Research by lease company Vanarama found 10 million drivers could unknowingly drive under the influence of alcohol this Christmas.

Almost a third of UK drivers were unaware that a glass of champagne with their roast would put them over the limit in England, Wales, and Northern Ireland, while 22 per cent had no idea drinking two small glasses of wine would also make getting behind the wheel illegal.

And many are clueless when it comes to how long you should wait before driving the morning after a night on the booze.

It is widely believed that 12 hours is enough to stabilise your blood alcohol concentration (BAC), but in many cases this is nowhere near enough.

'NOT WORTH THE RISK'

Five hours is recommended for a large glass of wine, but three and and you would be well over the limit.

A double vodka and a pint of cider takes four hours respectively, while a lager takes 3.5 hours.

It is always safest to avoid driving altogether after drinking any amount of alcohol, but Vanarama has listed several other ways to stay safe.

This includes sticking to booze-free alternatives like mocktails and 0 per cent beers, as well as eating before drinking to slow the absorption of alcohol.

Having a soft drink or glass of water between every drink or at regular intervals can also help.

But in any case, it is important to give your body plenty of time to process the alcohol the following day.