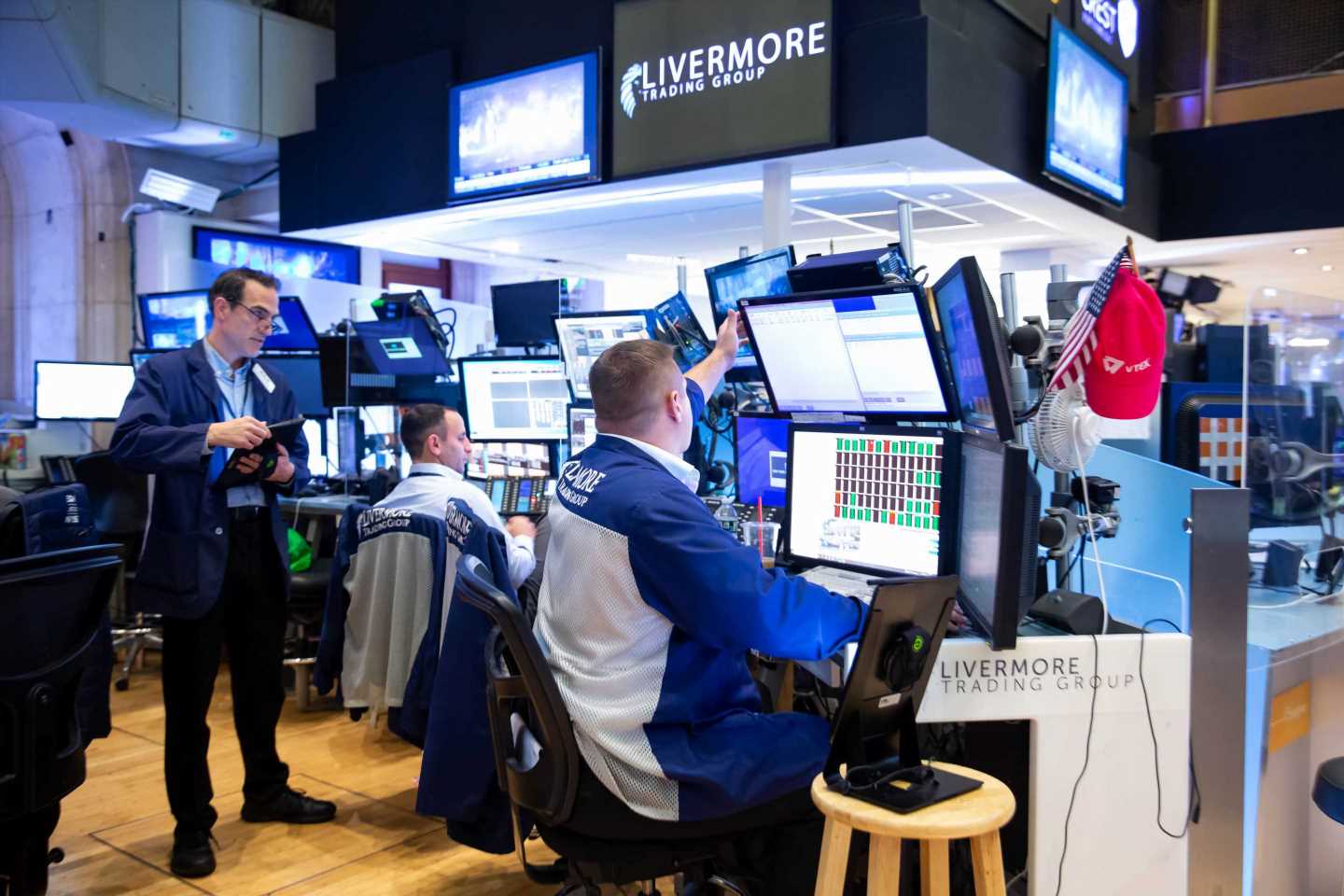 U.S. stock futures rose slightly Monday after the S&P 500 and Nasdaq broke two-week losing streaks and had their best weekly performances since February. The Dow, which ended a four-week losing streak, had its best weekly performance since March. The Dow and the Nasdaq still have more work to do, but the S&P 500 closed at a record high Friday, rebounding from a stretch of selling that began on Nov. 26. (CNBC)

Futures trimmed gains, however, as British Prime Minister Boris Johnson confirmed Monday that at least one patient infected with the omicron Covid variant died in the U.K. While the delta variant remains the dominant strain in the U.S., contributing to more than 1,200 deaths per day, American officials are doubling down on their push to get Americans vaccinated in the face of highly mutated omicron. (CNBC)

After Friday's biggest year-over-year jump in consumer prices in nearly 40 years, inflation will again be the focus for investors as Tuesday brings the latest read on producer prices and the start of the Federal Reserve's two-day December meeting. The central bank, in its final scheduled policy gathering of the year, is expected to discuss speeding up the end of its bond-buying program. (CNBC)

IN THE NEWS TODAY

Shares of Pfizer (PFE) and BioNTech (BNTX) rose in Monday's premarket after a new Israeli study showed that a booster shot from their Covid vaccine provided strong protection against severe illness from the omicron variant. Pfizer's pre-market gains were trimmed after it announced a $6.7 billion deal to acquire Arena Pharmaceuticals (ARNA), which soared roughly 90%. (CNBC)

More than 80 people in Kentucky were killed after tornadoes ripped across several U.S. states late Friday. President Joe Biden said the Federal Emergency Management Agency is on the ground in each of the six states to assess the damages. (CNBC)

Apple (AAPL) edged closer to becoming Wall Street's first $3 trillion company. With just over 16.4 billion shares outstanding, Apple would need to reach nearly $182.86 per share to eclipse that milestone, just over a year after topping a stock market value of $2 trillion. As of Friday's close, Apple has gained 35% so far this year, on top of its 80% surge in 2020. (CNBC)

MotorTrend on Monday named the all-electric Rivian R1T its 2022 truck of the year, beating out other pickups from Ford, General Motors and Hyundai. Rivian Automotive (RIVN) went public last month. Shares on Nov. 16 traded up as much as 130% to $179.47 from its $78 initial public offering price. Rivian has backed off a bit since then. (CNBC)

Harley-Davidson (HOG) surged 11.7% in the premarket after it announced that it is merging its "Livewire" electric motorcycle unit with a special purpose acquisition company. Livewire will have an enterprise value of about $1.8 billion and will trade on the New York Stock Exchange under the ticker symbol "LVW."

Peloton (PTON) rebounded 2.6% in the premarket after falling 7% over the past three sessions. On Sunday,it released an ad featuring actor Chris Noth promoting the value of the company's fitness equipment, after his character's death in the "Sex and the City" reboot following a Peloton ride.

Dollar Tree (DLTR) fell 1% in premarket trading after activist investor Mantle Ridge announced its intention to try to replace the entire Dollar Tree board. Dollar Tree called the move "unwarrantedly aggressive" and said it had offered to explore a settlement with Mantle Ridge, which owns 5.7% of Dollar Tree.