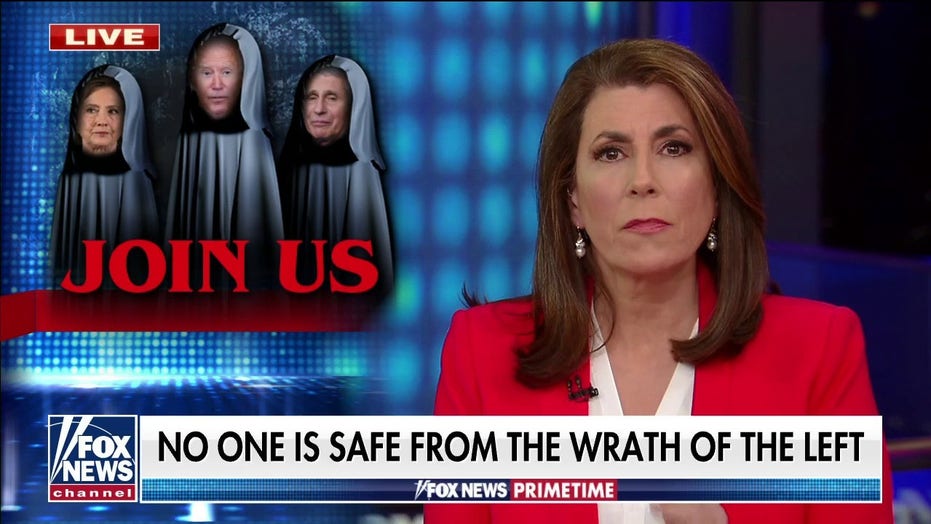 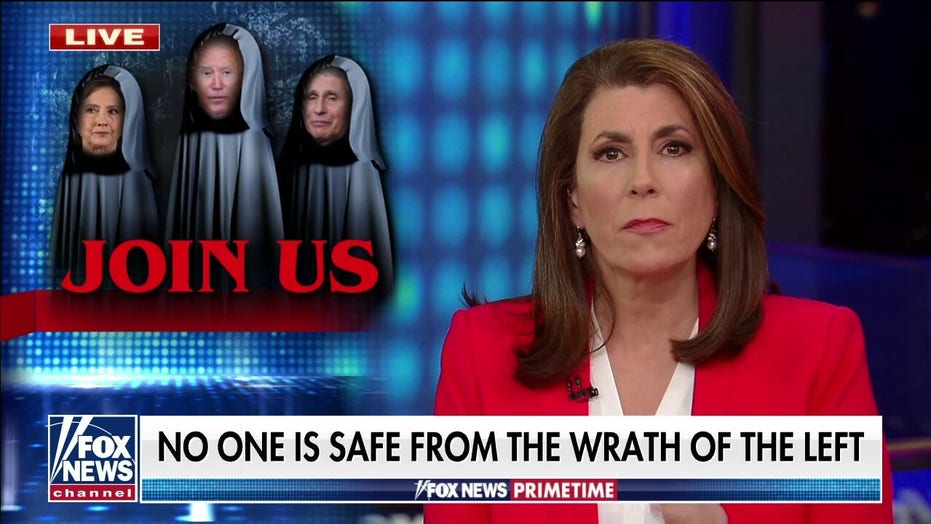 The left’s endgame is to control every aspect of our lives: Tammy Bruce

‘Fox News Primetime’ host Tammy Bruce shows how the left is a cult in her opening monologue.

TAMMY BRUCE: Leftism is less of a political force trying to solve real, everyday problems, and instead it is a cult in a never-ending fight with reality. [It’s] [h]ell-bent on making the world bend to their lies, all while trying to silence and destroy anything and anyone who dares to question the orthodoxy. I know you’ve heard that the cancer of wokeism is the left’s new religion, but it’s actually not. It’s their cultic foundation, a set of rules and instructions meant to manipulate and control. Now, keep in mind, a cult has some basic tenets and behaviors we see not just with the so-called “progressives,” but now being applied by the Biden administration itself. Among other aspects – including groupthink as its foundational requirement – questions are not encouraged and even punished. Followers are to worship a group leader. The cult follows and controls all aspects of members’ lives. Fear and paranoia are instilled to keep followers close and trusting only of fellow members. Outsiders, those who escaped and opponents are smeared and cast as evil and dangerous, and members are monitored constantly to ensure conformity and allegiance to the cultic system.

[A] new poll from Axios finds that a whopping 37% of young Democrats wouldn’t even be friends with someone who voted for an opposing presidential candidate. Contrast that to just five percent of young Republicans. 71% of young Democrats wouldn’t go on a date with someone on the opposite side of the aisle, and 41% wouldn’t shop at a business that expressed differing political views, exposing the extent of the left’s desire to live entirely within a partisan ideological prism.