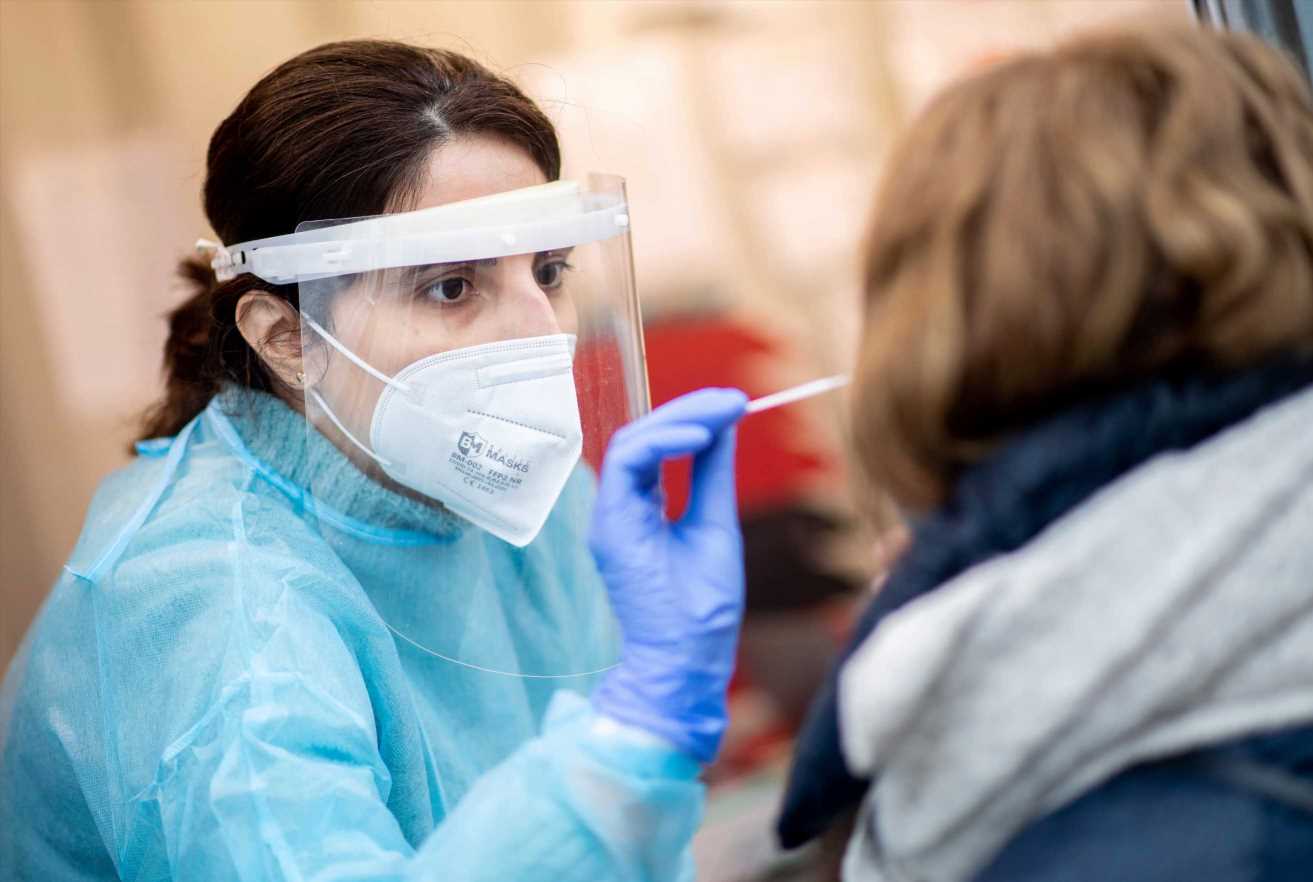 The World Health Organization on Wednesday said the highly mutated omicron variant of Covid-19 could change the course of the pandemic.

The exact impact is "still difficult to know," WHO Director General Tedros Adhanom Ghebreyesus said at a media briefing from the group's Geneva headquarters. Scientists across the world are scrambling to determine just how contagious and lethal the mutated virus has become.

"Certain features of omicron, including its global spread and large number of mutations, suggest it could have a major impact on the course of the pandemic," Tedros said.

Genetic changes to the virusaffect its virulence and indicate it could be considerably more infectious than previous strains, according to WHO.

Too early to tell

Maria Van Kerkhove, WHO's technical lead on Covid-19, said preliminary evidence from South Africa may suggest that omicron is milder than the delta strain but it is "too early to conclude on that."  Patients in the country with a more mild course of disease may not have gone through the full course of the infection yet, she added.

"It's too early to tell," Van Kerkhove said during the briefing. "I just only wanted to caution against any conclusions about the severity of omicron yet."

However, she noted that vulnerable patients who are older, unvaccinated or have underlying conditions have a much higher risk of developing severe disease.

The WHO's remarks comes as the omicron variant, first identified in southern Africa, has been found in 57 countries across the word.

New cases "plateaued" worldwide over the last week, the WHO added. There were more than 4 million new confirmed cases reported across the world, similar to the figures from the previous week.

Deaths worldwide, however, increased by 10% over the last week, the WHO report noted. Over 52,500 new deaths were reported.

It found the variant significantly reduces antibody protection generated by Pfizer and BioNTech's vaccine. However, the scientists noted the people who recovered from the virus and received a booster shot will likely have more protection from severe disease.

WHO Chief Scientist Soumya Swaminathan said at the briefing it is still premature to conclude this "reduction neutralizing activity would result in a significant reduction" in vaccine efficacy.

"We do not know that because as you know, the immune system is much more complex," Swaminathan said. "There are T cells, there are memory B cells, and so what we really need now is a coordinated research effort and not jumping to conclusions on you know, study by study."

Earlier this week, Pfizer CEO Albert Bourla said the company can develop a vaccine that targets the new variant by March 2022 if necessary. He noted that it will take a few weeks to determine whether current vaccines provide enough protection against omicron.

White House chief medical advisor Dr. Anthony Fauci told reporters Tuesday that scientists should have some data about vaccine efficacy against the new variant by the middle of next week.

"We'll be able to determine whether or not antibodies induced by all vaccines lose their capability of effectiveness with omicron," Fauci said, referring to studies looking at both live virus and "pseudo virus." "In addition, we are doing animal studies to evaluate immune protection as well as efficacy of antivirals."

The European Centre for Disease Prevention estimated that the variant could become the dominant strain in Europe somewhere between January and March, depending on how much faster it spreads than delta.

For instance, if 1% of current Covid cases in Europe are due to the new variant, and it's spreading more than twice as fast as delta in the EU as it is in South Africa, it could potentially become dominant there by Jan. 1 with more than 50% of all new infections, according to mathematical modeling by the agency. If it's spreading 30% faster than delta, then it will take until March 1 before it overtakes other variants in Europe, the agency said in its analysis that looked at those hypothetical situations.

"The greater Omicron's growth advantage over the Delta VOC and the greater its circulation in the EU/EEA, the shorter the expected time until the Omicron VOC causes the majority of all SARS-CoV-2 infections," the European Centre for Disease Prevention said in a statement.

The agency, however, noted its estimates are "rough" and based on several assumptions about the omicron variant. Results will depend on "many still unknown factors" about omicron's transmissibility, vaccine immunity escape and natural immunity escape, among others.

The agency's analysis was cited in a report released Wednesday by WHO.