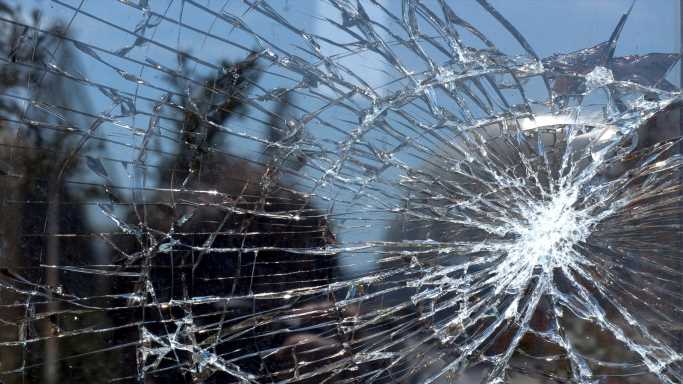 The Injuries, Illnesses and Fatalities (IIF) report from the Bureau of Labor Statistics shows that some jobs are much more dangerous than others are. The “Nonfatal injuries and illnesses, private industry” section of the latest report shows that there were 2,654,700 “reportable cases” last year. About half of these involved workers staying out of work. The median number of days people took because of these conditions was 12.

The AFL-CIO’s Death on the Job: The Toll of Neglect, 2021 report from earlier this year claims that 5,333 workers were killed while doing their jobs in 2019.

Lensa recently released a report of its own on the subject. America’s Most Dangerous Jobs looked at hazardous jobs by states, professions and industries. The data are from 2019. The report points out: “Worryingly, it is becoming more dangerous to be a worker in the U.S. over the past decade. On average there was a 9.37% increase compared to the number of fatalities in 2009.”

The most dangerous industries were ranked by total deaths. “Petroleum Bulk Stations and Terminals” topped the list at 700. It was followed by “Agriculture, Forestry, Fishing, and Hunting” at 573.

The most dangerous profession was “Motor Vehicle Operators” with 1,091 deaths in 2019. It was followed by “Driver/Sales Workers and Truck Drivers” and “Construction Workers.”

These are the 10 most dangerous jobs in America:

Click here to read about the 25 lowest-paying jobs in America.