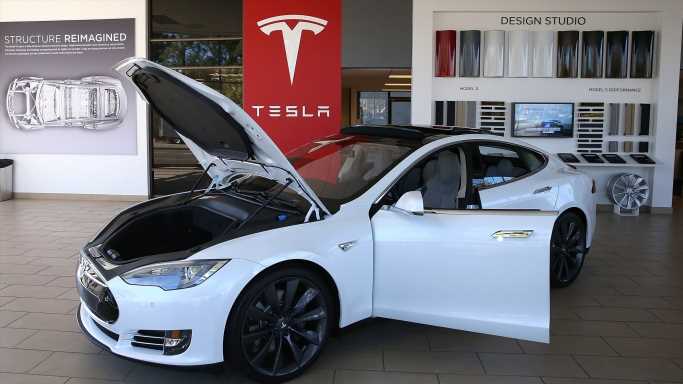 U.S. stock markets traded lower before the opening bell Thursday, and by the noon hour only the Dow Jones industrials had managed to hang on to a fractional (0.03%) gain. This week’s report on initial claims for unemployment benefits had a headline number that was much lower than predicted and an unadjusted number that was higher than predicted. Crude oil added a dime to trade at around $71.50 a barrel, and Bitcoin’s loss had deepened to more than 4%, leaving the cryptocurrency trading at $48,450. Yields on 10-year Treasuries dipped by one basis point since the morning to 1.48%.

Shares of Grab Holdings Ltd. (NASDAQ: GRAB) have fallen by about 40% from their SPAC IPO of last week. The Singapore-based superapp maker has had no specific news. The three largest shareholders in the company own just under 40% of the outstanding shares, and SoftBank owns nearly half of those. Company insiders own more than 7% of the stock. Together, that’s close enough to absolute control to put some investors off.

Lucid Group Inc. (NASDAQ: LCID) also had dropped further than it had early in the morning. As we noted in our earlier report, current investors are not fond of convertible note offers that will very likely someday dilute their investment.

Root Inc. (NASDAQ: ROOT) is an online-only, mobile-first insurance company that has seen its stock price dive by 86% since coming public in October of last year. Short interest in the stock is around 14%. While it has had a couple of price spikes since its IPO, the overall trend has been down. Is another shot at a short squeeze about due?

Tesla Inc. (NASDAQ: TSLA) also traded down in the noon hour Thursday, following a report that the National Highway Transportation Safety Administration (NHTSA) is investigating the company again. This time the issue is whether Tesla’s software allows people to play video games on the vehicles’ infotainment screens while the vehicles are moving. A recent software update apparently eliminated the lock on playing games while the vehicle is in motion. The company’s cavalier attitude about such things aside, another software update could reinstall the lock. Sort of like no harm, no foul.

Grab’s stock was down more than 11% at the close of the noon hour, trading at $7.91 in a post-IPO range of $7.60 to $18.11. The low was posted Thursday morning. The average daily trading volume is around 6 million shares, and nearly 28 million had traded thus far on Thursday.

In case you were wondering about the Roundhill Meme ETF (NYSEAMERICAN: MEME), it was trading down by about 4.8% on light volume.