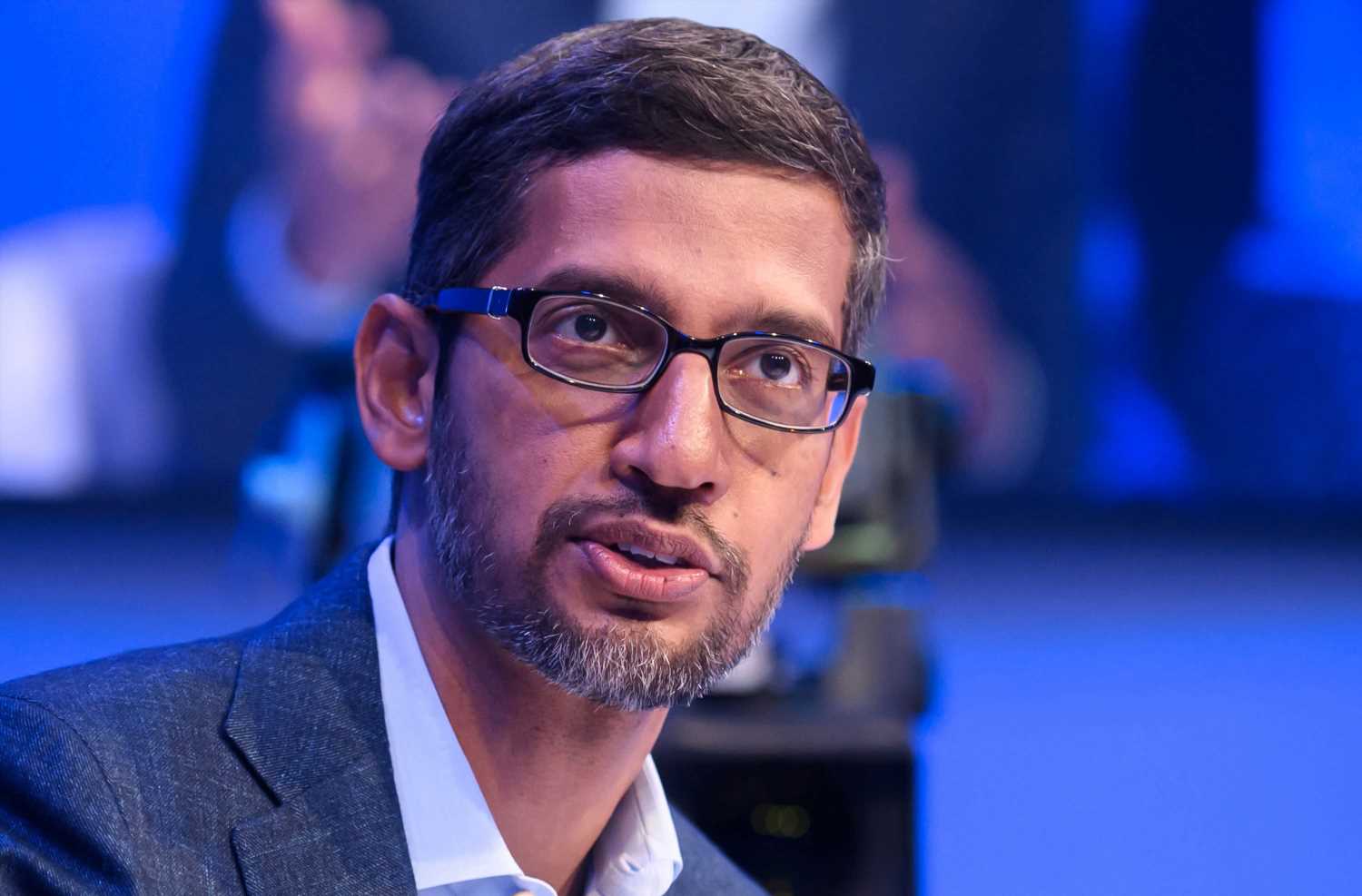 While judges review subpoenas in an almost year-long case that pits Google against its workers, former company employees are doing their part to highlight the intensifying tension between the two sides.

Three ex-Google employees filed a lawsuit this week, accusing their former employer of terminating them for protesting a cloud deal that Google signed with the Trump administration's Customs and Border Patrol in 2019.

Rebecca Rivers, Sophie Waldman and Paul Duke claim in the complaint that when they were hired by Google, they were asked to sign a contract that included the company's catchphrase clause "Don't Be Evil." The plaintiffs say Google violated the agreement, and are asking for compensation and other relief for suffering "significant damage to reputation and ability to be gainfully reemployed."

Google parent Alphabet has little reason to be concerned financially — the company has over $140 billion in cash and equivalents on its balance sheet and a market cap of about $1.9 trillion. But a string of employee walkouts, internal battles over how the company uses its artificial intelligence technology and lawsuits related to treatment of its workforce present a potentially severe strain for a company that has long prided itself on a culture of openness and inclusivity.

Last December, the U.S. National Labor Relations Board filed a complaint against Google, alleging the company illegally terminated and surveilled employees in retaliation for their efforts to unionize. The trial has been paused for the last couple of months while judges review subpoenas, and it's unclear when it will resume.

Laurie Burgess, the lawyer representing the former employees who sued Google this week, said the latest suit is meant in part to serve as "a reminder that this is still alive and kicking."

A Google spokesperson did not respond to a request for comment.

This week, a judge on the NLRB case, Paul Bogas, ordered Google to unseal more than 70 documents related to its communications with IRI Consultants, which describes itself as a labor relations firm. The NLRB alleged that IRI was hired as part of Google's anti-union effort, which legal documents show was dubbed "Project Vivian."

Bogas issued a 13-page response, stating that the company was "disingenuous," and that it tried to misrepresent the documents' classification.

"My review did show that the Respondent made significant contemporaneous efforts to give this non-legal, 3rd-party, material the facial appearance of privileged communications," Bogas wrote. "Many of these documents are, or involve the development of, campaign materials in which IRI provides antiunion messaging and message amplification strategies and training tailored to the Respondent's workforce and the news and social media environment."

In January, Google employees came together to create the Alphabet Workers Union, which now includes more than 800 members. Though it currently represents less than 1% of the company's total workforce, the union is proving it intends to be vocal and active. It supported Google workers, employed by contracting firm Adecco, who just won a fight against the firm and Google after the company backtracked on a bonus program for temp workers in data centers.

"The union definitely strengthened people's resolve to standing up for the fight," Ned McNally, a temp worker at Google's data center in Council Bluffs, Iowa, told The New York Times last month after the victory.