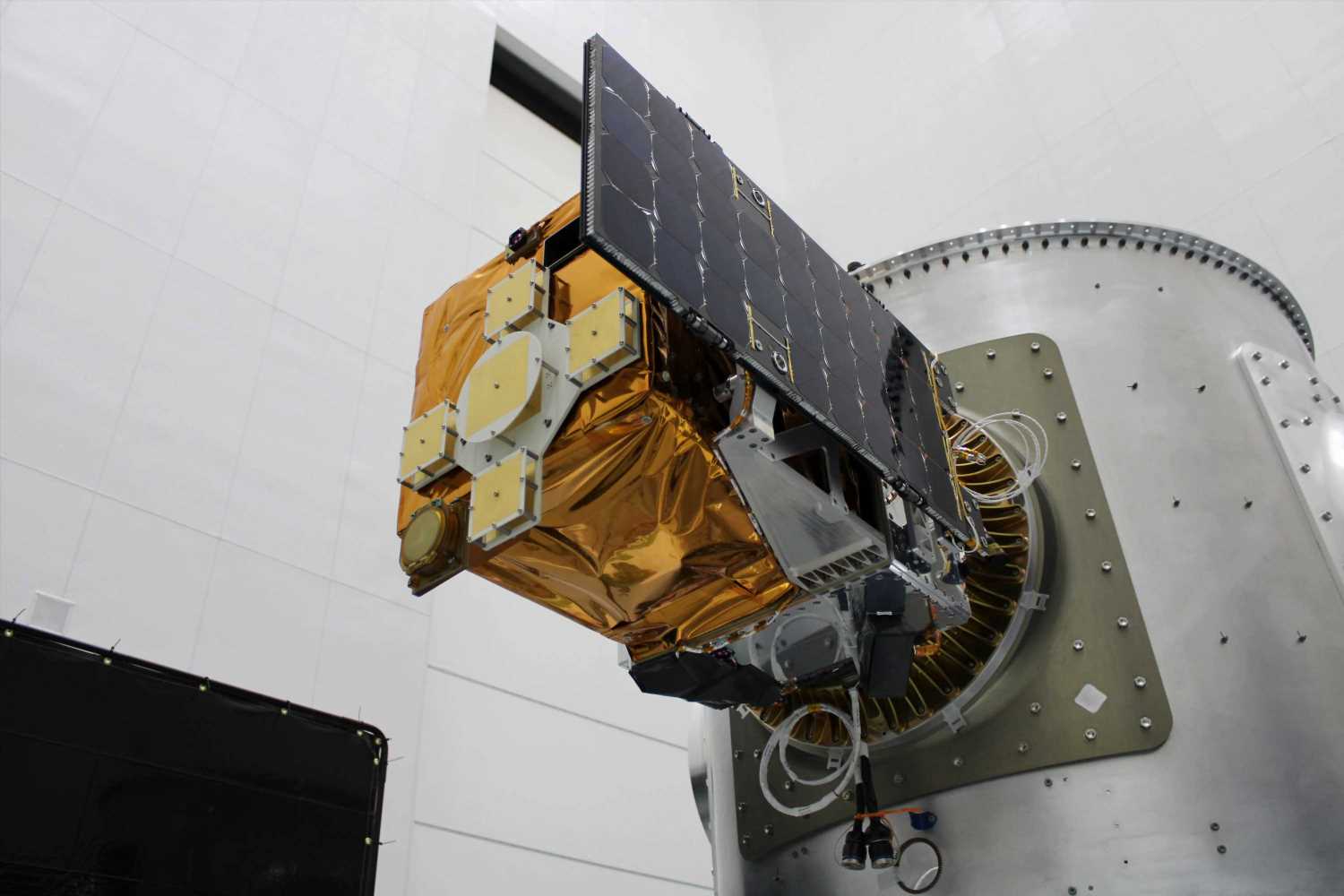 Loft Orbital, a space infrastructure start-up, raised $140 million in a new round of funding was led by investment behemoth BlackRock.

The San Francisco-based company launched its first missions to space earlier this year, with Loft planning to use the new capital to scale its business and double its team.

"The best way to think of us is we provide space-infrastructure-as-a-service," Loft Orbital co-founder and COO Alex Greenberg told CNBC.

"If you're a customer with either a single payload or a constellation that you want to put in space, but you don't want to be the one building or designing your own satellite – dealing with the manufacturer, dealing with the launch provider, and then actually operating it once it's in space – then you work with someone like us," Greenberg added.

The company has raised $130 million that included contributions from investors such as CEAS Investment, Foundation Capital, Uncork Capital, Ubiquity VC and more. Loft also raised an additional $10 million from the same investors through convertible notes, meaning short-term debt, which converted during the round – bringing its total capital raised to $140 million.

Loft declined to disclose its valuation following the raise.

Beyond San Francisco, Loft also has manufacturing and facilities in Denver, Colorado and Toulouse, France. The company has 70 employees currently, with Loft co-founder and CEO Pierre-Damien Vaujour telling CNBC he expects that to grow to about 160 people by the end of 2022.

To date, Loft has launched two spacecraft – which the company calls YAMs, or "Yet Another Mission" – that are in orbit currently, each carrying several payloads for customers. Loft has more than 20 customers so far, which include NASA, DARPA, the U.S. Space Force and Honeywell.

Greenberg emphasized that traditionally it takes "between 18 and 36 months to get a satellite delivered" after an order in the space industry. But, to speed things up, Loft orders its spacecraft "without even knowing what's going to fly on it," he said.

"It's almost like an inventory model, or a fulfillment center model — where we have the satellites in-house, a customer shows up, we stick them on and send them to the launch site," Greenberg said, adding that the business model means Loft's customers "can get to space in a couple of months rather than a couple of years if they were to do it themselves."