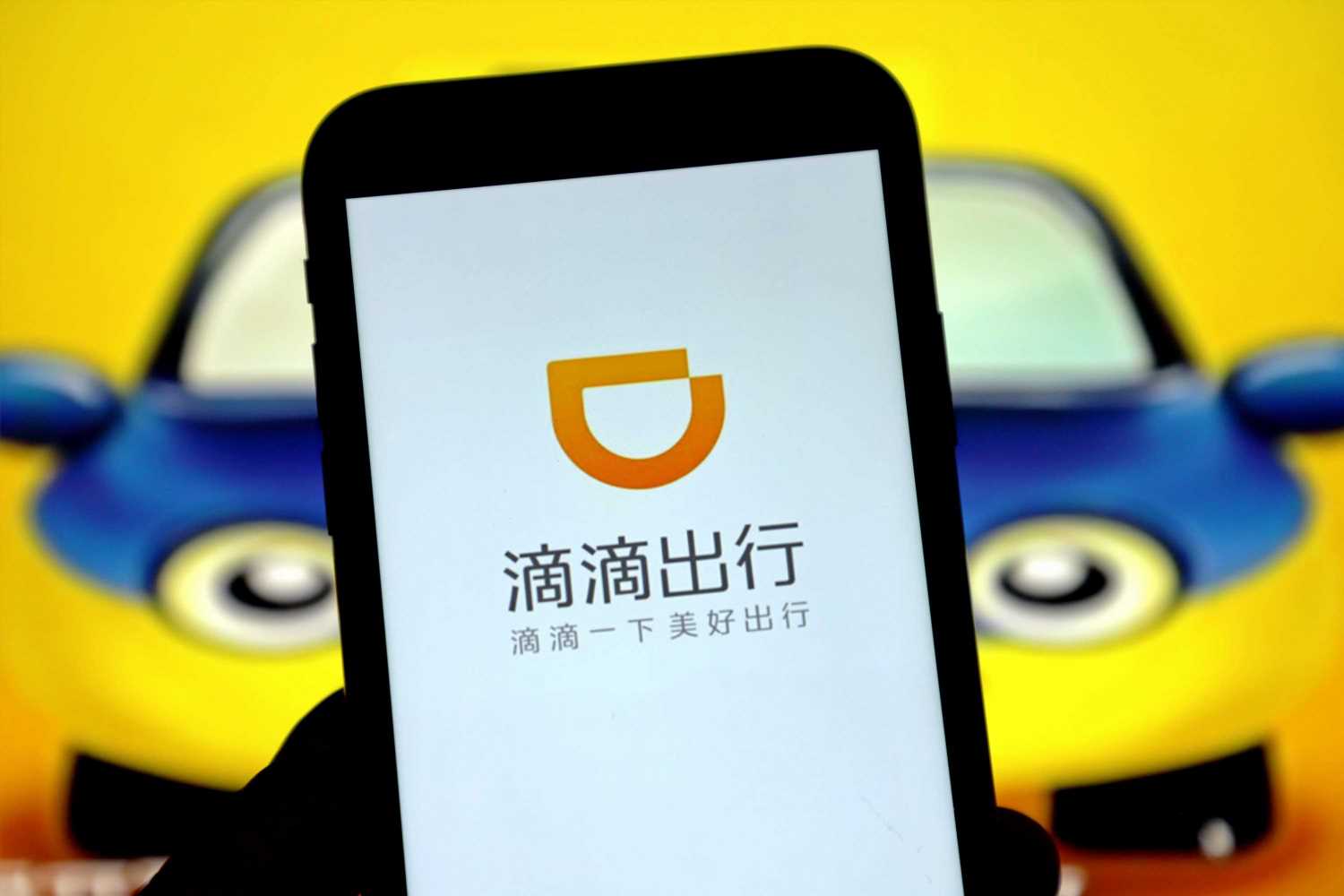 Check out the companies making headlines before the bell Friday:

DocuSign (DOCU) – The software stock sank 32% after its fourth-quarter sales guidance came in at a range of $557 million to $563 million. Analysts surveyed by Refinitiv were expecting $573.8 million.

Didi Global (DIDI) – Shares of the Chinese ride-hailing firm dropped 10% in premarket trading after Didi announced that it would delist from the New York Stock Exchange and pursue a listing in Hong Kong.

Peloton (PTON) – The exercise equipment stock gained 2.5% before the bell following an initiation at buy from Deutsche Bank. The investment firm said that Peloton's upside now outweighed its risks after a rough stretch for the stock.

Moderna (MRNA) – The volatile shares of the vaccine maker jumped 5% as the Wall Street Journal reported that the Food and Drug Administration is working toward a quick review process for updated Covid shots.

Ulta Beauty (ULTA) – The cosmetics retailer's stock rose more than 5% after a stronger-than-expected third-quarter report. Ulta earned $3.93 per share on $2 billion in revenue during the quarter. Analysts surveyed by Refinitiv had expected $2.46 per share and $1.88 billion in revenue.

Marvell Technology (MRVL) – Shares of the chipmaker jumped 21% in premarket trading after Marvell beat estimates on the top and bottom lines for the third quarter. Marvell reported adjusted earnings of 43 cents per share on $1.21 billion of revenue. Analysts surveyed by Refinitiv were looking for 39 cents per share and $1.15 billion.

Big Lots (BIG) – The retail stock dipped 2.5% despite Big Lots reporting a narrower-than-expected loss per share for the third quarter. The company said that freight costs would make its full-year margins decline.