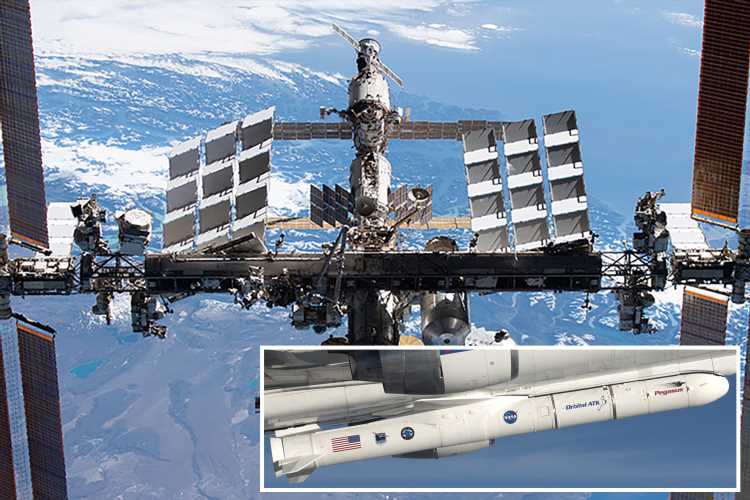 NASA forced the ISS to swerve to avoid a possible debris collision.

Flight controllers warned that a piece of rocket would pass very close to the ISS today – and conducted an evasive manoeuvre. 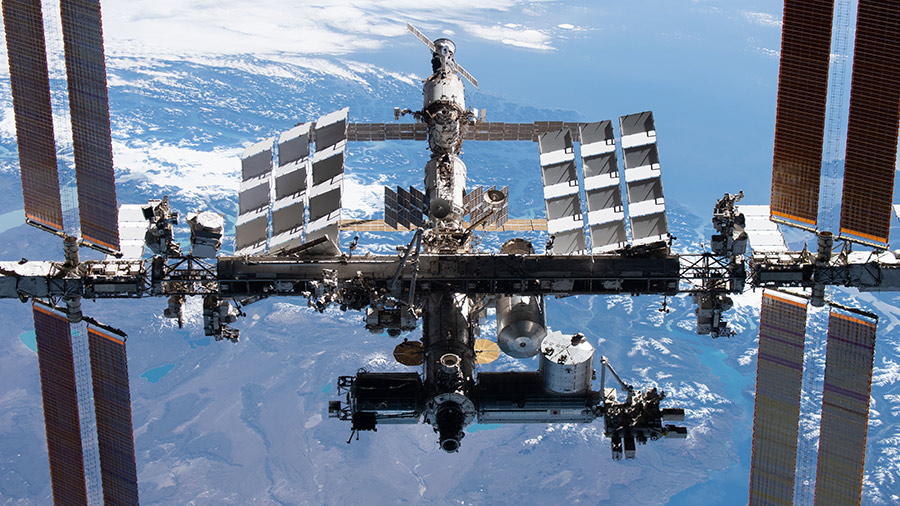 The debris is part of an old Pegasus rocket that was launched by the US in 1994.

According to Nasa, the breakup of this rocket's upper stage took place on June 3, 1996.

Nasa says announced that it was examining the "potential risk" of this debris, before urging the ISS to move.

"The Expedition 66 crew is not in any additional danger."

Russia's Roscosmos space agency said that the ISS dropped just over 1,000 feet in orbit for around three minutes to avoid the close encounter.

This is the latest in a series of events sparking growing concern over space debris.

Billionaire Elon Musk has come under fire for placing too many satellites in orbit, which experts have warned increases collision risks.

And just last month, the ISS crew was forced to take shelter from space debris.

One of the big fears over space debris is something called Kessler Syndrome.

Kessler Syndrome is a concept thought up by the Nasa scientist Donald J. Kessler.

It refers to the idea that a chain reaction of exploding space debris could create so much space junk in the Low Earth Orbit that we'd be trapped on Earth.

It could also mean we wouldn't have the use of satellites because they'd be broken up during the collisions.

The theory is based on the fact that there are already millions of micrometeoroids orbiting Earth, along with all the new manmade items we're putting up there.

A piece of tiny space rock colliding at speed could cause a dynamite amount of damage.

This could then trigger a chain reaction of exploding space junk, leaving Earth's orbit full of fragmented pieces of satellites and space debris.

Services like GPS and television rely on satellites so Kessler Syndrome could change people's lives forever.

Once a space debris explosion reaction starts it could take tens of years before it ends.

This could ruin safe space travel. 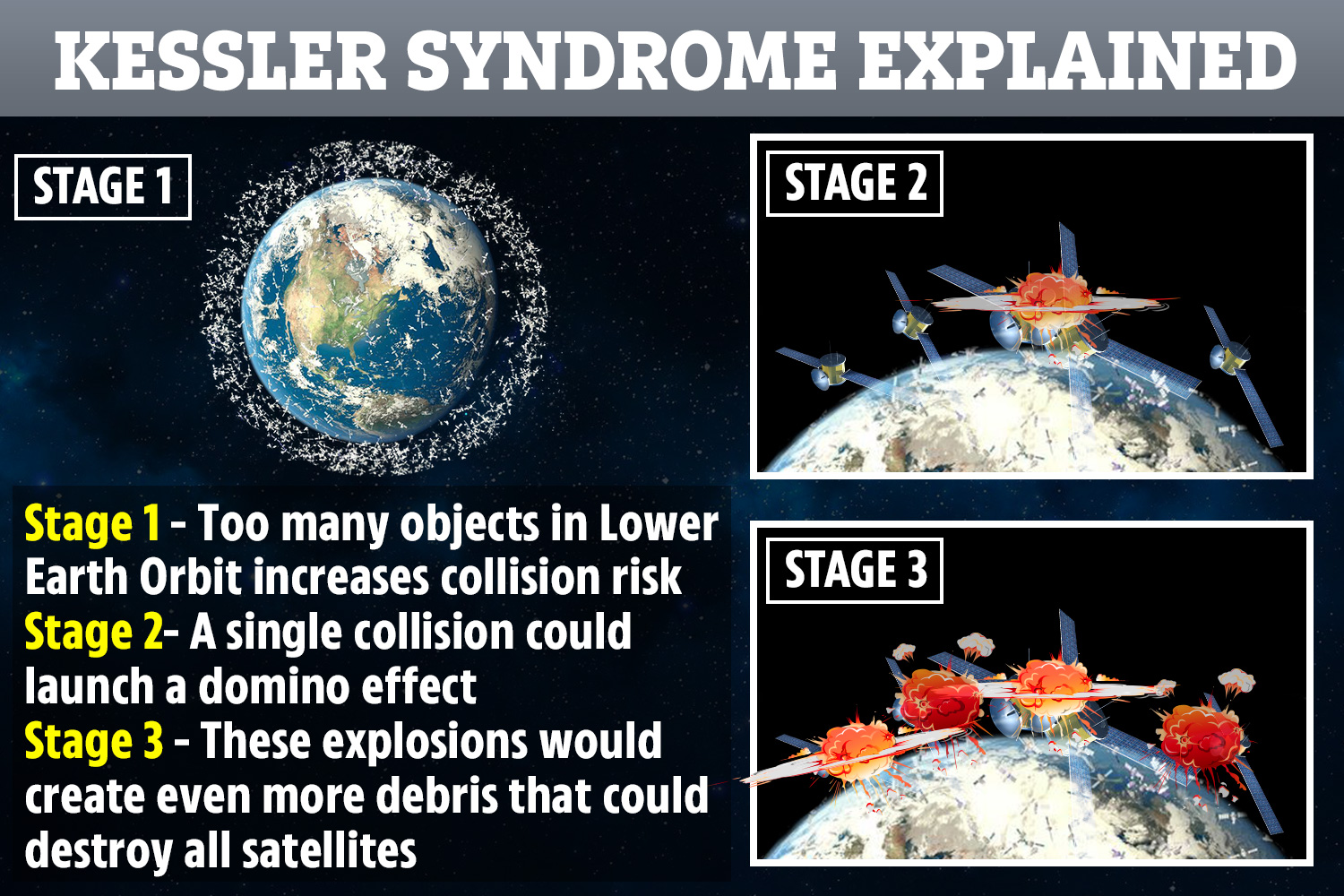 Find out more about science

Want to know more about the weird and wonderful world of science? From the Moon to the human body, we have you covered…

In other news, Google Chrome users have been urged to delete their browser.

And take a look at your hidden Facebook rejection folder.