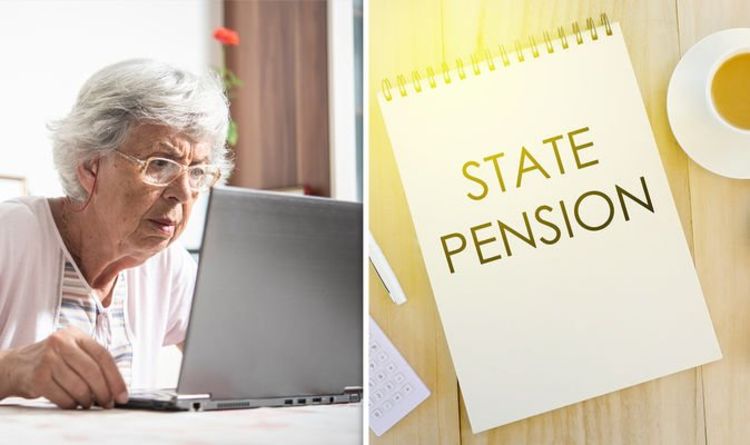 Every year, British pensioners receive an increase to their state pension income, as the Government boosts the amount in order to keep up with the cost of living. Next year however, pensioners will miss out on the highest uprating to their pension payments in a decade.

Here is a breakdown of everything people need to know about the rate of the state pension for next year.

What is the state pension?

The state pension is an amount of money paid to British pensioners by the Government once they reach state pension age, which is currently 66 in the UK.

How much is the state pension currently?

There are two different types of state pension, both offering different amounts.

The basic (or old), state pension, which is payable to people who reached state pension age before April 6, 2016 is currently worth a maximum of £137.60 per week.

That means someone receiving the full basic state pension for one year would get a total of £7,155.20.

The full new state pension, which is for those who reached state pension age on or after April 6, 2016 is currently valued at £179.60 per week, with someone receiving this for a full year getting £9,339.20 in total.

Both the basic and full state pension will increase next year via the triple lock policy, which will instead be a ‘double lock’ for 2022.

What is the state pension triple lock?

It was first introduced in 2010 to ensure the income of pensioners kept up with the rising cost of living.

However, the triple lock will not be implemented in the usual way next year.

The figure which came out as the largest of the three prongs of the triple lock this year was average earnings growth, which clocked in at 8.3 percent.

This would have meant a far bigger increase to the state pension than is customary, but that was ruled out as the Government decided to temporarily suspend the triple lock for the 2022/23 tax year.

Average earnings growth was believed to be artificially bloated due to millions of Britons returning to work from furlough, with the Government therefore taking the decision to ignore the earnings element of the triple lock for one year.

How much will the state pension increase by?

The next-highest figure of the remaining two elements of the triple lock was inflation, which registered at 3.1 percent for the year to September 2021, meaning this is now the amount the state pension will increase by next year.

A 3.1 percent increase to the state pension represents the third-largest increase since the triple lock was introduced, but it is still less than half of the 8.3 percent pensioners were expecting, which would have comfortably been the biggest boost the state pension had ever received.

Attempts to restore the triple lock in Parliament were thwarted, as the Government rejected proposals, meaning the temporary ‘double lock’ will now be in place next year.