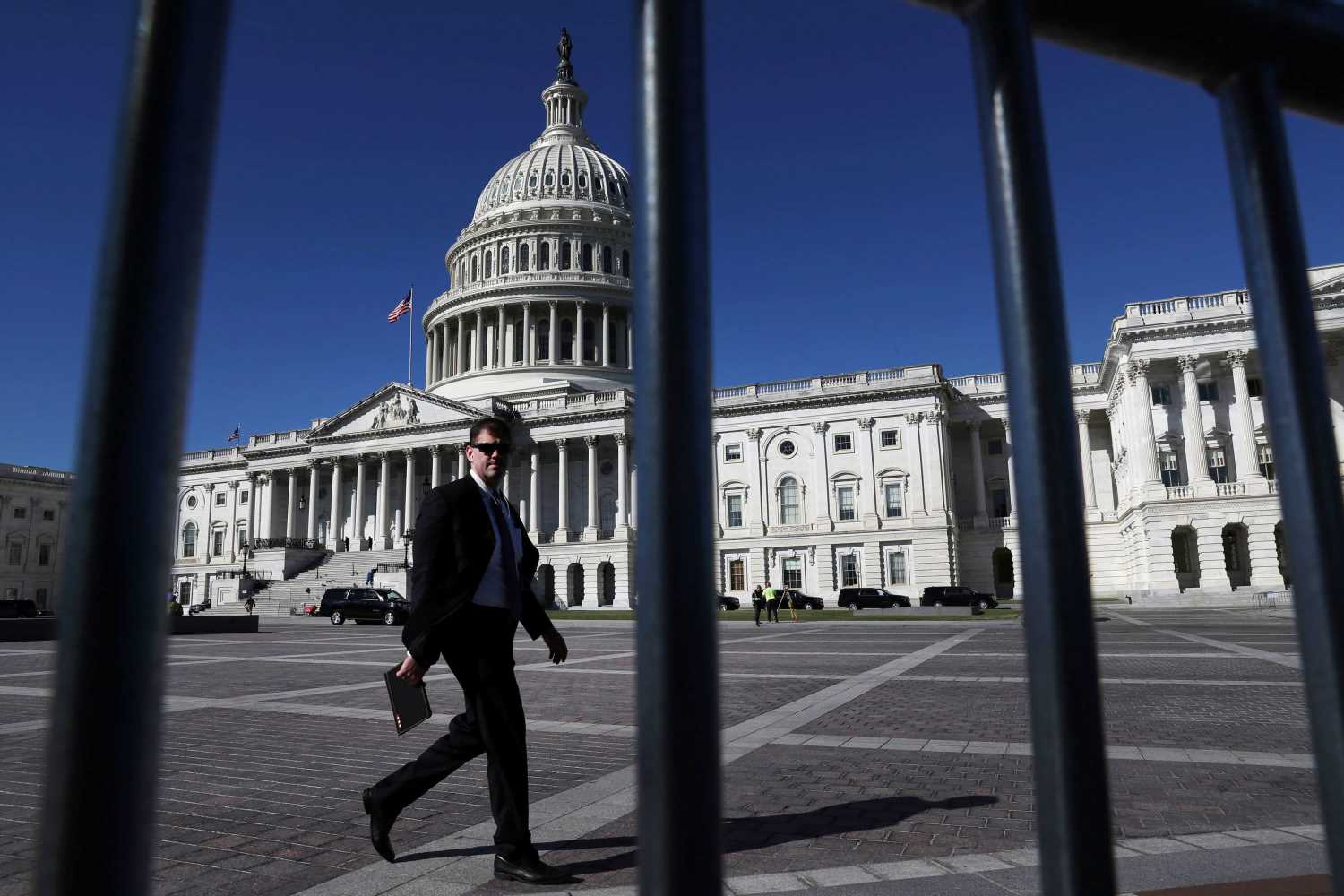 The House reached a deal Thursday on a short-term government funding bill that would prevent a shutdown before a Friday deadline.

The measure would fund the government at current levels through Feb. 18, House Appropriations Committee Chair Rosa DeLauro, D-Conn., said in a statement. The House could vote on the legislation Thursday.

Both chambers of Congress need to pass a spending bill by Friday to prevent a lapse in funding. An extended shutdown can lead to furloughs of federal workers and the suspension of certain government services. The Biden administration's Office of Management and Budget pushed for "swift passage" of the spending measure on Thursday.

If the House approves the bill Thursday, the Senate could still pose problems as lawmakers rush to avoid a crisis. Any senator has the ability to stop the bill's quick passage, and a handful of Republicans have threatened to delay it as they try to bar the Biden administration's vaccine mandate on private employers.

Senate Minority Leader Mitch McConnell opposes the push within his caucus to delay the funding bill. On Thursday, he told Fox News he does not think "shutting down the government over this issue is going to get an outcome," noting the mandate has hit a wall in federal courts.

"We're not going to shut the government down," he said. "That makes no sense for anyone. Almost no one on either side thinks that's a good idea."

A few Republicans led by Sen. Mike Lee of Utah have led the push around vaccine mandates. The effort could delay approval of the funding bill and cause at least a temporary shutdown.

It is unclear whether Senate leaders can reach an agreement that would allow for a quick vote on the spending bill. The Republicans who could block government funding have pushed for a vote on an amendment to block the vaccine mandate.

"All we want is a vote," Sen. Tom Cotton, R-Ark., told CNBC on Thursday morning. He said he wants senators to "put their cards on the table" about whether they back the mandate.

The crusade from the GOP holdouts may have little practical effect. A federal appeals court has already blocked the mandate on employers from going into effect temporarily.

In addition, if lawmakers can resolve a potential shutdown this weekend before federal employees go back to work Monday, it would cause only minimal disruption.

Once Congress passes a stopgap bill, lawmakers will try to resolve disagreements over funding priorities to approve full-year appropriations legislation before Feb. 18.

This story is developing. Please check back for updates.