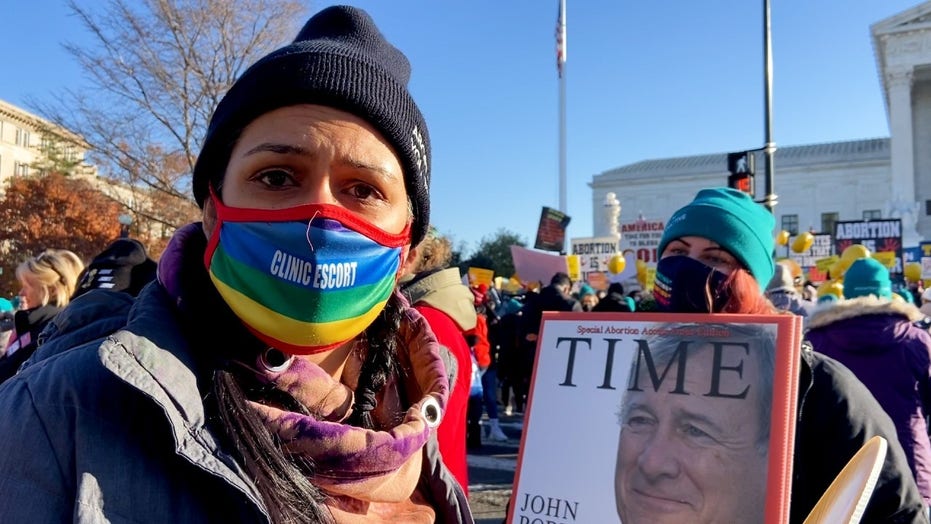 Lawmakers on the Hill remain divided after the Supreme Court heard arguments Wednesday in a case that questions a near 50-year precedent set under Roe v Wade.

Republicans are sticking to their guns as well and have championed the case as a way forward in overturning the controversial precedent.

“Roe v. Wade was a bad decision, and the Supreme Court acted far outside of the Constitution when it created this precedent nearly 50 years ago,” Sen. John Thune, R-S.D., said. “Our country was founded on the right to life, a right that should be extended to unborn children.”

Critics of repealing protections for the right to an abortion under the 1973 Supreme Court decision have argued it goes against fundamental precedent traditionally held in rulings made by the high court.

“The constitutional right to an abortion has been repeatedly affirmed,” Speaker of the House Nancy Pelosi said Wednesday. “Any failure to fully strike down the Mississippi ban would seriously erode the legitimacy of the Court, as the Court itself warned in its ruling in Casey, and question its commitment to the rule of law itself.”

But Justice Brett Kavanaugh pushed back against this argument during the day’s hearings. “If you think about some of the most important cases in this court’s history…there’s a string of them where the cases overruled precedent,” he said, referring to cases like Brown v. Board of Education and Miranda v. Arizona.

“This is a watershed moment for our nation,” Sen. Steve Daines, R-Mont., told Fox News.

“I thought the questioning during the oral drawings by the justices was very informative. And I’m cautiously optimistic.

“We’re going to repeal Roe v. Wade and return the decision and the lawmaking on abortion back to the states because that’s where it belongs,” he added.

Check back on this developing story.