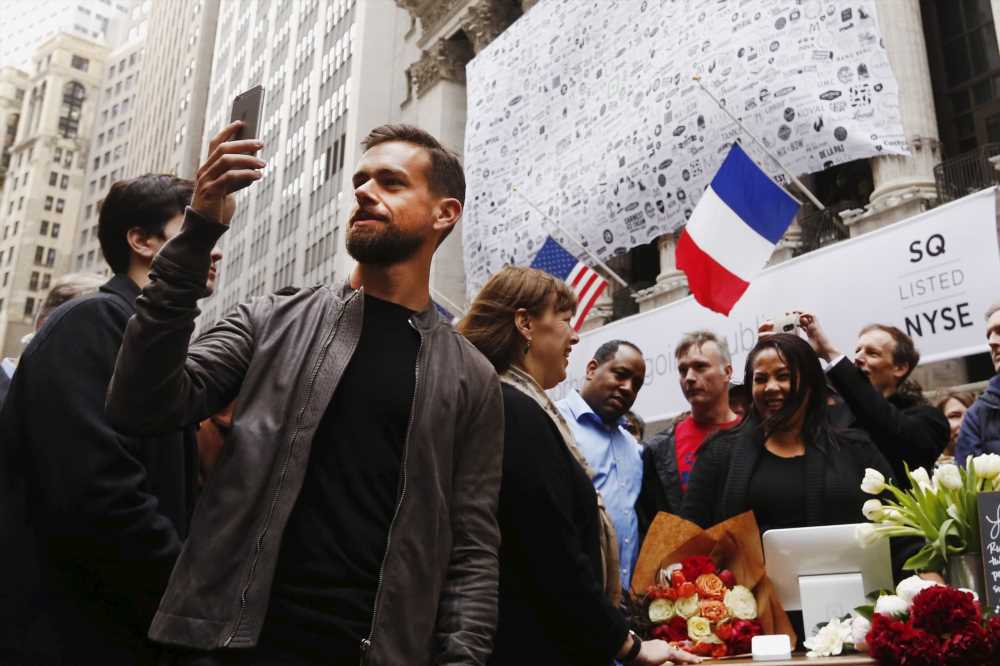 Square is renaming itself Block as it focuses on technologies like blockchain and expands beyond its original credit card reader business.

Jack Dorsey's payments giant said in an announcement the new name, effective Dec. 10, "acknowledges the company's growth" and "creates room for further growth." Block will still trade under the ticker SQ on the Nasdaq.

"We built the Square brand for our Seller business, which is where it belongs," Jack Dorsey, cofounder and CEO of Block, said in a statement. "Block is a new name, but our purpose of economic empowerment remains the same. No matter how we grow or change, we will continue to build tools to help increase access to the economy."

Dorsey co-founded Square in 2009 with a focus on in-person payments and its namesake card reader, which let people accept credit card payments on a smartphone. San Francisco-based Square has since added a peer-to-peer digital banking app, small business lending, received a bank charter and offers crypto and stock trading. The company has acquired buy-now-pay-later provider Afterpay and Jay-Z's music streaming service Tidal. It's also doubling down on bitcoin with a crypto-focused business called TBD.

As part of the Square rebrand, a separate part of the company "dedicated to advancing Bitcoin," known as Square Crypto, will change its name to Spiral.

"The name has many associated meanings for the company — building blocks, neighborhood blocks and their local businesses, communities coming together at block parties full of music, a blockchain, a section of code, and obstacles to overcome," Block said in a statement.

Dorsey stepped down from his other job as Twitter CEO on Monday after running both Twitter and Square since 2015. Dorsey cited a belief Twitter was "ready to move on from its founders," and will now have more time to dedicate to Square's growing portfolio. But Dorsey is also expected to focus on his fascination with cryptocurrency.

The news comes roughly a month after Facebook changed its name to Meta to reflect on CEO Mark Zuckerberg's plan to build a virtual world called the metaverse. Google famously renamed itself Alphabet six years ago in a similar move to reflect other lines of business.

Square was one of the biggest winners of 2020 as consumers shifted to digital payments. Shares are down roughly 2% so far this year, as investors rotate away from higher-growth tech names.