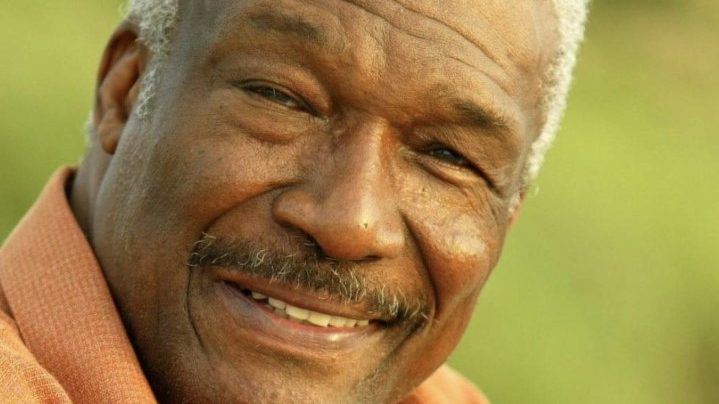 Tommy Lane, an actor and stuntman who appeared in such classic films as Shaft and Live and Let Die, died at Fort Lauderdale’s Florida Medical Center on Monday, following a long battle with COPD. He was 83.

Confirming his passing to Deadline was his daughter, Kamala Lane.

Born on Dec. 17, 1937 in Liberty City, Miami, FL, Lane was primarily active as an actor from the 1960s through the 1990s. In Gordon Parks’ classic private eye thriller Shaft, he played gangster Bumpy Jonas’ (Moses Gun) hitman, Leroy, who is memorably dragged up steps and thrown out of a window by Richard Roundtree’s detective John Shaft. In Guy Hamilton’s 1973 Bond film Live and Let Die, starring Roger Moore, he portrayed Adam, a gangster and enforcer reporting to Yaphet Kotto’s Mr. Big and Julius Harris’ Tee Hee.

He contributed stunt work to Shaft and Ganja & Hess, as well as the 1972 film Come Back Charleston Blue, appearing on the TV side in Paul Wendkos’ TV movie The Ordeal of Dr. Mudd, the 1964 NBC series Flipper, and CBS’ private detective drama Simon & Simon.

Lane was also a jazz musician who could frequently be seen playing trumpet and flugelhorn at the Blue Note in NYC throughout the 1980s.

In addition to his daughter Kamala, he is survived by his wife Raquel Bastias-Lane; six other children in Florida and California; and a stepson in Washington, D.C., as well as several grandchildren and great-grandchildren.

‘The Lost Daughter’ Sweeps To Four Wins Including Best Feature