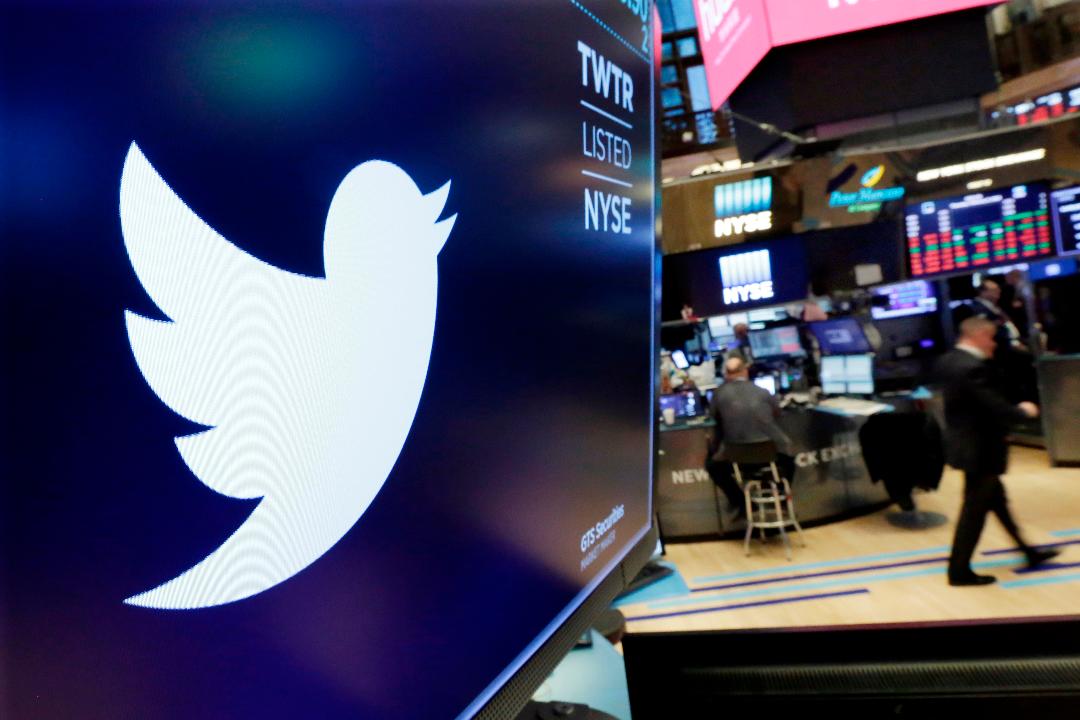 Twitter will no longer accept ads from state-controlled news outlets

Jack Dorsey, Twitter’s most recognizable co-founder is stepping down from his role as CEO once again.

The 45-year-old tech entrepreneur notified the public about his second departure in a tweet, which included his resignation letter.

"I decided it’s finally time for me to leave. Why?" Dorsey wrote in his letter. "There’s a lot of talk about the importance of a company being ‘founder-led.’ Ultimately I believe that’s severely limiting and a single point of failure." 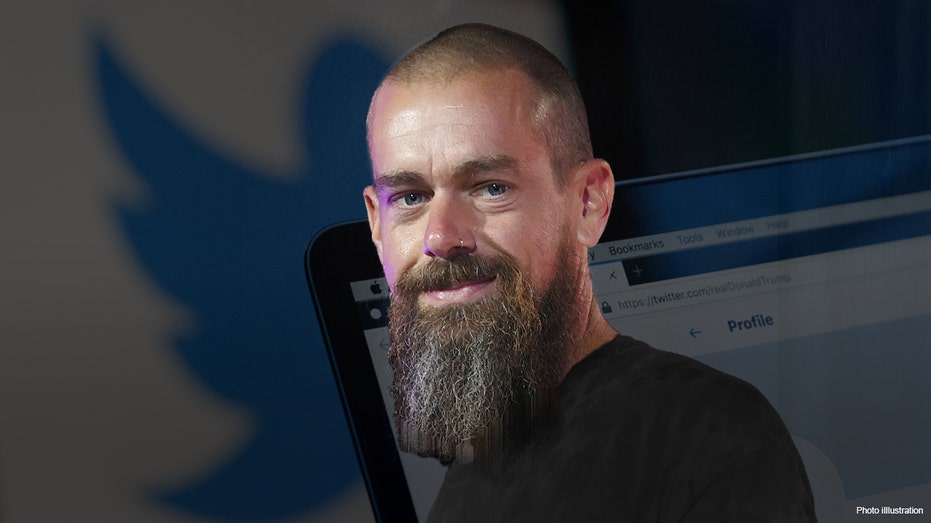 Jack Dorsey, Twitter’s most recognizable co-founder is stepping down from his role as CEO once again. (Photo by Joe Raedle/Getty Images)

While Dorsey’s resignation may come as a shock to Twitter users who have grown accustomed to seeing the businessman take a hands-on approach with the social network, he’s not cutting ties with the company completely just yet. Dorsey will maintain his membership on Twitter’s board of directors "until his term expires at the [May] 2022 meeting of stockholders," a company news release states.

Dorsey is being succeeded by Parag Agrawal, who joined Twitter as a distinguished software engineer in 2011 and rose up the ranks to become the company’s chief technology officer in 2017.

According to Twitter, Agrawal "has been responsible for the Company's technical strategy, leading work to improve development velocity while advancing the state of Machine Learning across the company." Twitter’s news release highlighted Agrawal’s work in revenue and consumer engineering and credited him for "the re-acceleration of audience growth in 2016 and 2017." Twitter says Agrawal assumes his new role as CEO "immediately."

WHO IS PARAG AGRAWAL, THE NEW CEO OF TWITTER?

New Twitter CEO Parag Agrawal was thrust into the spotlight on Monday when Jack Dorsey announced he would step down. ( Twitter | Istock)

Before he landed a software engineer position at Twitter, Agrawal held a number of research roles at other multimedia tech companies, including AT&T Labs, Microsoft and Yahoo. Twitter’s newly named CEO holds a bachelor’s degree and Ph.D. in computer science from the Indian Institute of Technology, Bombay and Stanford University. Agrawal, 37, is also the youngest CEO to lead an S&P 500 company.

Twitter’s new chairman of the board will be filled by Bret Taylor, a computer programmer and entrepreneur who’s independent from the company. 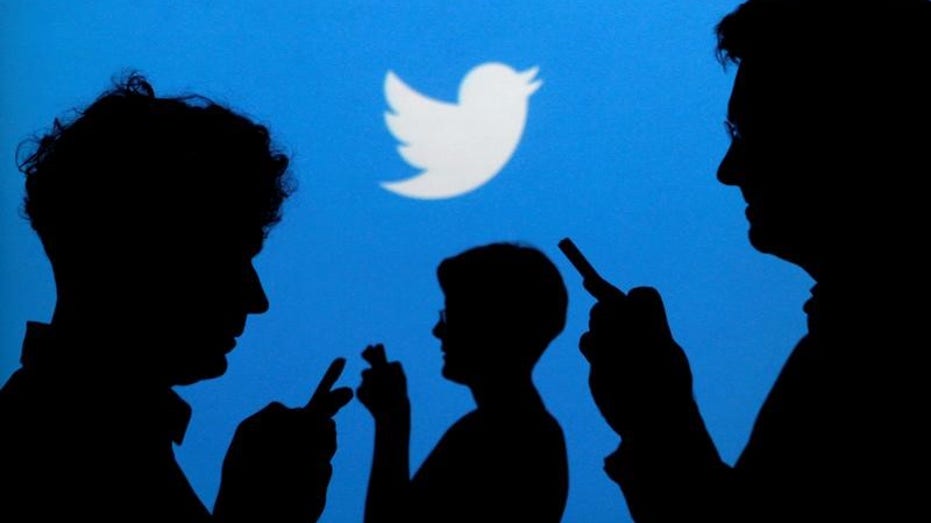 Taylor, 42, is succeeding Patrick Pichette, the ex-Google CFO who became Twitter’s board chair in 2020. When Taylor is not guiding Twitter’s board, he’s working on other tech revenue-generating projects as the president and chief operating officer of Salesforce.

Twitter got its start in 2006 with founders Dorsey, Biz Stone, Evan Williams and Noah Glass — who all happened to be friends. The microblogging social network was born out of a brainstorming session at Williams’ and Glass’ co-founded podcasting company, Odeo, according to a report by tech news site Lifewire.

The first tweet went up on March 21, 2006, by Dorsey and said, "just setting up my twttr." Interestingly enough, the test post has earned over 121,600 retweets and likes. 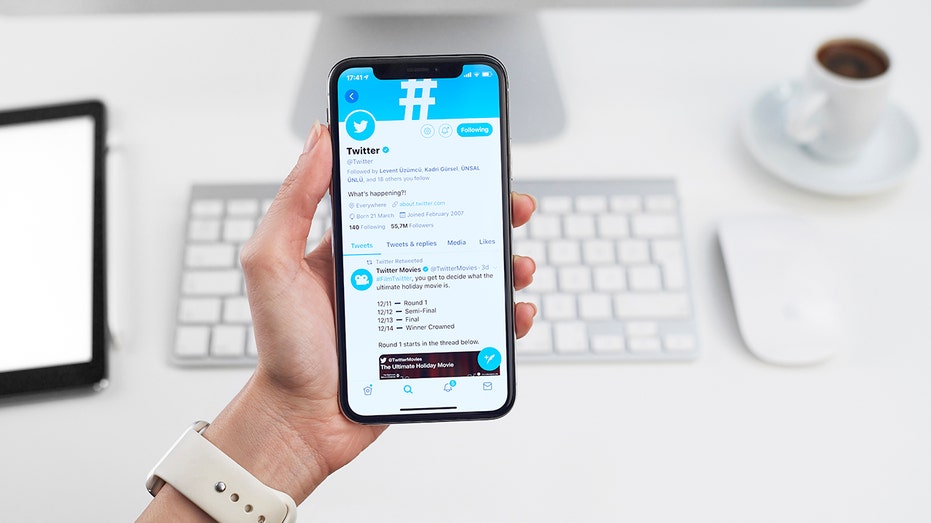 Twitter is a microblogging social network that got its start in 2006. (iStock)

Glass, who was reportedly an essential software developer in the early stages of Twitter, was excluded from further projects in the company after Dorsey, Stone and Williams facilitated a buyback from Twitter’s first group of investors. At the time of the official launch, Dorsey took on the role of CEO (from 2006 to 2008 and 2015 to 2021), Williams was Twitter’s president and CEO from 2009 to 2010 and he went on to be a board member and investor until 2019 while Stone became the co-founder who built up Twitter’s culture, according to USA Today.

As a social network, Twitter took off in 2007 after the festival South by Southwest (SXSW), where "more than 60,000 tweets were sent per day at the event," according to Lifewire. Initially, Twitter only allowed posts to have 140 characters. However, the character limit was increased to 280 after a decade.

Currently, Twitter has approximately 211 million active users, according to the company’s third-quarter earnings report for 2021.

Twitter made its debut on the New York Stock Exchange in November 2013. (AP Photo/Richard Drew)

Twitter announced its total annual revenue for the fiscal year of 2020 in a press release that covered fourth-quarter earnings—which was a self-reported $3.72 billion. While this amount isn’t anything to laugh at, it is far from Facebook’s reported $85.965 billion in total revenue for that same period.

Twitter’s market cap is approximately at $34.67 billion, according to the NASDAQ.

Twitter has made numerous acquisitions and mergers aside from its own business ventures. In the early days, many of Twitter’s purchases were in varied domain names. Eventually, the company went on to purchase larger social media and tech brands with digital influence. 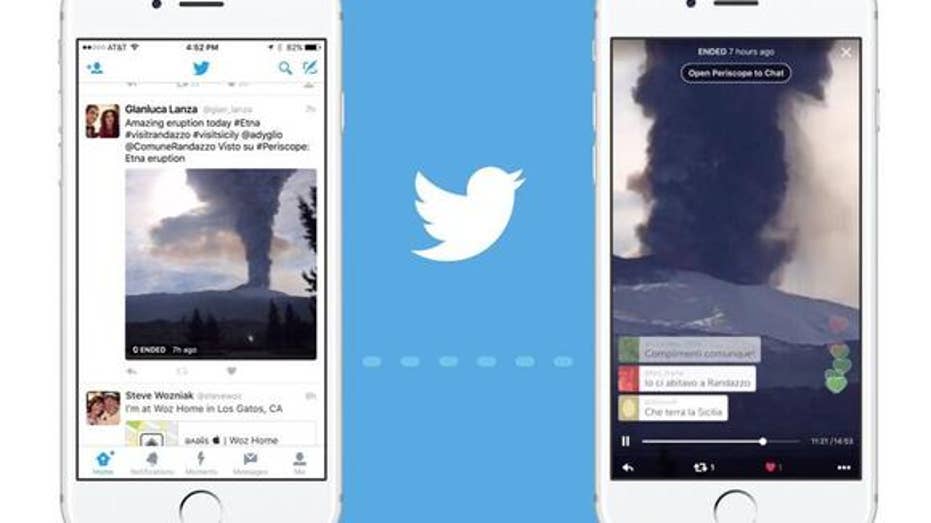 Twitter purchased the live streaming app Periscope in January 2015 and integrated its features onto its social network. (Twitter)

According to a report by business resource Crunchbase, Twitter has acquired 66 brands in its short time of being a media giant and that number is sure to grow. Two of its most notable acquisitions include the live video streaming app Periscope and the now-defunct short-form video app Vine (lifecycle: 2013 to 2017).