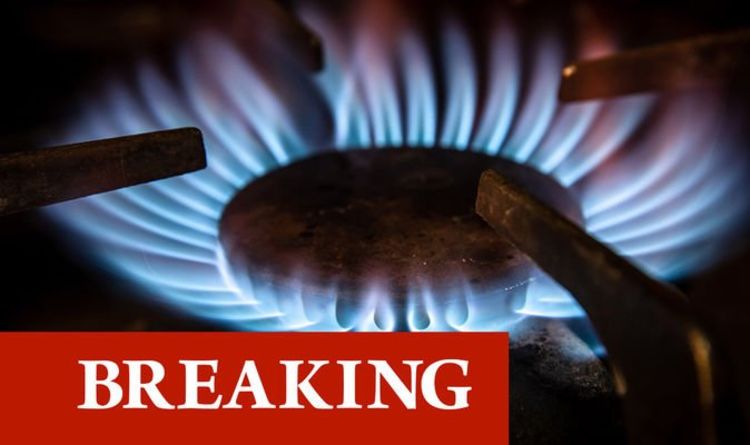 The lawyers representing regulator Ofgem then approved the move.

The collapse of Orbit Energy brings the number of households affected by a supplier failure since August close to the 4 million mark.

The energy firm is not the first in the UK to collapse, it goes into administration alongside Entice Energy, which had 5,400 customers.

The total number of energy suppliers in the UK that have now failed stands at 24 in fewer than 12 weeks.

Skyrocketing natural gas prices are crippling both customers and suppliers.

Europe is currently gripped in a natural gas supply crunch.

Orbit Energy has blamed its collapse on the government’s energy price cap.

The energy price cap was designed to protect about 15 million customers on standard variable tariffs from unfair energy bills.

The news came as the administrators of failed UK energy firm Bulb will get £1.7bn of taxpayers’ money to stay operational.