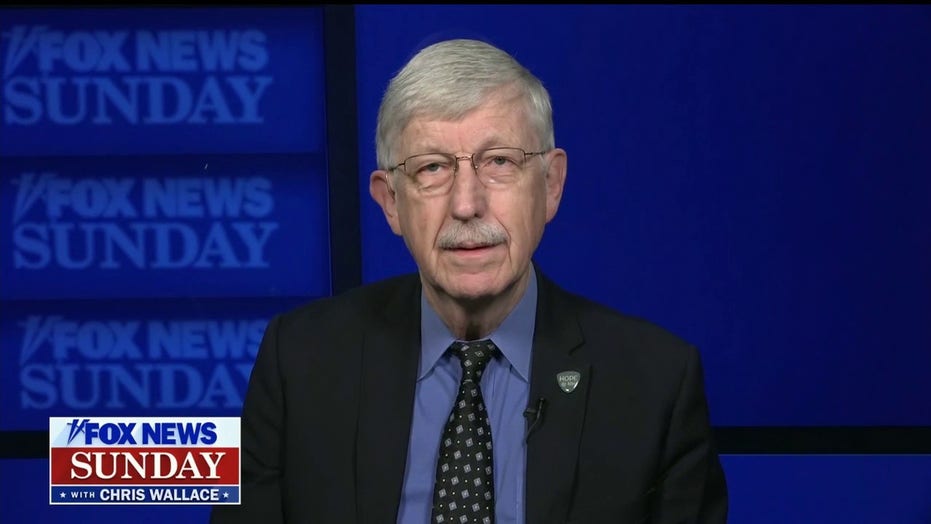 National Institutes of Health Director Dr. Francis Collins says it’s too early to tell whether omicron is a mild or severe variant.

National Institute of Health (NIH) Director Francis Collins said Sunday that current coronavirus vaccines will “most likely” be effective against the newly-discovered omicron variant, but that it is too soon to tell for sure.

In an interview with “Fox News Sunday,” Collins pointed to the unprecedented number of mutations this variant appears to have, making it unpredictable for the time being. 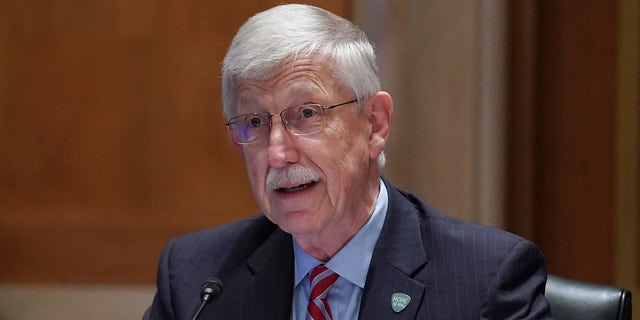 NIH Director Fr. Francis Collins testifies before a hearing looking into the budget estimates for National Institute of Health (NIH) and the state of medical research on Capitol Hill on May 26, 2021.
(Sarah Silbiger/Pool/AFP via Getty Images)

“We do know that this is a variant that has a lot of mutations – like 50 of them, and more than 30 of those in the spike protein, which is the part off the virus that attaches to your human cells if you get infected,” Collins said. “That is a new record in terms of the number of mutations. It does make you worry, therefore, that it’s a sufficiently different virus, that it might not respond as well to protection from the vaccines. But we don’t know that.”

Collins added that the swift spread of the variant would indicate that it is highly contagious, but it remains unclear how severe it is.

Collins said it will take “two or three weeks” to tell whether antibodies from vaccines or previous infections will be effective against omicron.

Despite the lack of knowledge regarding protection, however, Collins encouraged people who have not been vaccinated or received boosters yet to get those shots. Collins stated that the existing shots have proven to be effective against different variants, and that boosters in particular have worked against different spike proteins. 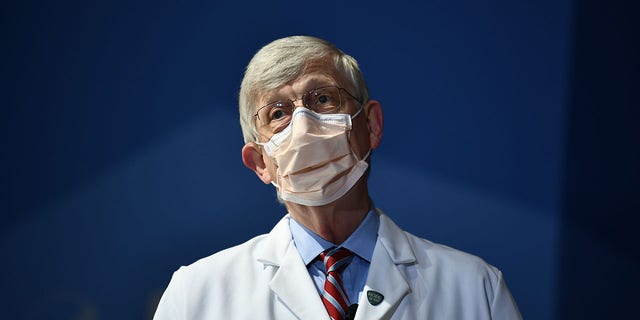 If it turns out that a new vaccine is needed to combat omicron, Pfizer and Moderna are already working on one, Collins said. He noted, however, that this would take at least two or three months. 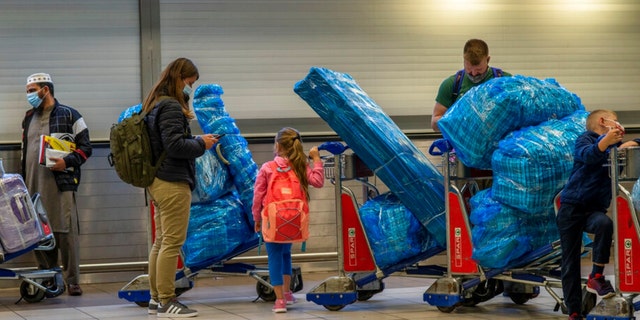 People line up to get on an overseas flight at the airport in Johannesburg, South Africa, on Nov. 26, 2021.
(AP Photo/Jerome Delay)

Collins also addressed the travel restrictions that the Biden administration has placed on South Africa due to the omicron variant’s presence there. He called it “a difficult decision,” but said given the severity of the variant “it made sense” to do this, at least on a temporary basis.