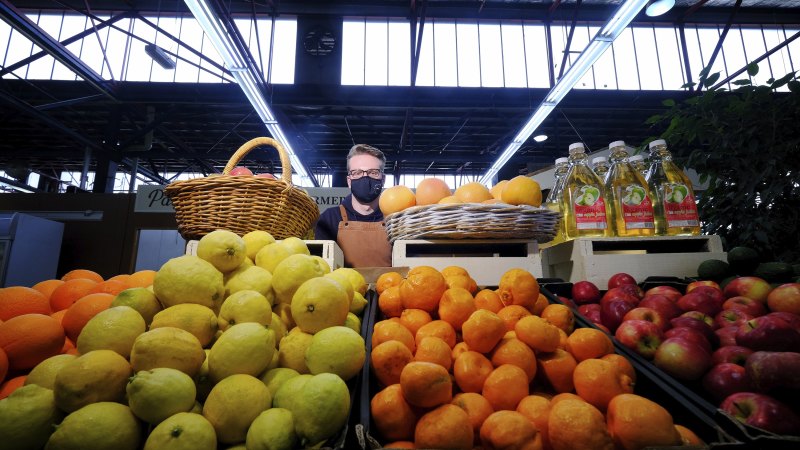 On Wednesday, the Bureau of Labor Statistics announced that consumer prices in the United States rose 6.2 per cent over the past year. Critics of the Biden administration jumped on the report like football players piling onto a fumbled ball. But does high inflation by recent standards (what we’re seeing now is nothing compared to the 1970s — or the 1940s) reflect a failure of US policy? Is it even a uniquely US phenomenon?

As it happens, Eurostat, the statistical agency of the European Union, has released a flash estimate — that is, a preliminary estimate based on incomplete data — for annual inflation in the euro area. Like the US report, this estimate showed inflation hitting a much higher level than we’ve become accustomed to. But the European inflation rate, at 4.1 per cent, was considerably lower than the US rate. 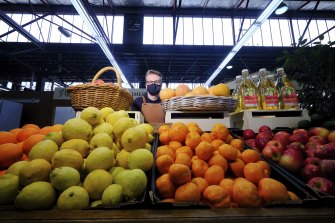 There are two ways to look at the Europe-US comparison. Should we focus on the similarities or the differences?

Well, I spent a good part of the past two days exploring various rabbit holes in an attempt to understand why European inflation is lower and ended up concluding that we should mainly stress the similarity of inflation experience. I won’t bore you with all the dead ends I explored. Instead, let me give you the big picture.

When it comes to consumer price inflation on a 12-month basis in the US and the euro area since 2017, inflation has surged on both sides of the Atlantic. It’s now higher in the US, but that’s normal: US inflation consistently runs above European inflation. I’ll talk in a second about why.

It’s also helpful to look at one European nation in particular: Germany. The Germans are famously inflation averse (largely because of selective historical memory — everyone knows about the hyperinflation of 1923, far fewer about the deflation that brought you-know-who to power). They also chose not to engage in large-scale spending to promote recovery from the COVID-19 pandemic; there was no German equivalent of the Biden administration’s American Rescue Plan. Yet Germany has seen inflation rise and, in fact, has the highest inflation rate, 4.6 per cent, among the largest euro-area economies.

Why has European inflation risen? For the same reasons it’s higher in the US. Prices of food and energy, which are set on world markets, have risen sharply everywhere. The interaction of an uneven economic recovery with the lingering effects of the pandemic has led to extensive supply chain problems. In fact, the findings in a European Central Bank survey of businesses sound remarkably similar to the discussion in the Federal Reserve’s Beige Book.

Part of the answer, surely, is that Europe started from a lower base — that is, underlying inflation in Europe was lower before the pandemic. This is especially clear if you consider core inflation, stripping out volatile food and energy prices.

Core inflation in the euro area started out roughly 1 percentage point lower than in the U.S., and this difference accounts for about half the current inflation difference. It’s also important to note that low euro-area inflation before the pandemic was a bad thing: There’s a broad consensus among economists that monetary authorities should target somewhat positive inflation, at least 2 per cent, to give them room to cut interest rates in recessions. European inflation has been low because its policymakers have consistently been too conservative.

Still, what about the other half of the inflation difference? As I said, I’ve been down various rabbit holes, and I still don’t have an explanation. But I may have been searching for too much precision. After all, reported inflation rates are significantly different within the euro area, with Germany’s about 1.5 points above France’s and Italy’s. There might be real economic reasons for these differences, but how much is just statistical noise?

At one point in his magnum opus, “The General Theory of Employment, Interest and Money,” John Maynard Keynes remarked that “to say that net output today is greater, but the price level lower, than 10 years ago or one year ago is a proposition of a similar character to the statement that Queen Victoria was a better queen but not a happier woman than Queen Elizabeth — a proposition not without meaning and not without interest, but unsuitable as material for the differential calculus.” Keynes was actually making a dubious case for measuring everything in wage units, but I’ve always cited that line as a caution about taking economic measures too seriously.

In the case of inflation, I’d say that the moral of the story is not to dwell too much on international differences in the latest print. The important point is that we’ve seen broadly similar inflation surges in many countries. Which tells you that what’s happening in the US isn’t mainly about policy.

This article originally appeared in The New York Times.

Ross Gittins is on leave