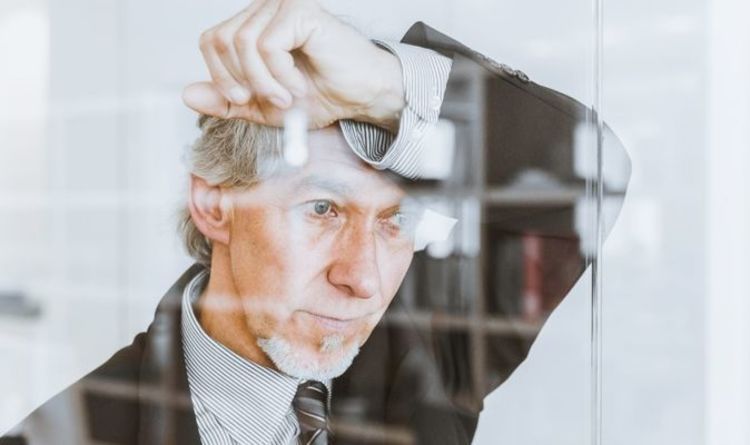 The DWP is responsible for a number of issues, including overseeing pensions, and it is committed to keeping Britons safe. As a result, the Government department has set out its final rules which are designed to add a layer of protection for people who are transferring their pension. Pension schemes will now be required to intervene when there is reason to believe someone is moving their retirement pot to a scheme which is linked to a scam.

If a transfer “red flag” has been raised, the provider will have the power to block the transfer in its entirety.

Red flags involve, for example, where the member has been pressured or indicated they felt pressured to make a transfer.

However, if a so-called “amber flag” is raised, the scheme member will be required to take official scams guidance offered by PensionWise before continuing with the process.

An amber flag, for example, is where there are high risk investments in the scheme a person intends to transfer to.

The new rules are to come into force at the end of the month, with a date of November 30 communicated.

However, Andrew Tully, technical director at Canada Life, expressed some level of reticence about what the protections cover.

He said: “Measures to protect individuals from pension scams are welcome. It is well documented how many people are affected by scams and there are many sad personal stories behind the large monetary amounts involved.

“However there are relatively few scams around transfers before age 55, as most people know there are only very limited circumstances where you can access your money legally before age 55.

“Instead scammers largely wait until people can legally access their money from age 55 onwards and these measures do nothing to prevent those scams.

“While more safeguards are helpful, people want, and expect, pension schemes and providers to move money to a new provider quickly and safely.

“We need to make sure the vast majority of transfers which are being legitimately transferred by the member are not unduly delayed by these new measures.”

Kate Smith, Head of Pensions at Aegon, also commented on the matter, and said: “Today’s confirmation of additional protections for pension scheme members is a major win for common sense over unscrupulous scammers.

“Trustees and pension scheme providers have long wanted to protect individuals when they fear the risk of a scammer stealing the individual’s life savings and from later this month, they’ll have greater legal powers to do so.

“Schemes will now be able to intervene and stop a transfer if the information they have sends up a ‘red flag’. Referring individuals to PensionWise for scam guidance is also a helpful step forward.”

There are concerns that the new system may slow down some pension transfers, however, this may not be a significant change in time.

Once the regulations are fully adhered to and commonplace within the industry, it is hoped hurdles such as these will be overcome.

Jon Green, head of retirement policy at Quilter, highlighted the “best course of action” to protect Britons from scammers.

He said it was vital Britons took the matter into their own hands, and this could be done by making sure the person or firm they are dealing with is regulated by the Financial Conduct Authority (FCA).

When dealing with a pension, Mr Green also concluded by stressing it is vital to seek regulated advice.

This could come through the Government-backed service PensionWise, the Money Helper website, or a qualified expert.