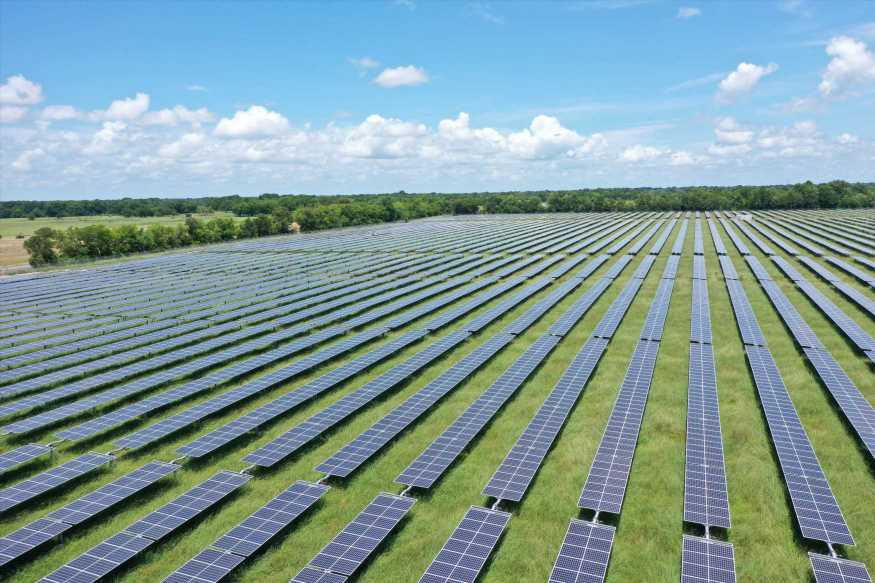 One level will make or break the recent rally in some solar stocks, according to Miller Tabak chief market strategist Matt Maley.

The Invesco Solar ETF (TAN) has climbed nearly 12% since Monday and is on pace for its best week since March, as spiking oil prices draw investors back to alternative energy trades. Tuesday was its best day since June, with the ETF notching a 5.5% gain.

But Maley said Tuesday on CNBC's "Trading Nation" that the ETF needs to break above its 200-day moving average of around $89.47 to continue its comeback. He also noted that TAN has held a key support level around $77 per share.

"It's always great when you get a nice support level that holds several times, follow that with a higher high above that 200-day moving average," Maley said. "That'll give it the kind of upside momentum that hopefully will help it play catch-up a little bit with the rest of the energy sector."

The ETF rose slightly Wednesday to about $86.60 per share.

Though the broader energy sector has been declining for the better part of a decade while solar stocks gained ground, that trend has has flipped in 2021, with energy up nearly 50% and TAN down about 15%.

To be sure, Chantico Global founder and CEO Gina Sanchez doesn't think that trend will last.

She pointed to oil and gas giants' yearslong struggles to turn profits in the face of technological advancements and the rising interest in renewable energy stocks and their growth prospects.

"We have some short-term interruptions in oil prices and gas prices that have to do with supply, but that are not necessarily long-term driving factors, whereas the long-term story for renewables and the energy transition broadly is still there and I think investors should use this dip to continue to play that," Sanchez said.