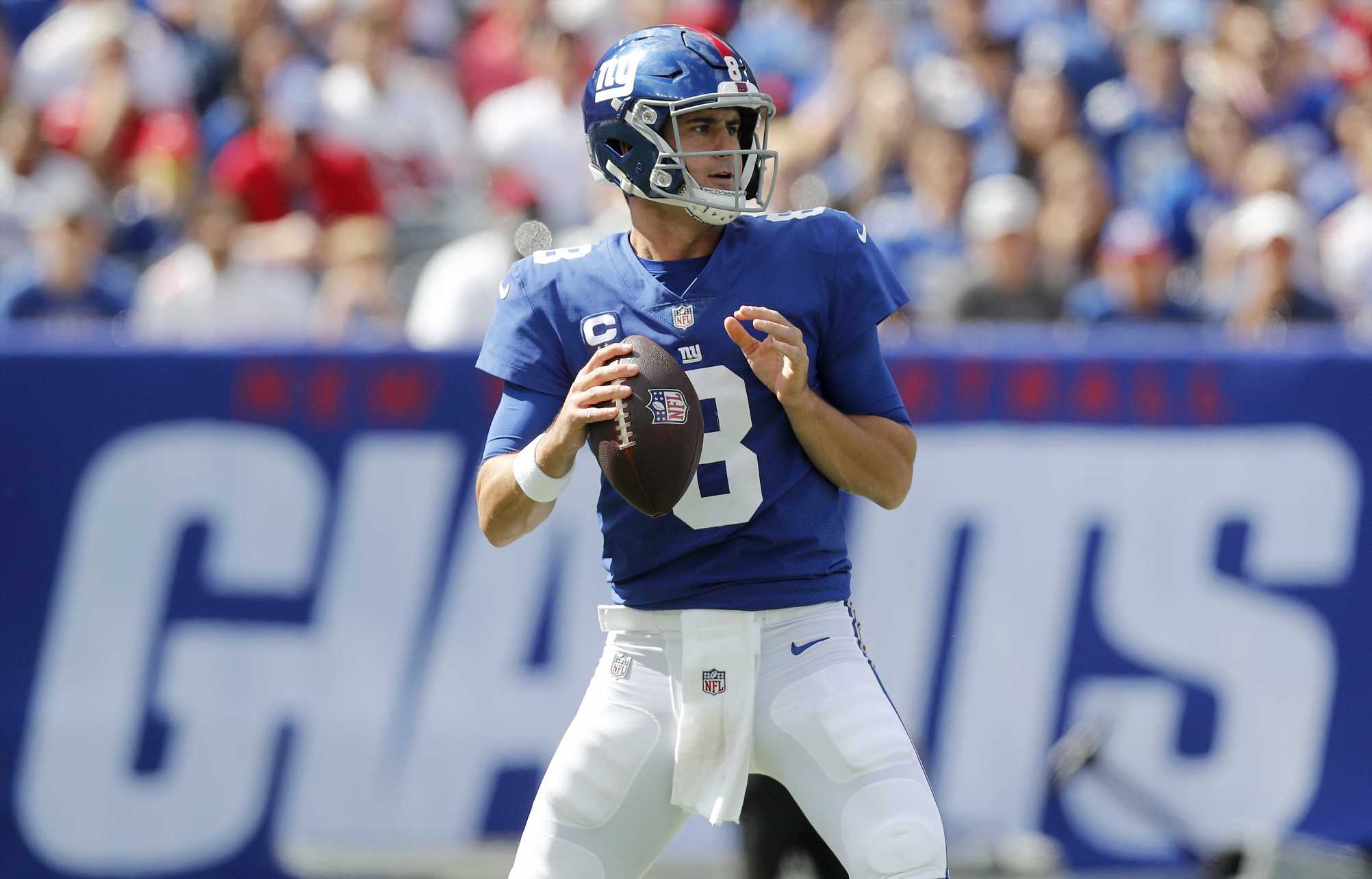 Yieldstreet, an alternative investment platform that aims to give more people access to assets like real estate, art and marine financing, has agreed to a multiyear sponsorship deal with the New York Giants, the company told CNBC.

Yieldstreet will promote its brand on signage at MetLife Stadium in East Rutherford, New Jersey, where the Giants play their home games. The company, which is based in New York, will also get to tout the Giants as a partner in its marketing material.

The agreement is worth a total of roughly $1 million, said people with knowledge of it who asked not to be named because they aren't authorized to speak publicly about the terms.

Milind Mehere, Yieldstreet's CEO, told CNBC in an interview that the company is trying to bolster awareness and that "the best way for us to start is with a mainstream brand." He said the National Football League and Giants attract "the right demographics." And smaller companies also benefit from a large sports audience on television and at the Giants' stadium, which is among the biggest in the NFL.

Founded in 2014, Yieldstreet grants users access to nontraditional investments that are usually reserved for institutions like hedge funds or wealthy family offices. The assets are typically private loans in sectors including real estate, shipping, art, finance and aviation.

Yieldstreet said it's returned more than $1 billion in principal and interest and currently has over 300,000 users on its platform. The company raised $100 million in June at a valuation of around $800 million, according to PitchBook. Billionaire investor George Soros is an early backer and Tarsadia Investments led the latest round.

Mehere has said the company is considering going public through a reverse merger, by combining with a special purpose acquisition company in the next year or two.

Digital investment platforms were already popular but grew immensely during the coronavirus pandemic, with consumers flocking to easy-to-access sites like Robinhood and Coinbase.

Yieldstreet is looking to build awareness so investors who have gotten comfortable with mobile financial services recognize other places where they can put their money. Last year, the company collaborated with BlackRock, the world's biggest asset manager, to launch its Prism fund, which gives investors access to a diverse range of holdings.

"What consumers are now demanding is that – daytime technology can put them on the same footing as sophisticated investors," Mehere said. "As the investment platform of the Giants, we get to tell that story – that it's time to modernize your portfolio. Alternatives should be a part of every portfolio just like it is for the top 1% and the institutional investors."

Yieldstreet said at the time of its latest funding round that the money would be used to expand its user base, add products and push into international markets. The company said it expected to reach $100 million in revenue in 2021

The Giant's agreement is Yieldstreet's first with a professional sports team, though it has partnered with an individual athlete. In August, the company announced a campaign with Washington Wizards guard Spencer Dinwiddie to "promote financial literacy around alternative assets."

Mehere said more deals with New York-based sports team are in the works.

The Giants started the NFL season 1-4 after falling to the Dallas Cowboys 44-20 on Sunday. The team returns home to play the Los Angeles Rams this weekend.

— CNBC's Maggie Fitzgerald and Hugh Son contributed to this report.