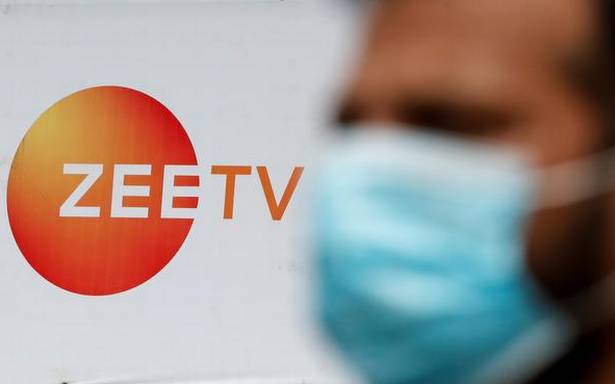 Invesco has been pressing for an Extraordinary General Meeting to discuss various issues, including the removal of MD Punit Goenka and appointment of its nominees on the board

Zee Chairman Emeritus Subhash Chandra on October 6 asked minority shareholder Invesco to make an open offer and take over the company if it wants, saying the investment firm was acting in a clandestine manner.

Invesco has been pressing for an Extraordinary General Meeting (EGM) to discuss various issues, including the removal of Managing Director Punit Goenka and appointment of its nominees on the board.

"Don’t be adamant on calling EGM," Mr. Chandra said in an interaction with Zee News.

Terming it as an "illegal step being taken by Invesco", the media doyen said, "This is insider trading, and a takeover." "You are an 18% shareholder but not the owner, you need to follow the laws of the country. Make an open offer to 75% shareholders and take over the company if you want," he asserted.

Mr. Chandra also said operating a TV channel is no less than running a bank or a factory and that is why the government has made rules that even if a director is changed, the Information and Broadcasting Ministry has to give permission.

"It is a mammoth network and no private equity can run this. There has to be someone behind this. They don’t want to remove Punit or change the board, they want to take over the company illegally and unlawfully," he said.

The minority shareholders have moved a petition before NCLT seeking convening of the EGM, removing the company’s Chief Executive and Managing Director Punit Goenka as well as two other directors, and reconstituting the board with the appointment of six new directors.

"The terms Sony has put, the pre-condition is that Punit will run the company for atleast 5 years. The Japanese based company wants to work as a team player and run with the Indian management," he said.

"…we don’t know who is behind Invesco and what is their intent. Their first condition was to remove Punit. But company law states that you cannot run without a full-time director for even 1 minute.

"So, are you planning to sink a running ship full of people by removing its captain? That is why their intent is not honest," said Mr. Chandra.

ZEEL on October 6 moved NCLAT seeking more time to file a reply over the requisition of Invesco and OFI Global China Fund to convene an EGM.

The appellate tribunal has listed the matter for October 7.

On October 5, the NCLT had directed ZEEL to file a reply over the petition by its minority shareholders by October 7 (Thursday), the next date of hearing.

Last week, the board of the company had rejected the minority shareholders’ demand.

"In its meeting held on October 1, 2021, the board has arrived at a conclusion that the requisition is invalid and illegal; and has accordingly conveyed its inability to convene the Extraordinary General Meeting to Invesco Developing Markets Funds and OFI Global China Fund, LLC," ZEEL had said.

The meeting was convened after the NCLT had directed ZEEL to hold a board meeting to consider Invesco’s plea.