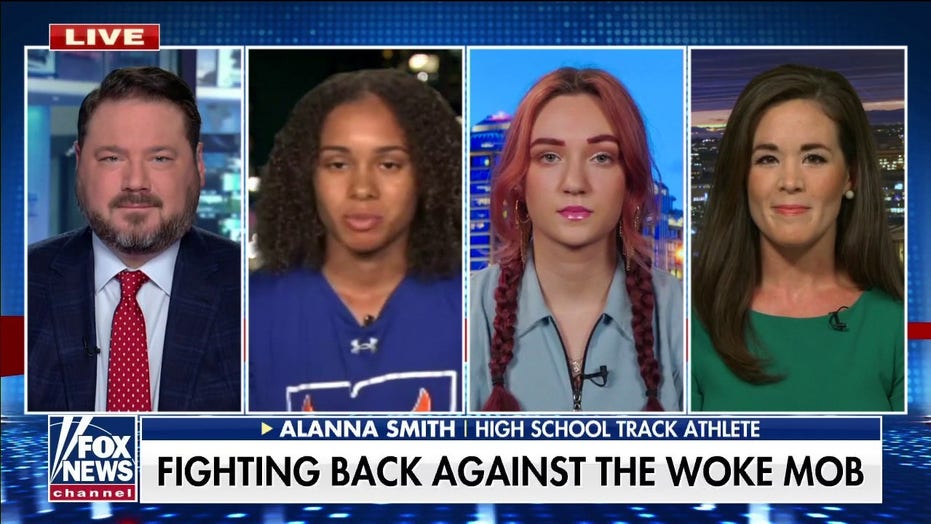 Two female athletes competing in high school sports who previously unsuccessfully sued to prevent biologically male athletes from competing in women’s sports at a Connecticut school joined “Fox News Primetime” along with their attorney to discuss the effect that particular part of the Woke curricula has had on their performance and their experiences.

Smith said that in her freshman year, she competed against two individuals who were born male, whom she described as having physiological advantages over biological women like herself: 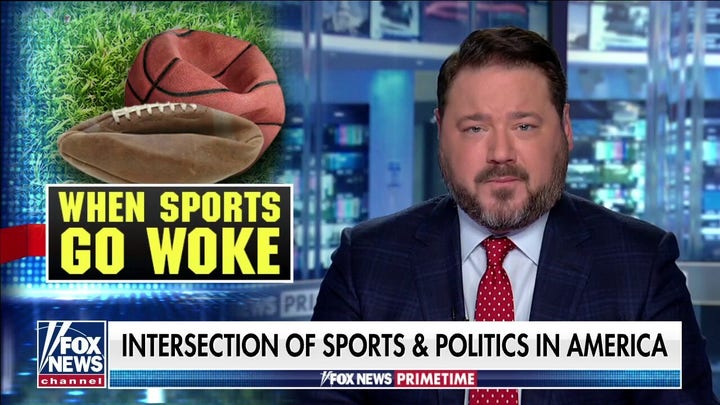 “It was just really demoralizing to know that all of my hard work and all the other female athletes’ hard work wasn’t paying off and we were really just racing for second and third place,” Smith said.

“[W]e weren’t going to get the spots that we really truly deserved to get.”

Soule told Domenech she has had similar experiences, in that she had to compete against biological males for all four years of high school – a feat that she claimed deprived her of the opportunity to earn a spot in regional New England scholastic athletics championships.

“I lost out on countless opportunities… I have had to compete against these athletes over a dozen times. Every single time I lost without fail,” she said.

In February 2020, a Bill Clinton-appointed federal judge dismissed their case, ruling that there was nothing to resolve because the transgender athletes identified in the suit had already graduated.

As of April 2021, the pair had planned to appeal Judge Robert Chatigny’s ruling.

On “Fox News Primetime”, the girls’ lawyer, Christiana Holcomb, said they deserve to compete on a “level playing field [with] the same quality of opportunities that their brothers have.”