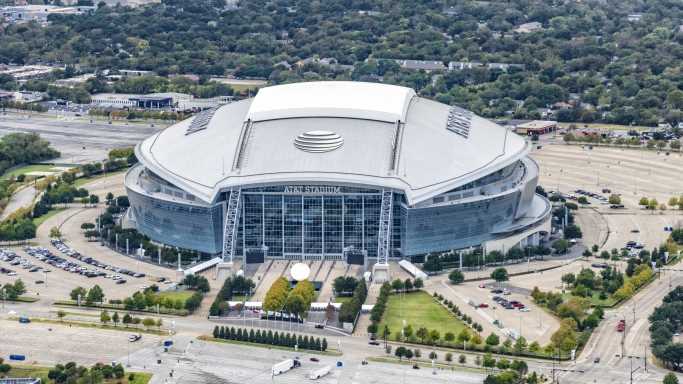 Sports sponsorships can be divided into several categories. Among them are individuals who are product spokespeople, or athletes who wear brand logos on the shirts, golf clubs or race cars. Probably as lucrative as those are the sponsorships teams get for their stadiums. According to a recent study, these dollars include stadium naming rights, advertising revenue and alcohol pouring rights.

Many teams have sponsorship rights that run into the tens of millions of dollars. In rare cases, the figures top $100 million. Forbes recently released results of an analysis of sponsorship revenue, written by long-time sports business editor Mike Ozanian. He looked at numbers from 2017/2018 to 2019/2020 to drive a three-year revenue average for each team in the NFL, NBA, MLB and NHL. Among his conclusions in a study titled “The Big Take” is this:

Generally, we found that big-market teams bring in more sponsorship revenue, and big-market teams that move arenas typically have even more of an advantage. The Golden State Warriors are perhaps the best example, having moved to the Chase Center in San Francisco for the 2019-20 season and brought in $100 million in sponsorship revenue—$35 million more than in their last season at Oakland’s Oracle Arena.

The Dallas Cowboys topped the list with a three-year sponsorship average per year of $230 million. This was despite pandemic losses.

The figure should come as no surprise. The Cowboys are America’s most valuable team, according to another Ozanian analysis in Forbes. The team has a valuation of $5.7 billion, which is extraordinary since owner Jerry Jones bought it for $150 million in 1989.