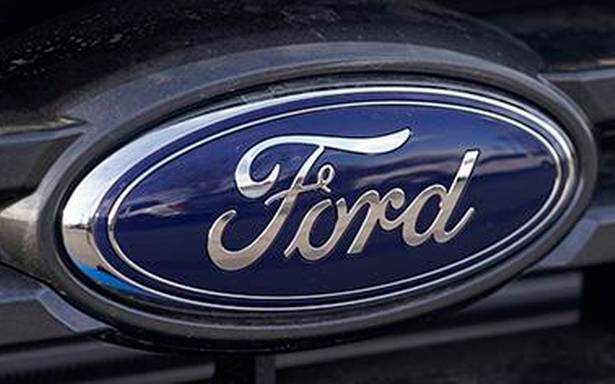 Balasundaram Radhakrishnan, who is currently Director, Manufacturing, Ford India Pvt Ltd (FIPL) has been appointed to the role of transformation officer of the company.

Weeks after declaring stoppage of vehicle production in India, American auto major Ford on Friday announced a leadership change in its operations in the country with Anurag Mehrotra, currently President and Managing Director of Ford India, set to leave the company by the end of the month.

Post announcement of transformation of its business in India, Balasundaram Radhakrishnan (Bala), who is currently Director, Manufacturing, Ford India Pvt Ltd (FIPL) has been appointed to the role of transformation officer of the company, a spokesperson of FIPL said in a statement.

"Bala will oversee and drive the transformation efforts associated with the restructuring," the spokesperson said adding the company was committed to supporting customers and partners in India.

After nearly three decades of struggling to make a mark in India, Ford Motor Co. on September 9 announced that it would stop vehicle production at its two plants in the country and will sell only imported vehicles going ahead as part of a restructuring exercise.

The company, which invested about $2.5 billion at its Chennai (Tamil Nadu) and Sanand (Gujarat) plants, has incurred losses of over $2 billion in India. Its decision will impact over 4,000 employees and 150 dealer principals who operate over 300 outlets.

Ford India will wind down vehicle assembly in Sanand by the fourth quarter of 2021 and vehicle and engine manufacturing in Chennai by the second quarter of 2022.

It will, however, continue to manufacture engines from its Sanand plant which will be exported to the company’s global operations.

With shutting down of the manufacturing operations, the automaker will stop selling vehicles such as the EcoSport, Figo, Endeavour, Freestyle and Aspire, which are produced from these plants.

The company had said that it would focus on growing its Ford Business Solutions capabilities and team in the country, as well as engineering and engine manufacturing for export.

With more than 11,000 team members currently in India, Ford Business Solutions plans to expand to provide more opportunities for software developers, data scientists, R&D engineers, and finance and accounting professionals, in support of the Ford+ plan to transform and modernise Ford globally, it added.

More than 500 employees at the Sanand Engine plant, which produces engines for export for the best-selling Ranger pickup truck, and about 100 employees supporting parts distribution and customer service, also will continue to support Ford’s business in India, the company had said.