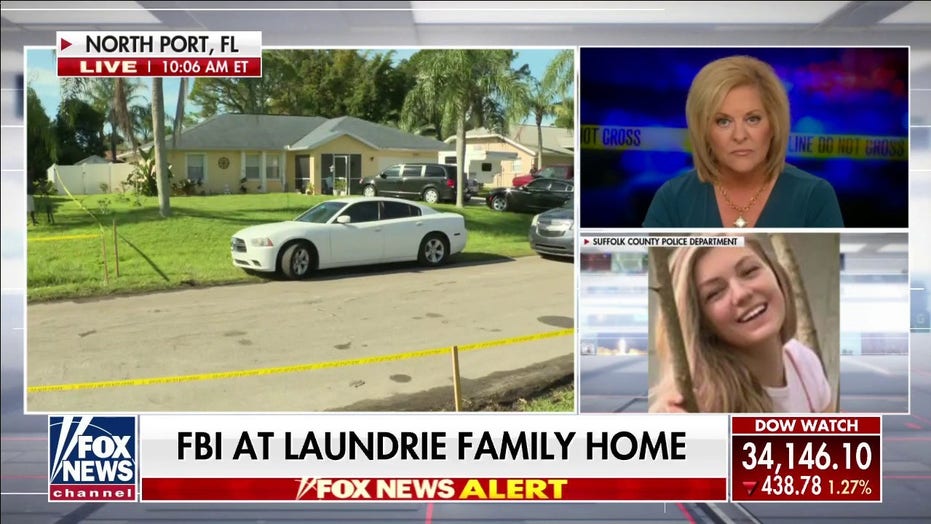 Fox Nation host Nancy Grace raises concerns about how Laundrie could have left the house with the constant surveillance and questions the conditions surrounding the discovered body.

Fox Nation host Nancy Grace highlighted important questions regarding Gabby Petito’s disappearance and Brian Laundrie’s actions. On “America’s Newsroom,” she said the condition of the body discovered in Grand Teton National Park will help determine the cause of death. Grace also questioned how Laundrie was able to leave his house unnoticed despite the constant press coverage at his home, suggesting he may have left the home much earlier in September.

A GABBY PETITO INVESTIGATION WITH NANCY GRACE: WHAT EXACTLY HAPPENED TO THE ‘VAN-LIFE’ GIRL?

NANCY GRACE: With all of the press and citizens outside the home, how did Laundrie get out and nobody noticed? That place has been staked out 24/7. Did he really go to Carlton Reserve? Why do we believe that? Other than that’s what the parents said. I don’t understand how the car could have left with him in it. And then the parents bring it back, and nobody sees any of this happening? I’m also very concerned about the condition in which Gabby was found – her remains. Was she buried? Was she at the bottom of a ravine? Was she attacked by animals? Did she die from the elements? Because if Gabby was buried, then she was murdered. That’s what I need to find out. …

But back to Laundrie. I’m suspicious. Was he ever even in Carlton Reserve? And here’s something else for you to think about. Has anybody seen him at all since he got home on September 1? How long has he really been gone? Remember the parents wouldn’t let the cops in the home. They wouldn’t let them see Laundrie or talk to him. Has he been gone this whole time? 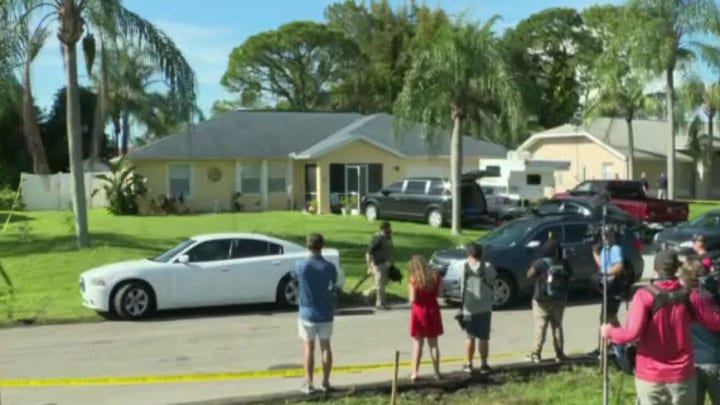