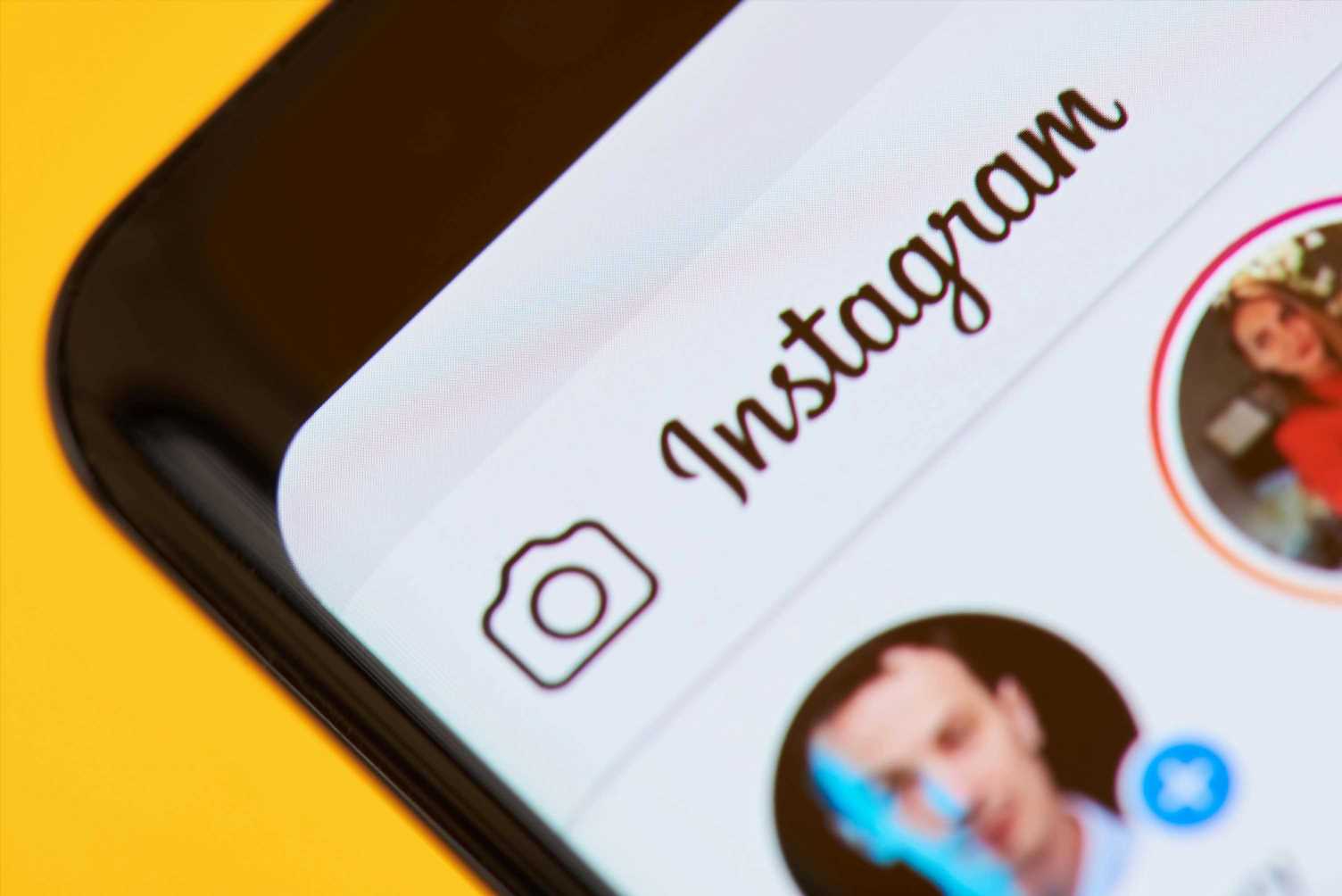 After downloading the recent update, several people have reported that sound won't play on their Instagram Stories if their ringer switch is set to silent mode. 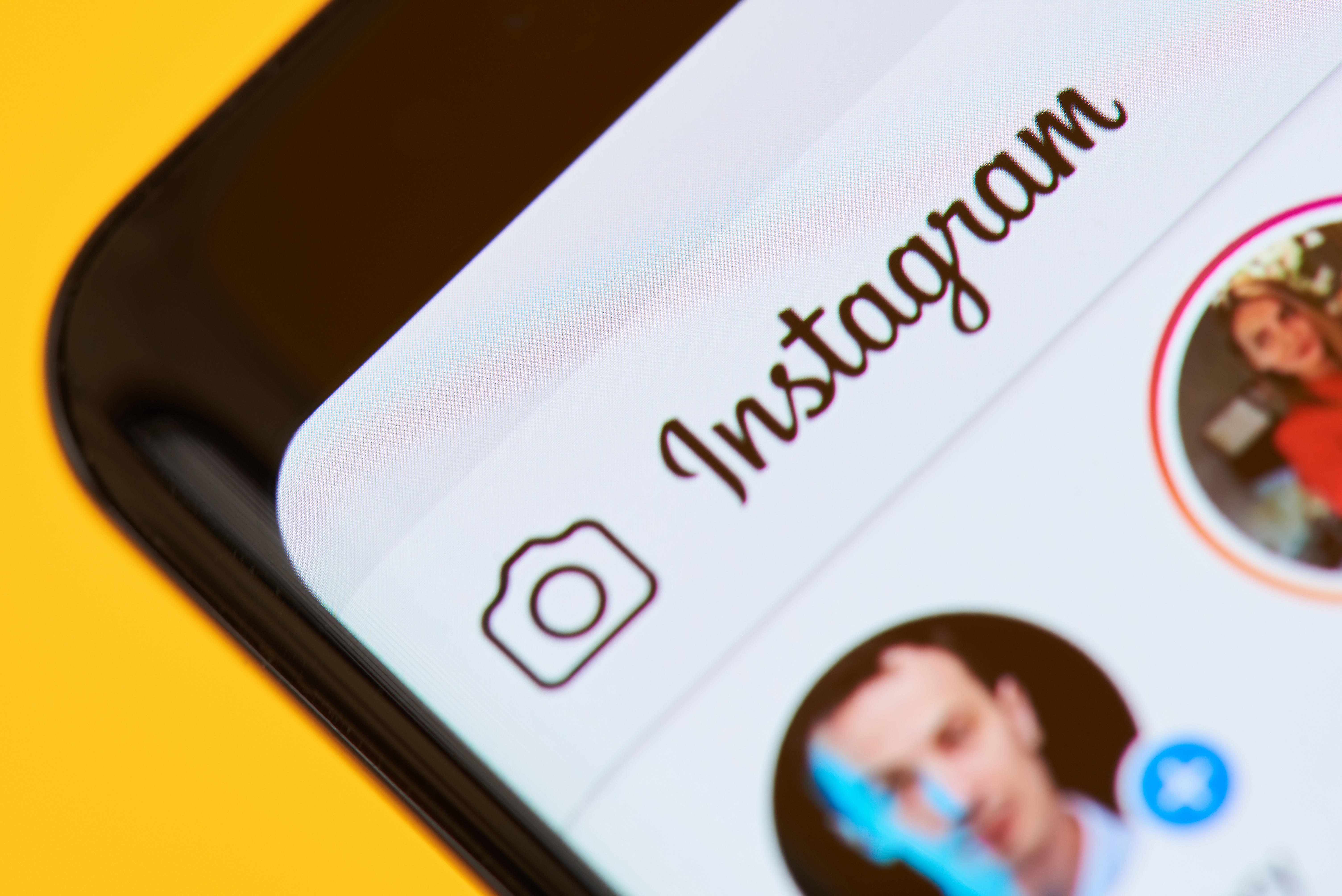 Putting your iPhone on silent mode isn't supposed to mute the rest of the sounds on your iPhone.

It's only supposed to silence things like message notifications and incoming calls.

The audio you hear inside apps should not be affected.

One confused iPhone user wrote on Reddit: "I've always been able to listen to audio (on Instagram, and Youtube) when my phone is on mute, just by pressing the volume button, the audio would come up just fine.

"But after updating to iOS 15, I have to unmute my phone in order to listen to audio on Instagram (Story, Reels, and Video posts) and Youtube. Anyone else facing this issue?

"It's not an instagram problem because when I use someone else's phone (who is still on ios14), the audio comes up just fine when the phone is on mute."

Another said: "I'm having this issue with all videos in silent mode, regardless of the app."

Facebook, which owns Instagram, hasn't confirmed if the issue is related to iOS 15 but it has acknowledged the problem.

According to The Verge, Facebook said: "We’re aware that some people are having trouble hearing their audio in Instagram Stories.

"We’re working to fix this issue as quickly as possible and apologize for any inconvenience."

In other news, check out the new Lamborghini Huracan Evo that can clean your house and cook you dinner.